State of the economy

Good insights on what could be done to address the economy but given the collection challenges of gst and direct tax how can the govt boost rural give away. more
Helpful Startup/Making Doing Business Easier in India Oct 14
Viewed by 1583

Mukul Mohan Mittal
Jayati Ghosh is recommending something like NYAY scheme of Rahul Gandhi, pay 72,000 per year to a large section of population -- a sure-shot recipe for disaster - giving away money collected from honest tax payers to be frittered away on unproductive consumption. High inflation, high fiscal deficit and higher interest rates will be the immediate result.

The other person sitting along with Jayati in the video is Thomas Picketty who has been pushing the concept of Uniiversal Basic Income. Basically another failed socialist policy, old wine in new bottle. Why would some one want to labour and work hard to earn a living when they get money in the account idling at home? Looks like such economists are being sponsored by outside agencies which want Indian economy to fail. more
Oct 14

G. C. Mathur (Consumer Activist.)
Challenges are many and severe. But the GoI should have before announcing the scheme and its implementation, should have drawn up a categorical procedure for tax collection by the States which does this service for the Centre as well. Besides, the tax collectors in States should have clear orders of direct deposition of the GST/CGST after assessment in the Consumer Welfare Fund of the State Department of Consumer Welfare.

I would also like to mention here that the GST/CGST, which is known as "Integrated Tax" as well must not be retained by the Government of India as per its Notification No. 21/2018–Central Tax dated 18.04.2018, extract copy as follows:

Everyone of us must know that the refund of overcharged taxes on sales whether Sales Tax, VAT or GST/CGST are the 'personal money' of consumers, hard earned and saved abused by the retailers, have got to be placed in CWF in the hands of the representatives of consumers in the Consumer Protection Councils under Consumer Protection Act 1986 and CPA 2019. IT MUST BE CLEAR IN THE MINDS OF EVERY CONSUMER THAT THIS RECOVERED MONEY IS NOT A REVENUE OF THE GOVERNMENT FOR INCLUDING THE SAME IN THE FINANCE BILL. more
Oct 14

Kaushikk D. Vyas (Technocrate AND THE NEED OF THE COUNTRY'S INDUSTRAIL /UNIVERSITIES CO-OPE )
Well what Respected Jayanti Ghosh is explaining about what Govt. is not doing ,but let's not forget govt.takes decision based on lot of deliberations with the various economic forums, committees within the govt.n also their economic expert advisors. Any Govt. may have certain political compulsions under which certain decisions like waiver of loans, free electricity or even the areas of health, emenities n the water supply, roads connectivities, so how can see say govt.is not taking call on slow down. Yes there can be more focus on employment ,but all our experts forget the largest employment provider is Agriculture sector, but any farmers generation ,particularly wants to do farming job, does he wants to work in fields.Madam perhaps is not aware that during pick of farming seasons , farmers don't get farm labours, he has to virtually touch their feets n pay but they don't want to work, if farmers adopt the mechanised farming with machines, everyone will shout they are snatching bread n butter of poor labours. During festive seasons the migrated labours go on leave for months in industries like construction, textile, agriculture etc;
Had all what she explained been done then also it is not the ultimate and only remedy. This happens in any country but the situation n socio economic conditions may vary as per geographical n political scenario. Currently in UK there is big debate for and against BREXIT is going on. The situation is highly volatile n on fluid state that also adds to the economic conditions which some experts think is good n some thinks it is not .
Any way the cash flaw is important yes, but with rise in inflation the buying power reduces, the middle class families are attracted in spending after buying vehicles n other luxury goods ,because banks gives finance , but they forget they have to pay back w A salary class person has fox salary where from one can pay back n meet those extra expenses , education, medicals.

To me it appears that our wise people were knowing or have ignored while signing the WTO agreement, under lot of pressure n had to go for unaffordable economic reforms n reduce subsidies, bring every service under tax, for which our country was not grown up in age compared to the developed countries ,The reforms and growth what they are at have reached there in 500- 200 years they want us to reach there just in 20 years how is that possible n stil in some developed EU countries the farmers, industrial labours are agitating .Can any one explain it? more
Oct 14

Chander Gupta
PLUG THE LOOPHOLES. PEANLISE THE UNSCRUPULOUS PERSONS WITH MORE THAN 100% FINES AND PENALTIES AS WELL AS JAIL TERM. AWARD WISTLE BLOWERS LEADING TO RECOVERY OF GST more
Oct 14 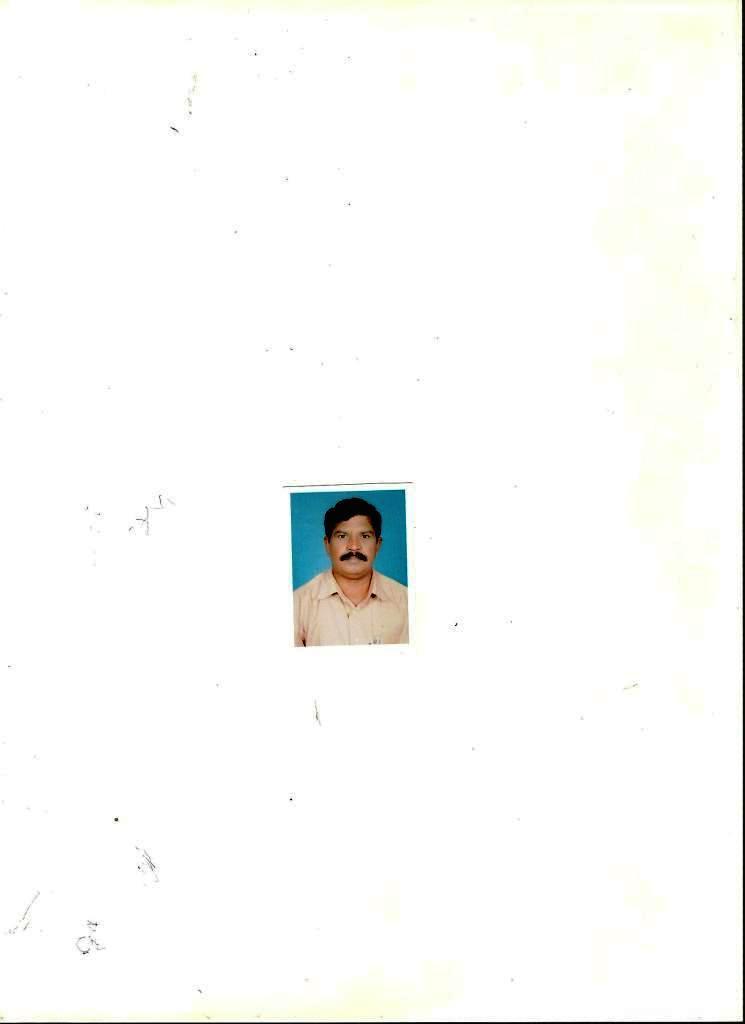