In another surgical strike against corruption & other misdemeanours being committed by those in high offices, the Modi government has compulsorily retired 12 senior Income Tax department officials of ranks of Chief Commissioner, Principal Commissioners & Commissioner of Income Tax Department under rule 56-J.

This gives the power to the government to retire a certain category of government servants ahead of time in public interest. This is the first time such a large number of IRS and other officials have been compulsorily retired in one go. 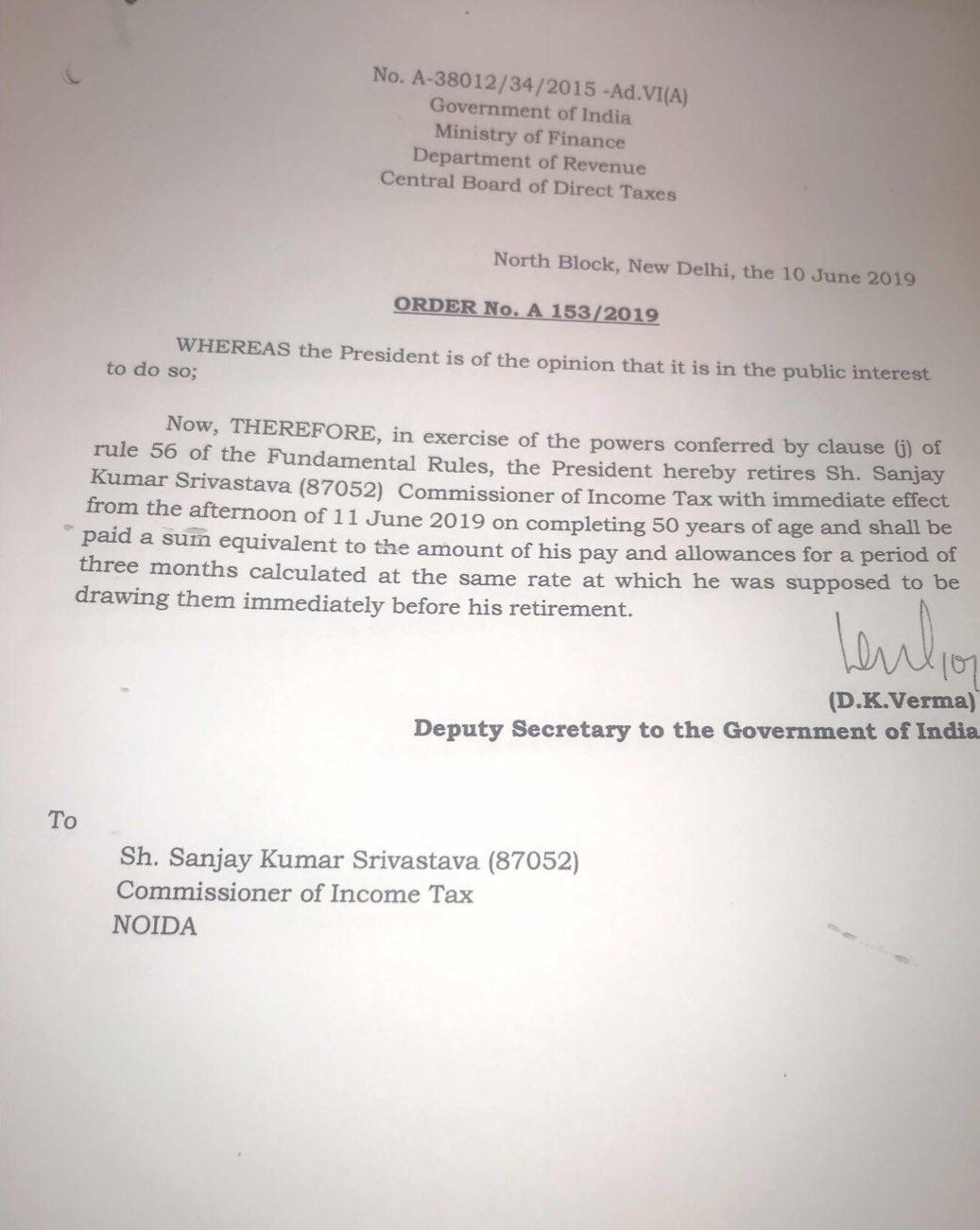 Prithvi Nath Bhargava
I agree with the views of Mr Mohit Pande. As per post of Dr Neelam Nath the sacked officers would not be able to enjoy retirment benefits and pension. Such steps should also be taken in other departments having direct dealings with Public like Police, property registration etc. and at lower level too. more
Jun 19

Balasubramanyam Sarmakrishnamurthy
Whilst appointed every news papers publishes the same. In the same logic everyone in public serving departments doing wrong should be published in the newspaper and TV channels. Only then the others will refrain from such indulgence more
Jun 13 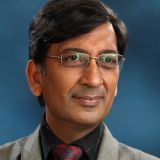 Jitendra Batra
This is a good step towards corruption free India. there is nothing wrong in publishing the names of officers being terminated. This serves as a deterrent to other officers & raises the confidence of general public in the central Govt. more
Jun 12

TEJ KRISHAN RAINA
While it is a good step, it is just window dressing which is not going to yield much results. A reliable research orgnsn. estimated election spend of Rs.60,000 Crs. by all parties put together All India. in this election.But bulk of it remains undeclared. Till political parties dont curb this nuisance things are not going to change. more
Jun 12

Urvi Sukul Singh
Notwithstanding corruption ( which should be punished), this is a severe violation of privacy,publishing people's termination notices by name here. more
Jun 12
View 31 more comment(s)
Post a Comment