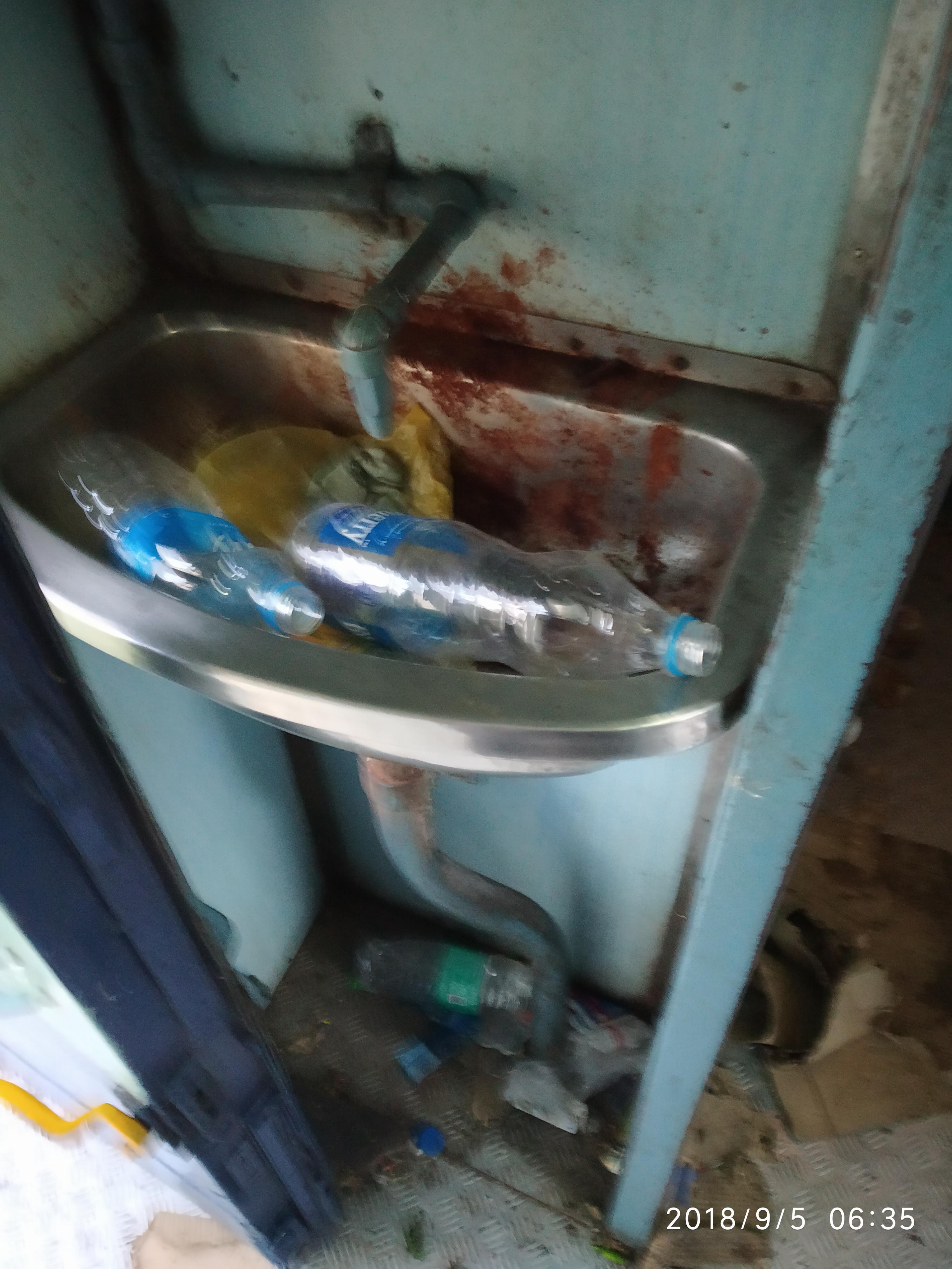 By Noushad Kasim (IT Manager)
We faced very pathetic uncleanliness and unhygienic of our Indian Railway in train no 15906 from Dilbrugarh to kanyakumari... Today morning I am travelling from kollam to kanyakumari and this is the situation in all the compartments.. while asking the TTR about this, he replied that it's the longest train service and the people who are travelling are the worst people. He added that the last cleaning location was ernakulam and cleaning was not done becoz the train arrived late night there. We are paying swatch bharath cess to each and every purchase we are making and we are getting very poor service back from the Govt. Railway cleaning is now privatized and railway is paying money for the same. Hence the contractor and the railway supervisor who are responsible should be punished for the same.
The Petition was also marked to: