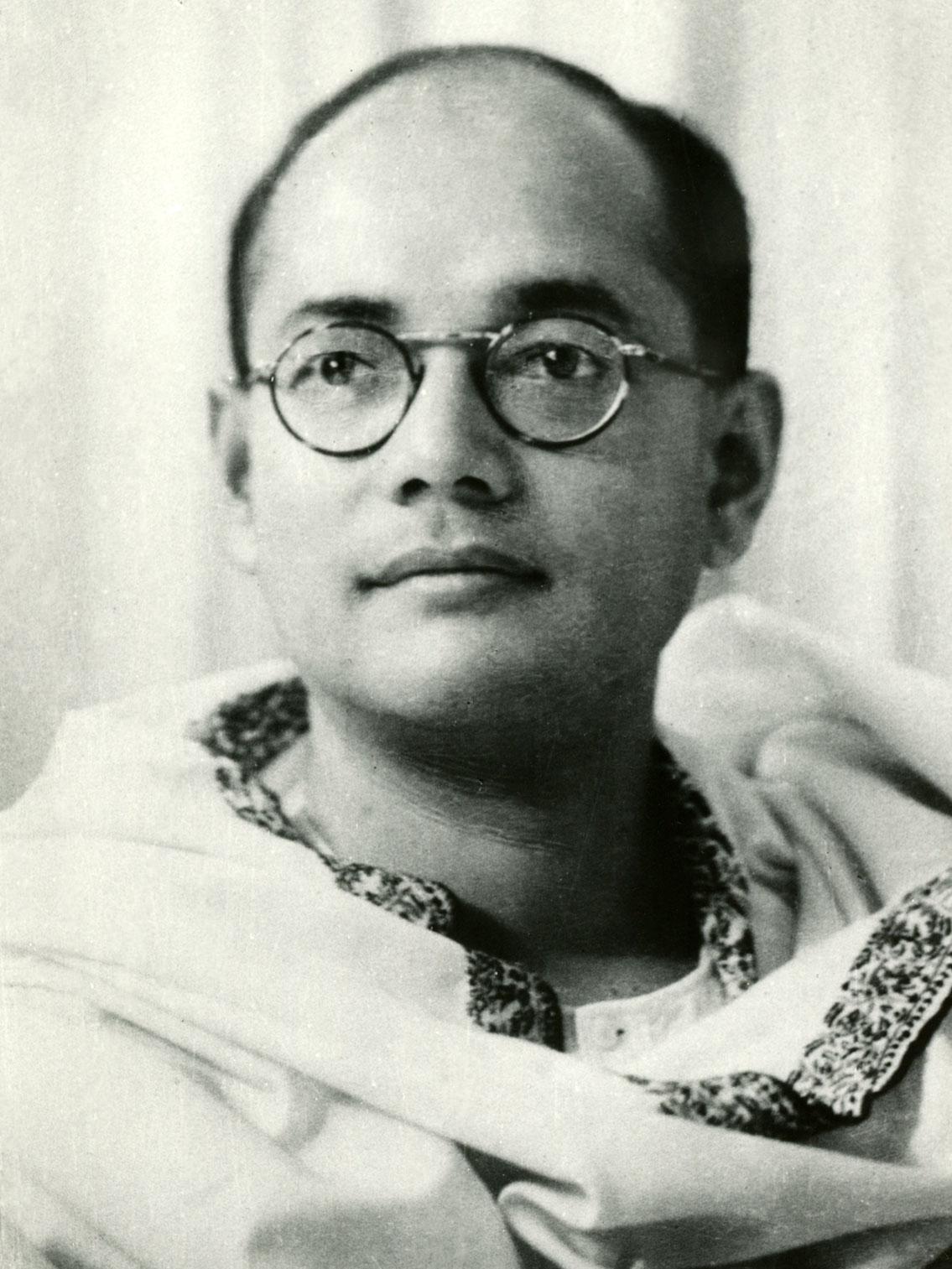 To
Prime Minister of India
narendramodi1234@gmail.com

By FALGUNI BANERJEE
Kindly read the story below.

Janakinath Bose was married to Prabhabati Bose (Dutt). Tinkori got married to Biraja Sundari, the granddaughter of Raja Brajamohan Bandyopadhyay, who was the Jamindar in Hooghly, West Bengal.

Tinkori Babu built his own house at Palit para of Cuttack and began his family life.

Tinkori Babu had number of students. Panchanan Mukherjee, even though he hailed from a very poor family of faraway Barishal of East Pakistan (Now Bangladesh) became one of his favourite students.

From his childhood days, Subhas was a person full of courage and boldness. He used to climb up the Guava Trees within the boundary of the house where his family stayed. His friends, including Sailabala used to wait for him at the ground below, for a share of the fruit. Subhas used to bite on one and throw the other part to friends waiting below. Friends used to eat that with lots of joy.

Tinkori gave his daughters hand for marriage to his favourite student Panchanan. Sailabala had tremendous faith in Subhas’s way of freedom struggle and she along with her husband Panchanan and father Tinkori supported Subhas in various ways.

Year 1939 onwards
Subhas (after quitting the Congress Party and forming Forward Block) organised several political meetings in Manbhum (Now Purulia District of West Bengal). On one occasion, after attending such meeting, Subhas along with Sri Ananda Prasad Chakraborty was driving a car heading towards Adra Railway Station to catch the train for Calcutta. A blind old man suddenly came in front of the car and Subhas narrowly saved him, the old man fell down. Subhas with tears in his eyes lifted the old man, took him to Adra Station, arranged doctor and medicine for him. Subhas expressed his desire to do something for the blind.
Ananda Prasad Chakraborty got new name, Swami Asimananda Saraswati from his Guru (Master) Swami Darbeshji, who was the disciple of Bijoy Krishna Goswami, the famous saint from Bengal.
In the year 1953, an Eye Camp for the treatment of cataract was organised by Asimananda for fifteen (15) days at Ramchandrapur of Purulia District of West Bengal. He established a 10 bedded eye hospital at the same place in 1954. Later, it was named Netaji Eye Hospital.
Panchanan and Sailabala sold the ancestral property at Palit Para to Mr Subba Rao (who was a famous cycle dealer), which was renamed Rao Kutir. Meanwhile, the joint family of Panchanan and Sailabala shifted to a newly built two storeyed building opposite to Biswanath Mandir of Balu Bazar area at Cuttack ( People call it Lalbari, because of its red brick colour).
Sailabala became a disciple of Swami Asimananda. In the year 1972 she donated a bed in her husband’s name at Netaji Eye Hospital for Rs.1000/-.
Meanwhile, Asimananda used to visit his disciples at Shilpapuri in Cuttack. Sailabala was a regular visitor there and participated in the mass kirtaan, a form of devotional song.
Sailabala had the habit of visiting places of pilgrimage almost every year. She along with few members of the ashram visited Uttar Kashi a town in UP (Now Uttarakhand). On her return she disclosed to highly reliable one/two members of the family that Subhas was alive and she had met him and talked to him. However, due to dominant strong character of Sailabala for which all family members feared and respected her, the exciting news about Subhas remained under the carpet. It remained so even after the death of Sailabala on 05th January 1978.
Sailabala’s seventh son Sri Krishnadas Mukherjee was highly meritorious student. He received his LLB from Madhusudan Law College and MA in English from Calcutta University. He started practising at Cuttack High court and became highly rated and famous Criminal Lawyer. Famous advocates, Sri Prabir Palit, Sri Amal Roy, Sri Puranjan Roy, Sri Sobesh Roy, Sri Ashok Mukherjee were his friends and colleagues. Sri Sobesh Roy became the Advocate General of Orissa. Former Chief Justice of India Sri Ranganath Misra was like an elder brother and friend of Krishnadas.
Janakinath Bose was the member of famous Oriental Club at Cuttack. Bose’s family was actively behind the start of Durga Puja in that area. Since Oriental Club did not have a fixed area to organise Durga Puja, the venue shifted from one place to another every year. After Independence, Oriental Club was renamed Cuttack Durga Bari Samity. Sri Krishnadas, as he was an active member of the club involved in various social and cultural activities, kindly donated a piece of land at Alam Bazar of Cuttack to have a permanent place of the club for conducting social and cultural activities including Durga Puja.
Late Sri Krishnadas Mukherjee is my father-in-law. My mother-in-law Shrimati Leela Mukherjee, over a period of time has told me the exciting unrecorded stories and relationship between these two great families had for such a long time, which influenced me to write a few lines about Bose and his relationship with my in-laws for a permanent place in history.
‘’JAI HIND’’
The Petition was also marked to:

FALGUNI BANERJEE
Sailabala had the habit of visiting places of pilgrimage almost every year. in 1972, She along with few members of the ashram visited Uttar Kashi a town in UP (Now Uttarakhand) more
Jan 01

Csn Sarma (socialworker)
If he is unfound missing in this decades OR 5 years, THERE COULD HAVE BEEN NEVER ENDING UPROAR. This is the Policy of Politicians and Rule in this Country, the Greate India.
They never care real Social and National Leaders like Vivekananda , DC Bose , Lok Manya Balagangadhar tilak , Raja Ram Mohan Roy , Lajpat Roy , Sita Rama Raju etc THOUSANDS.
EVEN GANDHIJI AND HIS SUGGESTIONS, CAUTIONS , QUOTATIONS also have been set aside. Greate integrity. more