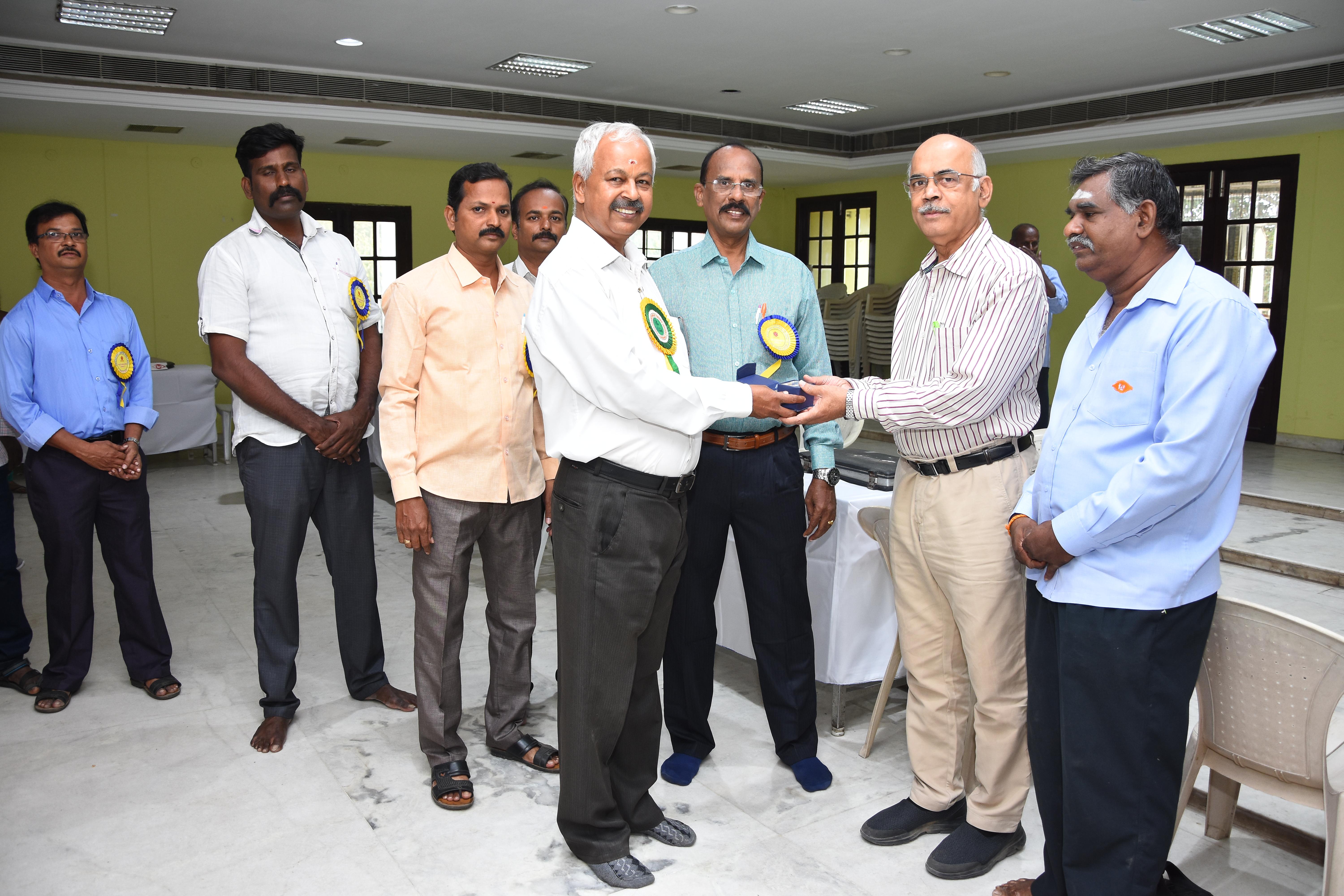 By Sasikanth S ((Better India))
Taking a reference on Indian Politics and the role played by opposition parties, it is unfortunate to comment that there are no constructive opposition in our parliament. Anything and everything, the opposition only know to argue. for example, the latest farmers struggle in Delhi, it is a matter of vested interest by selected people from Punjab & Haryana (part of UP as well), infact, the reform is good to each and every farmer, why the ruling party is able to convince the agitating farmers on this point. The Law transforms the entire farmers in the country, though it had been in the pipeline since 1947. Its time to think on the part of ruling party whether enough is done to convince the farmers associations.
The Petition was also marked to:

Abbas Chunawala
Hey the headline itelf says you watch too much of Republic TV, Or you are sanghi, Or you work as a BJP IT coolie but whatever it says you are definitely not a farmer. This Ambani Adani government is just interested in its interest all your benefits are just incidental. And yes there is good opposition in the country but thanks to sold out news network nothing is shown. Stop this propaganda firedrich goebbels!!! more
Jan 22

Csn Sarma (socialworker)
Best initiation Sir.
Basically it is Opposition Party that causes a Good Rule.
But Political Parties greed converted them into chaose creators. They are disturbing, destructing Ruling Party leaving People in distress JUST FOR VOTE BANK AGAINST the Ruling Party.
If a Rule in a Country failed in catering Public Needs, it is the Opposition Party's irresponsible Performance.
Politics Became A Golden Duck for Bridging Money and Wealth . THIS SITUATION IS BECAUSE OF FAILURE OF GOVERNANCE AND UNIMPLEMENTATION OF Specific Condition of Article 12 which SEPARATED GOVERNMENT from Legislatures more