Frauds of J.V.G.F..Limited under liquidation. 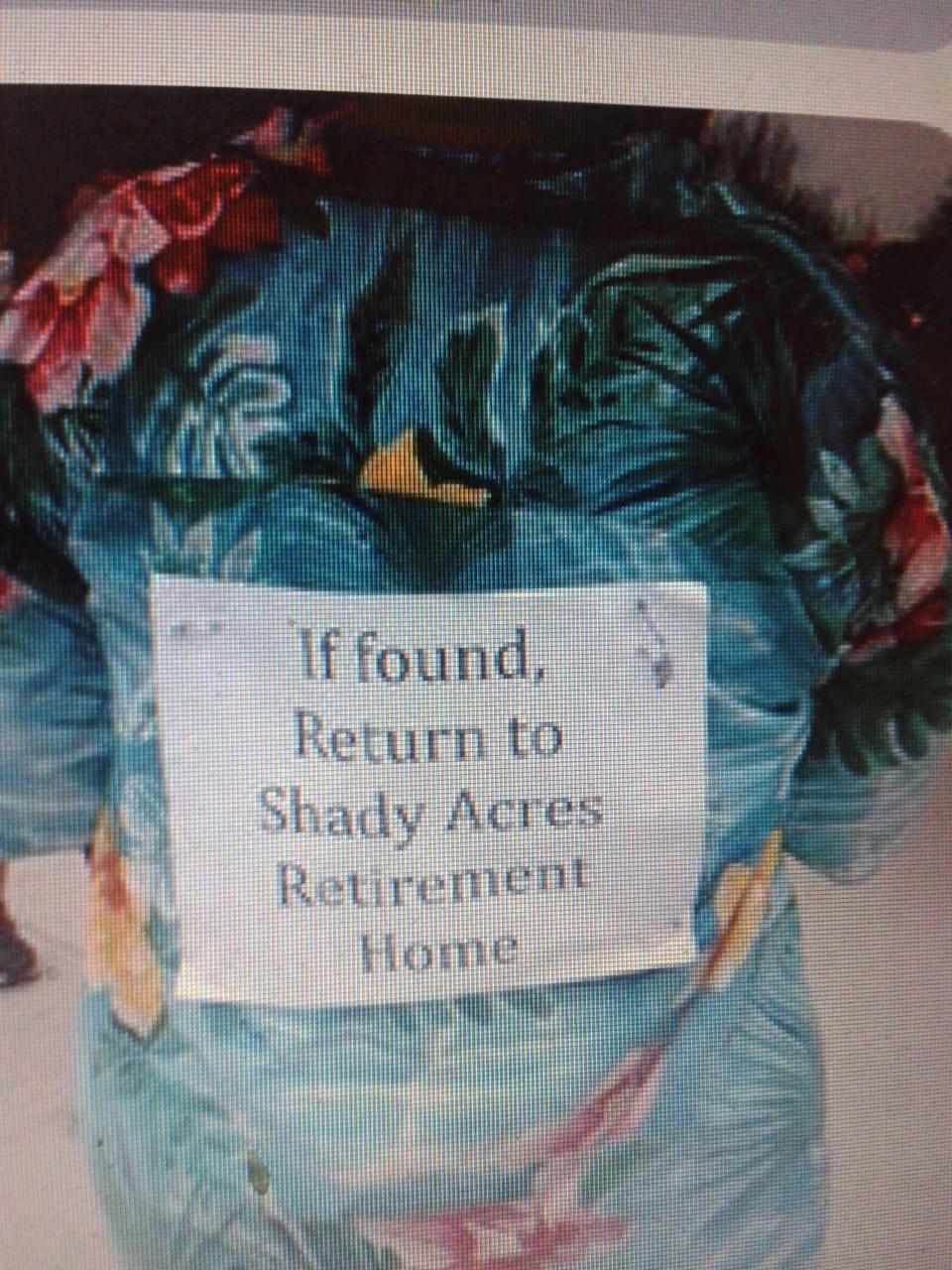 By Prasad U.b.s
We the senior citizens have not been able to sleep, we have been hunted by the financial scam of J.V.G.F.Ltd.The longest legal litigation which shattered the lives of middle class senior citizens. J.V.G.F. Company frauds:The high court Delhi vide order dated 8th May, 2012 passed in Co. Pet.123/2010 had, after analyzing the report of Economic Offences Wing held that Mr. V.K. Sharma is perpetrating one scam after another. While in the 1995‟s, Mr. Vijay Kumar Sharma and his family members had floated Self Financing Housing Scheme at Hyderabad.Total amounts were paid by investors to company. Amounts reflected in company bank account. J.V.G.F.Company registered plots to individual owners. where in, the company after changing its stand duping large number of small and middle class investors. In spite of Delhi High Court Bench favorable order dated 6.9.2012 and S.F.I.O favorable reports dated 7.3.2014 the progress of the case is delayed and Justice is not delivered. After liquidation the company has no locus standi. The Authorized Representative of Ex. Management without locus standi is responsible for side tracking the case by filing supplementary appeals since 2014 on wards.
In this longest legal litigation of 20 years, Senior Citizens suffered the most, in this course some expired, some suffering with Alzheimer’s and Parkinson’s disease. This litigation has shattered the lives of all and specially senior citizens.There is no bigger grief to the senior citizens than to loose all financial savings accrued through generations.
We have to prevent these horrible financial frauds of companies from taking place at all.Sign my petition asking the government to ensure the speedy delivery of justice.My faith in judiciary and bureaucracy is broken over and over again we have seen the delay in delivering justice has shattered the lives of lakhs of innocent people.
Sign my petition so that the government, judiciary, and bureaucracy see how massive the demand is.
I need your help to ensure that Justice always prevails and Justice delayed is justice denied.
The Petition was also marked to:

Prasad U.b.s
The most amazing people are the ones who fight for JUSTICE TILL ITS ACHIEVED. CORONA IS HELPING THE EVIL.The people who support the justice in all fronts, are noble ones. more
Jan 19

Prasad U.b.s
The most amazing people are the ones who fight for JUSTICE TILL ITS ACHIEVED. CORONA IS HELPING THE EVIL more
Mar 30