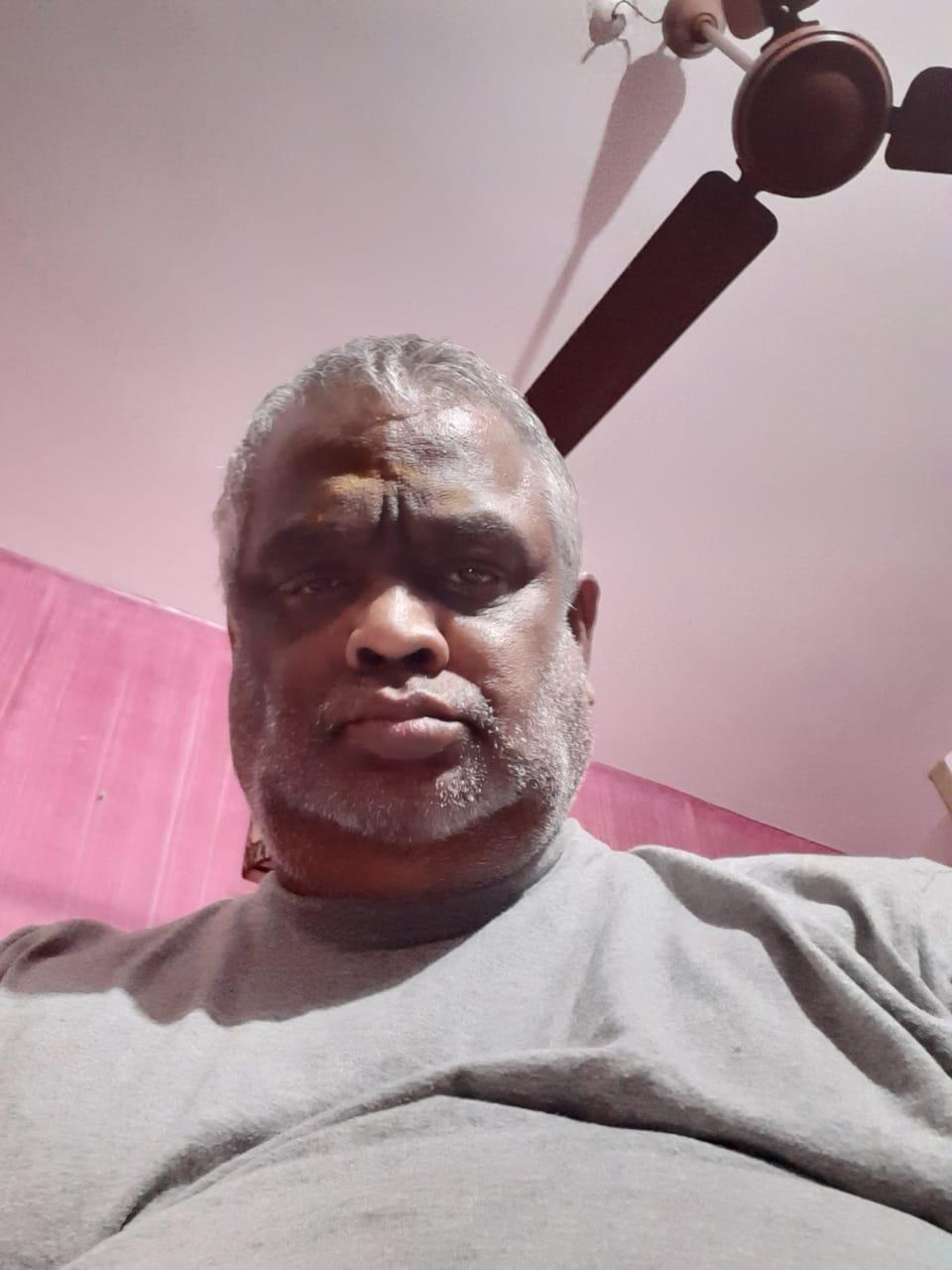 To
ministrer for home and justice 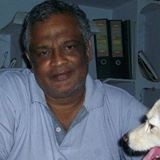 By Vaidya Kesavaiyer
We read the procrastination of cases and slew of adjournments, granting bails to hard core criminals sans birds eye view of the repercussions, poking in discharge of competent agencies as if they are supreme and so on made common to disbelief judiciary.
Indian law gives immunity to the police department should they harass mentally and physically a citizen based on a frivolous complaint. Once a complaint is made, the police officer can interrogate the accused but using incarceration and physical torture inflicted on the stated accused if proved contrary, the police officer should also be made a party along with the complainant if the corruption in the department is to be decimated.
The law enforcement agency gleefully harness their experience on foisting criminal color for civil cases or false cases concocted with professional criminals touts of local law makers - at their call and harass the citizenry to earn a brownie point from the jurisdictional politicians or prevailed upon by influenced bureaucrats or moneyed to get patron for obvious reasons which the ethics and morality unite to condemn vociferously.
It is a yearning from a hapless senior citizen that someone through this site takes cognizance of the stated supra and emancipates the citizenry from the police harassment who is solely to protect the lives and property of the common but the latter fears to approach the agency in the event of any grievance as they themselves are real culprits. Removing the immunity clause is the only straight jacket panacea and enables the poor victims harassed by the police in tandem with the complainant on his false, fabricated and or manufactured case to suit him to take vengeance on the victim
Moreover, if the punishment is below seven years, then it is mandatory to grant station bail. Most of the common do not know the same. The lawyers too will weaken the accused saying that bail in court can be obtained only after two attempts thus minimum two to three weeks to remain in jail and it is the discretion of the police officer to grant or not to grant station bail albeit the fact they cannot remand directly. Here runs the gravy train earning for the police officers, touts and lawyers to share from the mulched hapless accused. Now all the police stations are impregnated with CC TV and can be monitored by the commissionerate directly yet noticing a person incarcerated in the station without FIR framed nor produced in nearest court, means the higher officers are in connivance and endorse with what is happening under their subordinate offices, sailing with the illegality of the respective stations to get sumptuous share or a sheer unfit since, unable to smell the rat what is happening under his own nose. The accused should be allowed to apply both station bail and the payment too to be remitted online and should be granted as per law within the stipulated time, failure to oblige should be viewed dereliction of duty and appropriate departmental action should be contemplated if the generation of black money is to be mitigated in letter and spirit
Earlier the commies used to get members under duress of threat with the same police to thrash the victim for three to four days then they will come and talk to the concerned police officer and see he is released. Now if the report in Face book is any indication the minorities are adopting for conversion. Good going for the nation. All these things are not taken into confidence while drafting the constitution, but people are not sweet hence, time to revisit the Utopian IPC and CPC and update in commensurate with the happenstances.
The Petition was also marked to: