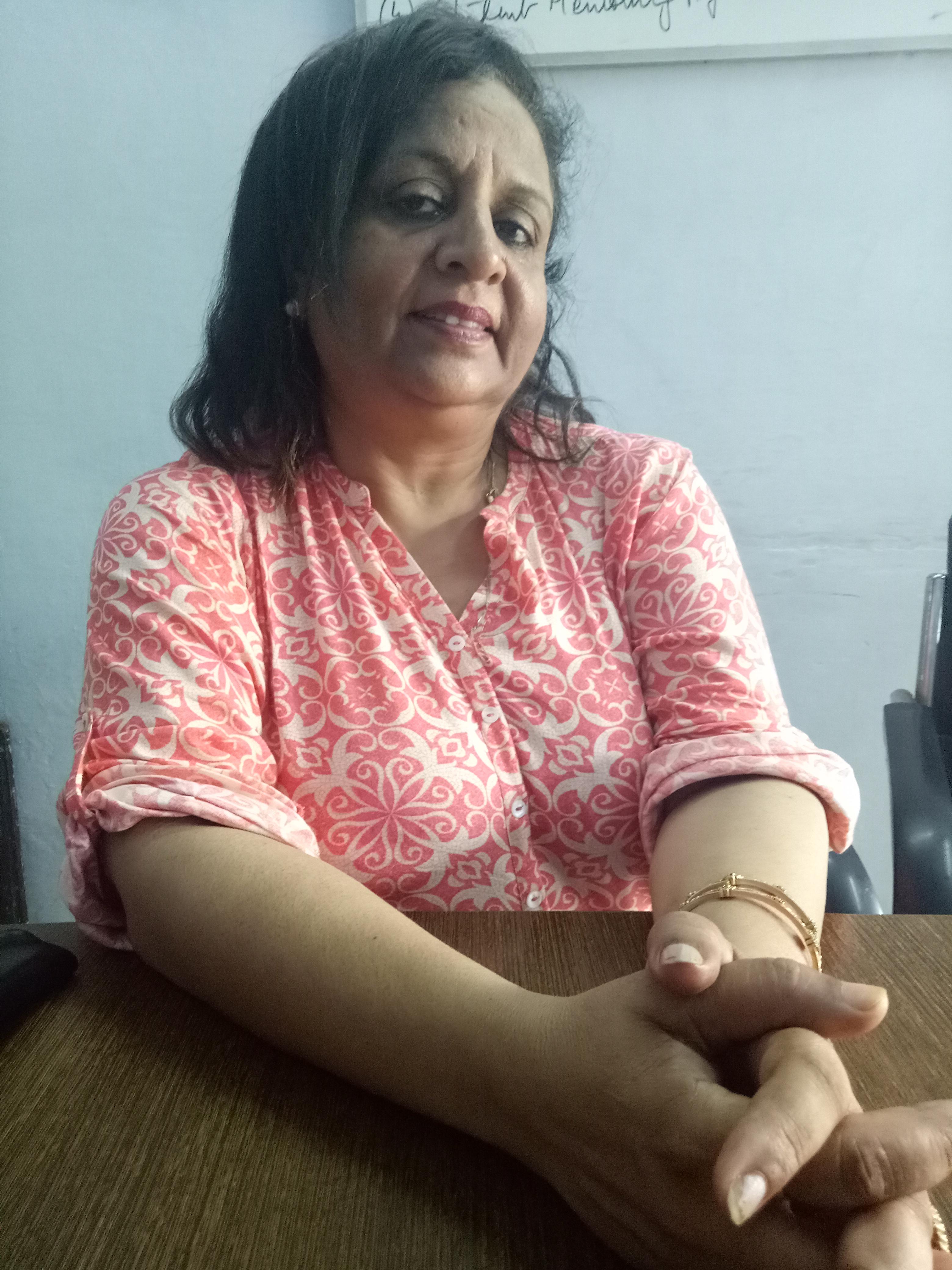 To
The Chief Justice

By Geeta Bhandari (associate professor)
Your Honour
We have seen the tension writ on the faces of millions of parents who are struggling very hard to make both ends meet. They are bearing so much to earn their livelihoods. On the top of it they are all the time worried about their daughters and try to save them from the evil eyes of the rapists. They want to marry off their daughters soon but again they have to arrange for big fat marriages and dowry. Many laws are made to discourage dowry and lessen the expenditure on the marriages but are not implemented. The farmers are forced to sell their lands to arrange money and sometimes pledge them. When they fail to repay they end their lives. We all know the reality but nothing concrete is happening. Crores of rupees are spend on foreign tours but are we learning something from the West?
Your kind self being the highest authority we have huge expectations from you. Make the women of India happy by adopting stringent laws and also implementing them to end this social evil called dowry so that everyone is able to lead a dignified life.
Dr Geeta Bhandari
Joint Secretary, Human Rights Sarankshan Sansthaa
Consultative Status with the United Nations Economic and Social Council
Phone 7009557997
The Petition was also marked to:

DK Sarkar
Bulk of the expenditures in big/fat marriages are TRANSACTED IN CASH.
Imagine a 4-star hotel (in a State Capital) is fully booked for 3 days for guests. But about 50% payment is made in cash. How? Check the Accounts book - you will found possibly 1 rooms was booked by Mr. ABC, 1 room by Mr. BCD, 1 room by Mr. CDE, ... and so on. Some has paid in cash, some through credit/debit cards (different Nos. ), Internet Banking (different Bank A/cs) etc.
Expenditure of Band party, fireworks etc. mostly IN CASH.
Catering expenditure - partly IN CASH
Expenditure on Gifts - Partly IN CASH
Make all transactions above Rs. 30,000/- through electronic mode only. This can be only one -but a n effective way to curb the generation/expenditure of black money and a no. of social evils. more 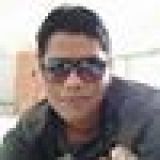 Tushar Asthana
Well if the parents are so worried why not just let the couple fund their own weddings, they don't have to worry about saving the money, they need not be worried about finding a groom let the girls decide for themselves and you would not need all this crappy stuff.

The problem is you as a parent want to make that decision and then you have to sign this paid deal to ensure that your girl finds the best home with little or no guarantee though. So why blame anyone else, you have to pay up when you sign a deal.

Marriage is not a necessity I am sure most women who have suffered would also agree that they are forced into marriage because we as a society have made it a norm that if you are not married you are wrong you are breaking the rules of the society. If you marry too late then something must be wrong with you.

Come on people no law can change the way you think and if I can afford it I am allowed to spend it, if I can not it does not matter, just do what suits you best, this " 4 LOG KYA KAHENGE" is what makes our society so bad that we need the government to shove it down our throat ki shaddi karke koi ehsaan nahin kar rahe ho, bheek mangana band karo.

Pretty much all my friends recently got married some had the so called big fat weddings some did not but all of them are happy, none of them begged for dowry, some of them still received a lot of gifts from the families as blessings but they were still thinking at the back of their head ki kuch nahin diya toh "4 LOG KYA KAHENGE". It is crazy I have heard so much about these "4 LOG" in my life but I have never met them and they still control so much of our societies thought process.

Quoting Gandhiji here but don't ask others to do what you cannot do yourself. more
Sep 22

Rohini Bhat
Are all of you crazy people? This is not a socialist country you can not have government regulate this. Do educate people and do some public service notes. You can not ask government to do this. This is not old USSR. more
Sep 22

Is this the solution? more
Sep 02

Gopal San (Owner of IT Company)
There are few issues with this petition.

Is this the solution?

b. Thought process is

c. Issue that needs to be looked at is big fat marriages enhance social status that link (between 1 and 2) needs to be broken or between 3 and 4 (burning my own hands).

This can be achieved through social awareness.


f. These marriages are viewed as social status. That is the issue we need to act on.