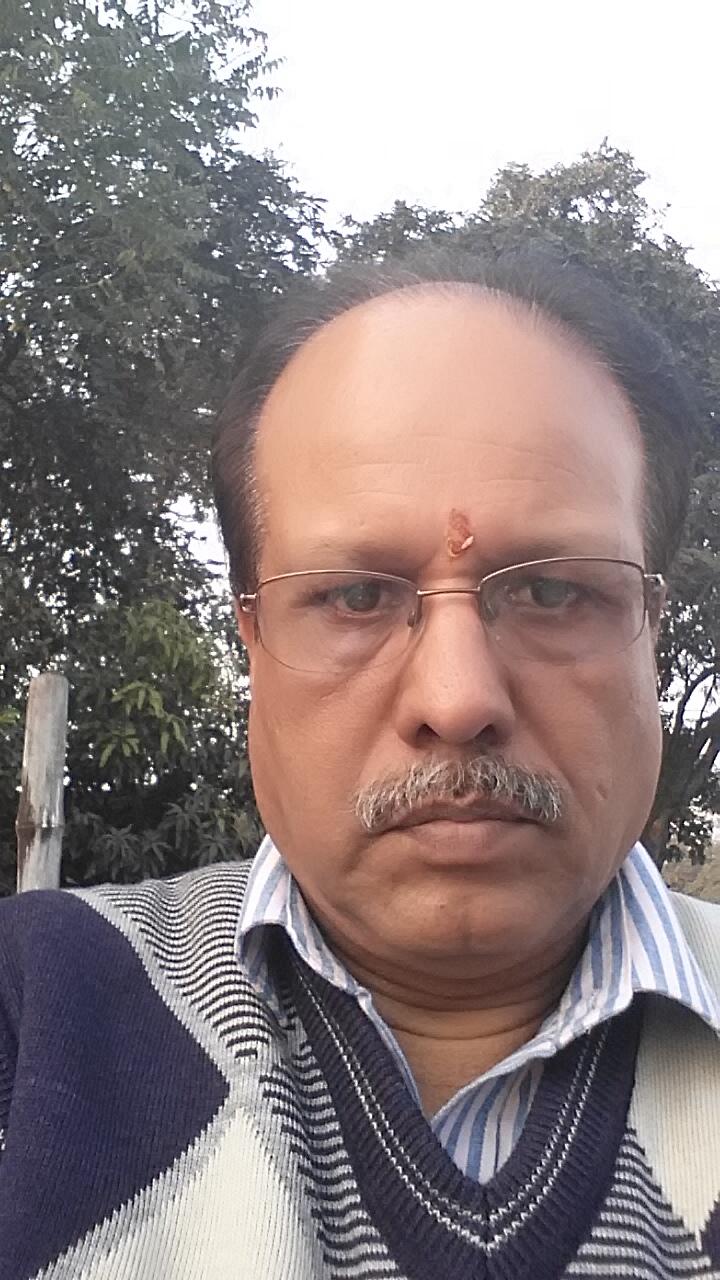 Naresh Kumar Sharma
Not doing fair business. They are selling the mediclaim policies thru the Allahabad Bank Managers as they are given it to do as their performance targets. Allahabad Bank City Center Branch Chief Manager done my Mediclaim Policy in March 2015. In March 2016 suddenly while travelling by road I felt severe chest pain and immediately taken by my son who was with me to Hospital and I was admitted for treatment. Doctors diagnose that there is blockage in two arteries and needed immediate angioplasty and done this. As I was not feeling well and my son was unaware of Mediclaim Policy taken by me from Universal Sompo could not provided the same in Hospital and made the payment. Later I made the claim with Universal Sompo but they are not passing my claim for one reason or other. When they have sold this policy there was no medical required and now they are asking the various details about the ailment which I faced first time and before that I never had any Problem related tp Heart.
I would like to bring to the senior officers of Universal Sompo to look into it. My policy no. is 2827/54960130/00/00 and claim no. 100041606701.
Aug 20 Share By Email: Share

TAMILSELVAN V
focusing more of their group business alone. has to step out in open market
Feb 3 Share By Email: Share