T D Bhatia
To get claim towards delay in baggage from ICICI Lombard Gen.Ins.Co.Ltd is difficult despite submission of letter for Airlines for more than 24 hours delay alongwith board passes,tickets,etc. Terrible for not getting the claim of USD 100-
Mar 17 Share By Email: Share 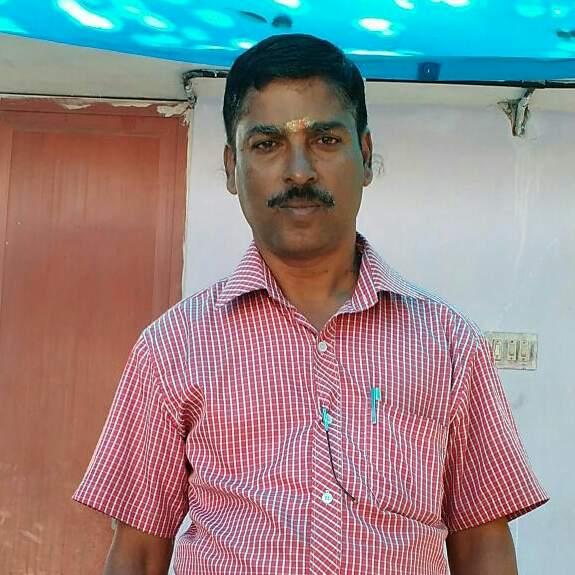 GURUVEL C
No.1, SERVICE PROVIDER IN COIMBATORE .CASH LESS CLAIMS FOR AUTO AND HEALTH. ONE OF THE BEST IN OVERSEAS TRAVEL INSURANCE
Aug 28 Share By Email: Share 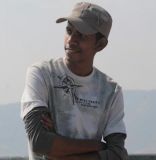 Anish Viswanathan
I met with an accident @ Mohaddipur wherein there was a considerable damage to my bike. Took my bike to ICICI Lombard office near Vjay Chowk. The staff handed over a form to fill up. Came down and inspected my bike, took pictures of the same; asked a few questions as to how it had happened and later on told me to take it to authorised Hero service center- Gorakhnath, where my bike was repaired for just 1100 as against a repair value of around 5,000.

Overall Experience: Good. Since the entire process was easy. Gave 3 stars because the ICICI guy was just mechanical in conversation and not much friendly. Well, you may expect it in India.
Mar 2 Share By Email: Share