Who is the Real Farmer ?

The squatter on government land getting work done by hired migrants available in plenty in and around Delhi and NCR?
Lal dora land used to be rich agricultural land in Delhi, gifted by British to selected few ,to till the land and to look after their cattle and to grow vegetables
This was about 100 years ago
Little dots in red colour were put on the map of Delhi, hundred years ago
Name Lal dora is to signify those dotted areas of fertile land as precious gifts from British
Corporation rules are not applicable, acceding to the deal made,hundred years ago
Within past 30 years plus, there's immense growth of vertical structures as residential units on Lal dora land which kept splitting up as the generations grew
For certain communities in Delhi, land is be all
They aren't farmers and they send their kids abroad for higher studies or get government jobs through reservations
Besides jobs ,these mighty landowners enjoy free electricity and other benefits for being farmers on paper
Migrants, the real hard working lot who are relocated from native places ,keep hopping from one field to another, if at all ,any place is left to grow crops
Or migrants are forced to take up any jobs in the factotories in the unorganized sector
Poor remain poor and illiterate ,despite free education and health care provided by the government through vans in every Lal dora land which totals to 2000 plus in Delhi
Maybe things are better in other states ??
Do give sympathy to the poor person who is tilling the land ,despite having No Do Bigha Zameen for him
We can offer only sympathies
Real butter and puddings are lapped up by the farmers on paper
Carry on government
Give freebies to the mighty
We are waiting for the government who doesn't compete with opposition parties during the war of distribution of freebies
Middle class is forced to pay taxes,direct and indirect
Higher classes and lower classes are happy with status quo
It does hurt, when the money earned through efforts of middle class is used to buy votes at the cost of ruining the soul of gen today and gen next. more
Helpful Transforming India Sep 24
Viewed by 17

Csn Sarma (socialworker)
Land issues since '70s went against Land Reforms, ALC, ULC, Imam, Podu, and Enforcements. WE also know the issue of 3 Acres Military Land where AADARSHA APARTMENT Was Used Challenging the LIMITATION CONDITIONS.
We also know about Encroachments/Grabbed Lands of Several Water-Beds/ Shikam ; Drains ; Streams ; Tanks and Canals ALL-OVER INDIA.
WE ALSO know the Open Space Lands of LAKHS OF LAYOUTS GRABBED THUS CHEATING THE COUNTRY .
This is a Big Issue given Birth to NAXALITE GROUPS , MAOIST TEAMS IN '70s .
Digitalisation of Lands asper Khasra Pahani of 1954-55 ; Chesal Pahani 1956-57 , 57-58 , 58-59 ; Layouts Registered in Sub-registrar Offices
AND , COMPUTATION OF GOVT LANDS IS A MUST PUBLIC/NATIONAL ISSUE .
YES. IT IS A MUST since Land is Scares and Individuals enjoying Rights AND THEY ARE NOT GIVING THEIR LANDS TO Governments for Public Purposes like Interlinking Roads , Interlinking Canals , Bridges and Bypass ROADS etc as well as Industrial Infra to meet Public Needs of Livelihood . more
Sep 27 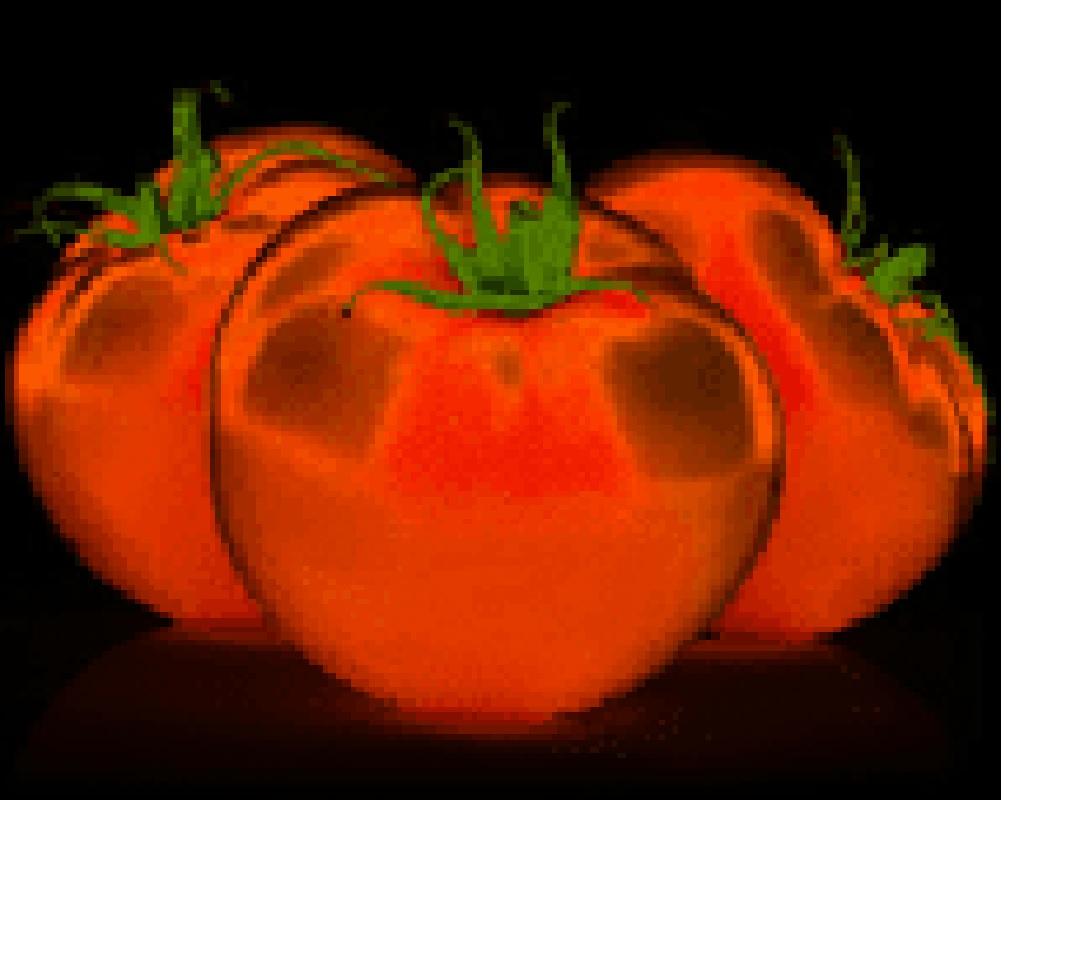 1.Each Agricultural-Degree-Educated-Holder-Farmer will have to be given 3-acres of agricultural area to show his/her caliber toward nation-building-organized-farming-sector .

2. Traditional /hereditary/debt-contractual/ dynastical/ privateered-privy- purse model of Agicultural Rights should be done away with as immediately as feasible since these exist without University-education-crowned Agricultural Farmers. more
Sep 27 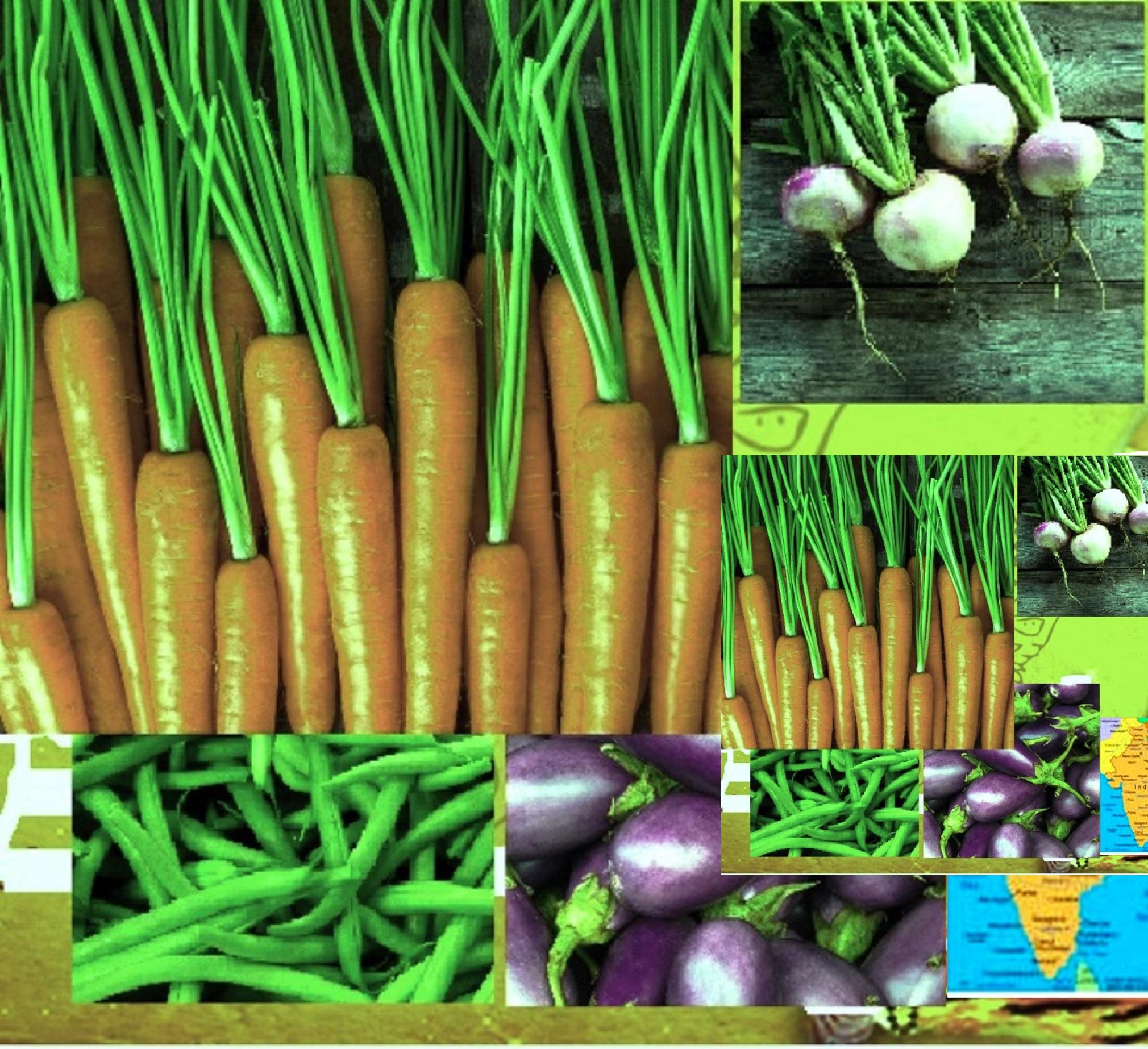 Real Farmers must have a combination of effective mechanical, administrative, communication and decision-making skills.

In other words, the common human developmental tendencies such as the below ones.
1.Mechanical and Repairing Skills,
2.Problem-Solving Abilities ,
3.Time-Management Proficiency
4.Interpersonal Skills.

I am sure that all these qualities are plenty cumulatively in our Indian Agricultural Universities' turnouts called the Agricultural Graduates /Agricultural Post-Graduates spread all over the States of Indian Republic .

There is no dearth of such Crowned-Degree-Holders willing to become Real or , I would say top-grade Indian Farmers with a life-time-devotion to Agriculture.

Just like Indian civil administrative services, Farming should be declared a statutory civil service and all registration-eligibility-qualified-careerist-Farmers should be paid monthly Salary for carrying out farming works and produce including marketing operations such as supply chains, whole-sale, retail sale and subji-mandi Distributors , vegetable-customers-channels , so on and so forth sellers-buyers. more
Sep 24
Post a Comment