Vindictive attitude by state authorities - is there a place for redressal?

Time and again the relationship between center and state governments has been put to testing inspite of many commissions like sarkaria commission .
Many tricky situations have not been addressed and there seem to be need for one more commission or omsbudsman .
The constitution is not clear on many issues.
Confrontation is the mantra of state governments who are ruled by parties not in central government.
Many agitations are engineered by the so called opposing state governments in the name of democracy .Name calling ,challenging individuals ,governments in power ,laws enacted is the new trend.
But the unkindest cut is in external affairs ,defence,home issues who are very dangerous,unpatriotic and untimely.
Many governments with its power cannot tolerate suggestions,dissent, well meant criticism ,and broad advices.
They initiate action by using police,lawyers ,petty municipality rules ,finally mouth piece newspapers to heap abuses, blackmail,subdue,punish and harass anybody and every body and none can stop them not even courts .
The health of democracy in some states need attention for in the long run, autocracy is the norm in many states .
It is being institutionalised .
Industries,media houses,Individuals have to rethink if they have to survive without airing opinions and become submissive.
Time to do some loud thinking to restore balance between states and center.
Jaihind. more
Helpful Transforming India Oct 17
Viewed by 31

Prabhakarrao Yerragunta
It is being perpetuated in many states until the person is destroyed by defamation,court cases,criminal.cases and frustrated.
Mafia like mentality is creeping due to ego and sheer conviction.
Not healthy for economy and democracy. more
Oct 20

Hence Representatives of People are popular as the Law-makers.
Law-breakers , whoever are, were and will be , rejected in Elections in Democracy . more
Oct 20

Prabhakarrao Yerragunta
Institutions will be left with no option but to
migrate to other states and cities , this is inevitable . more
Oct 18

Sudhakar Rojukurthi Rao
By Institutions, you mean the Privileged Private Sector(PPS) . So be it. The PPS are free to go anywhere but within the four corners of India.

Central Government's Institutions are on merit based and such States get them and at the same time, no State is given step-motherly treatment. 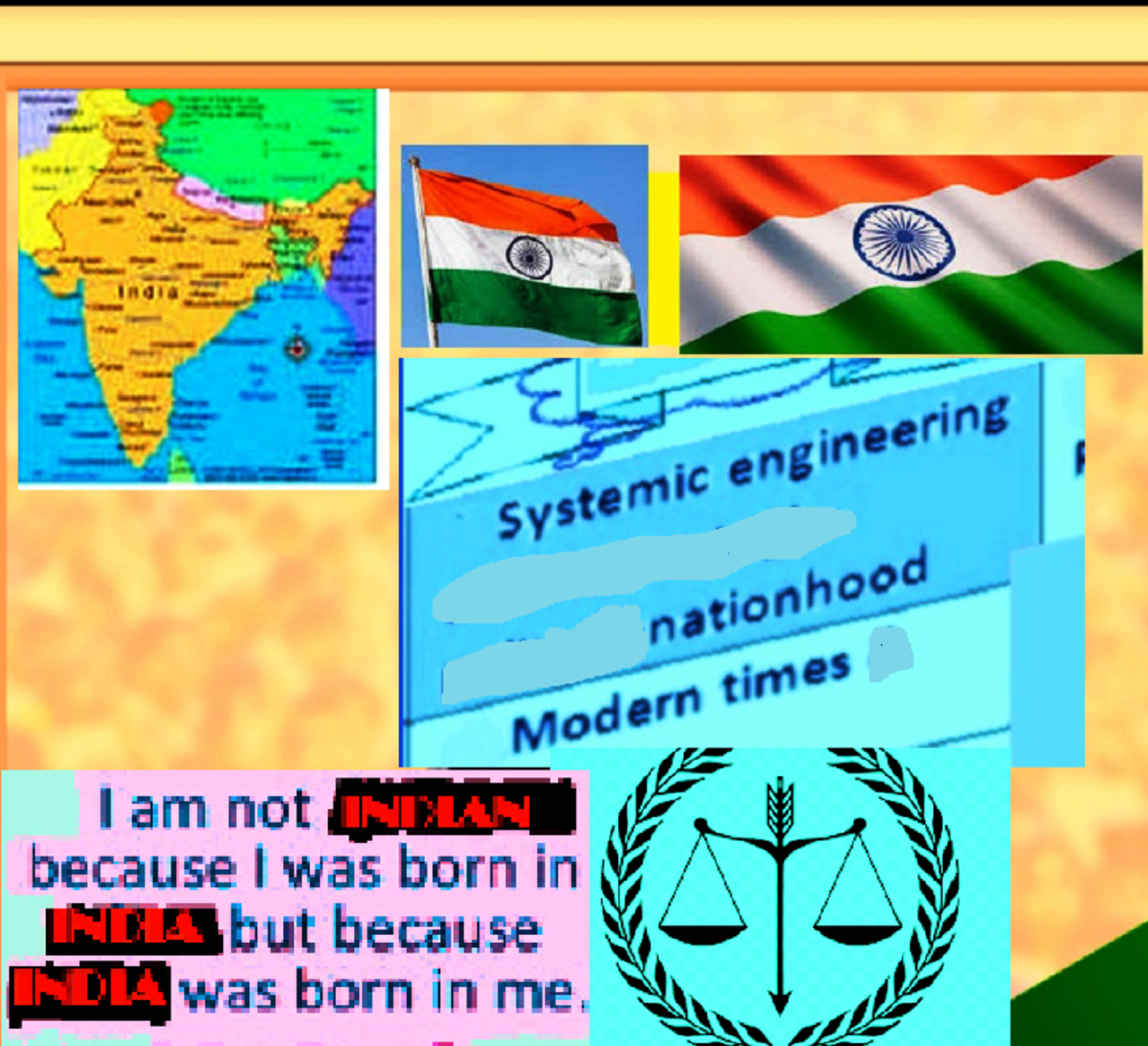 Your last sentence is important to me and got to be highlighted by me from the Origins of Modern India .

You must be aware of the Act of State .

This is also known as 'The Covenant'.

It has been held that as a result of the Covenant entered into by the ancient Rulers of the States , there was the establishment of a new sovereign over the territories comprising the States of the Rulers.

The Covenant is , therefore, the Act of the State.

With regard to the Act of the State , the law is settled.

The residents of the territories which are acquired do not carry with them the rights which they possessed as subjects of the ex-sovereign or ancient rulers.

Republic of India has to work much more towards nation building with the help, as perfect as that may be, of its citizens. You can see that India can only be what its citizens want it to be and what they contribute with their hard work out of moralistic nationalized Indian mentality.

'United We Stand---Divided We Fall'-- will any more be, how much fruitful, is dependent on the rate of transformation of India . The remedy lies in India's transformation into the 'Largest Educational Democracy (LED)' but not simply the Biggest-Demo-Cracy (BDC).

LED will definitely , according to my mind's ASNP (Analysis and Synthesis Natural Processes) , resolve the political chemistry(s) of

I can form Equations as below.

------>tends to substantial achievement of transformation .

Csn Sarma (socialworker)
Schedule 7 to be Regulated in Terms of Article 12. Article 37 to be Re-Structured in Terms of Preamble Guarantees of JUSTICE Social Economic Political read with life Article 21.
Article 19 -1 a to g to Comprise it's Prime Objectives Confined in 2 to 6 Upholding Interest of General Public .
ELECTIONEERING TO JUDICIARY TOGETHER WITH MEDIA NEED Reformatory Regulations in addition to the above 3 . more
Oct 17
Post a Comment