Our heartfelt condolences to the kin of the 6 dead and 30 injured in the Seemanchal Express Derailment in Bihar . Thanks for the Compensation Promptly announced .
After a spate of Rail Accidents in the past 3 years , there was a welcome lull in news of Rail Accidents , that is when we breathed a sigh of relief. It has come as a Shock particularly when things were moving well .

At present Managing Railways is like, - treating a Patient in Intensive Critical Care Unit [I.C.C.U] with multi organ failure OR - Addiction to Alcohol & Drugs. Both requires a team of specialists from various disciplines to coordinate and work hard to not only save the patient ,but also to put back on his / her feet .
The railways is going through such a phase akin to the patient with MULTI ORGAN failure .
Railways has been used like a MILCH COW over the last 3 Decades by successive Governments . But without adequate attention and care . * The Rail Babus continue to enjoy the perquisites even long after we drove the British out of India. Instead of driving the Perks also along with them we hung on to the perks & comforts without toiling Hard to DEVELOP THE ORGANIZATION FURTHER. The Perks enjoyed needs no mention here as they have been well discussed.
* Railways has been like a Banyan tree giving Refuge to a large number of work force , 13 Lakhs as the Railways proudly claims. Instead of motivating the power, Skill, Knowledge , Expertise of the Work force , the Mangers failed to utilize . EXCEPT FOR A FEW MANY HAVE BEEN THOUGHTLESS AND WITHOUT FORETHOUGHT WHILE DESIGNING , PURCHASING, FIXING FARES , MAINTAINING PUNCTUALITY .
TAKE A CLOSE LOOK AT THE ATTACHED PICTURE , AT LEAST 15 SLEEPERS [on which the rails are rested ] ARE HANGING WITHOUT EARTH OR CONCRETE AS ABUTMENT . ADEQUATE RAIL TRACK EMBANKMENT SHOULD BE DONE OR TRAINS SHOULD BE ALLOWED TO GO SLOW.

This Rail Track work is maintained by Rail ‘GANGMEN’ supervised by a Permanent Way Inspector . Higher officials also go on inspections for maintenance .
About 40,000 GANGMEN whose services were utilized in Railway officers’ Bungalows as gardeners etc. There was a court order condemning the British Practice . And after the minister’s intervention the number was cut down with a promise to wipe out the whole practice totally; and the Officers to hire their own gardeners etc. Hope this British Era practice will be wiped completely so that these men return to their regular maintenance and safety of the Rail Track.

THE INDIAN RAILWAYS NEED 4 CABINET MINISTERS IF AT ALL DEVELOPMENT OF RAILWAYS IS ON THE AGENDA . DEVELOPMENT SHOULD BE ALL ROUND AND NOT HAPHAZARD LIKE INTRODUCING BULLET TRAIN, WHEN THE NATION AND PEOPLE NEED THAT MONEY FOR SAFETY OF THEIR LIVES,COMFORT WHILE TRAVELING .

Now there are 1 Cabinet rank & 2 lower rank Ministers . The Rail Minister is currently burdened with Finance Portfolio also. Hope he will find time to considers a few of the suggestions that are likely to come on this matter. more 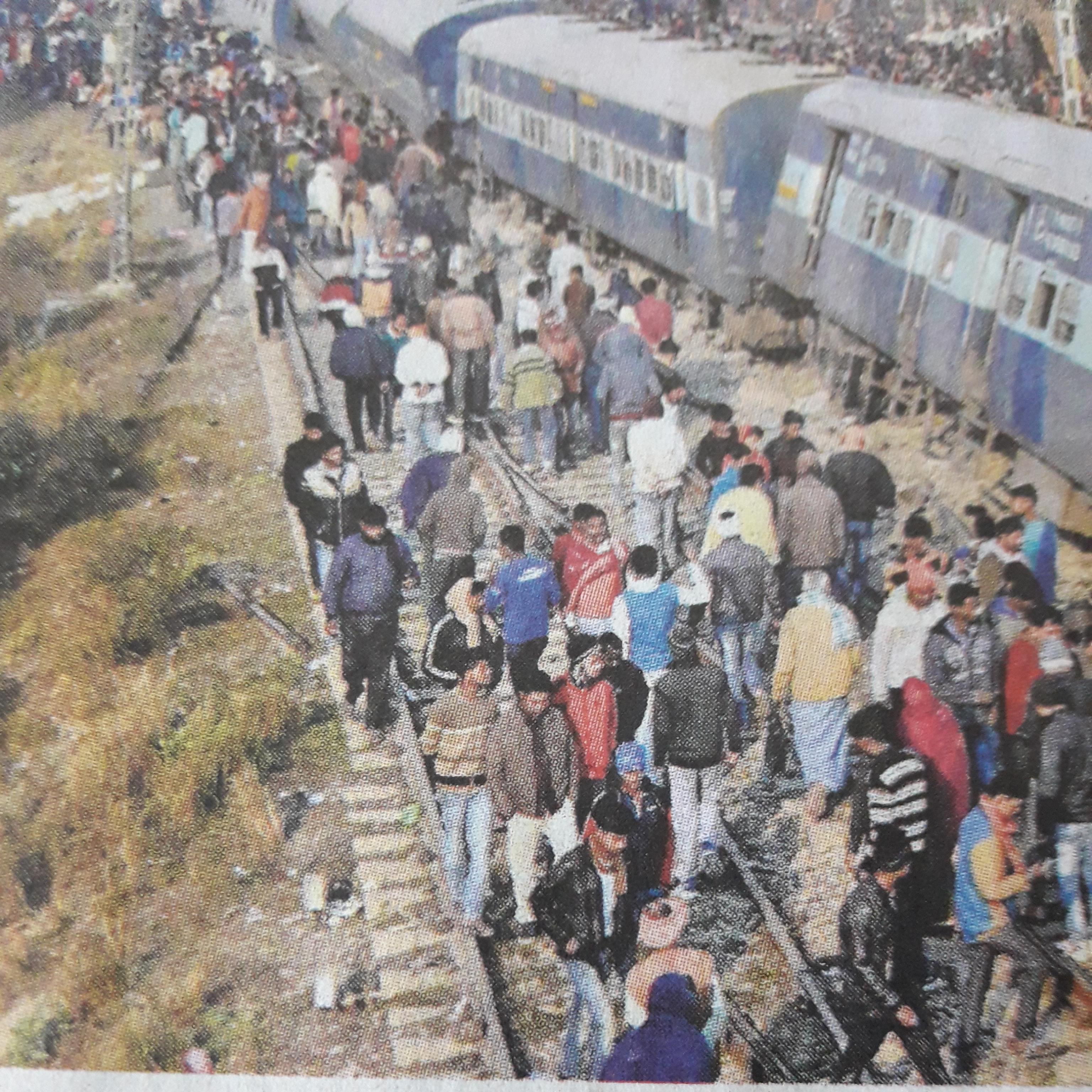 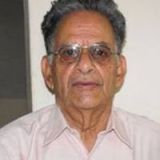 Paul Panikulam
All locos has to carry a long range telescope which can detect line faults and other potential dangers from a distance of at least 2 km and fed to an on board computer programmed to automatically stop the train if the pilot does not respond within 10 seconds after detection of fault. more
Feb 04

Virendra Dodeja
If all this happens ,if likewise those politicians had old records of such inhuman work . Govt must've taken lot of attention towards such miscreants and care of passengers at any cost .
What's need of time all efforts must've taken like safety norms be kept at higher level . As well modernization and standardization be done in hole India with speed and time intervals be standardiz on route one system in every segment like boggy , engine ,track, electrification , signalling as well safety standardization all what here's not mentioned must've be done all as a single program . This may help safety as well time saving, also revenue generation will be at good ratio. more
Feb 04

Ramchandra Karve
Railway Administration is least concerned about the safety of railway passengers . It does not have in place Rescue Devices of Good Quality for use in the process of extricating passengers from coaches of the trains in the event of an accident .Year after year third class Hydraulic Rescue Devices are being imported by the Railway Administration but the same are not put to use in the event of an accident for the purpose mentioned above
Gas Cutters which cause serious burn injuries and result in the deaths of passengers are being used in the process of extricating passengers from coaches of the trains in the event of an accident as in the case of an accident to the Dehradun Varanasi Express which took place near Raebareily on 20th March 2016.Photo of the same is available on the internet. In an accident to the Suburban train which took place near Thane Railway Station of CR Mumbai Divn on 22nd October 2009, Motorman of the train lost his life as the Rescue Device available with the Railway Administration failed to extricate him from his cabin.
As per information obtained by me under the Right to Information Act 2005 recently Railway Administration has imported from M/S Holmatro of Netherlands Hydraulic Rescue Devices and Hydraulic Cutters but without testing their coach cutting ability payment has been made to the said company. Instead of conducting the trial on a Condemned Coach, it was conducted on a Steel Sheet in a Gross Violation of the Safety Norms and compromising with the safety of the railway passengers. During last 60 Years no attempt has been made to manufacture the Rescue Devices at the workshops of the Railway or in India under the Make In India Economic Policy of the Honourable Prime Minister and . From Ramchandra Karve Activist for the Railway commuters Safety. Thane more
Feb 04

K C Rana
All the mishaps should be investigated and accountability fixed. IR should invest
heavily on safety by curtailing wasteful expenditure and rationalizing man power
by engaging 3rd party. All railway employees should be taught that they are employees
of a service provider and not that of a non-accountable Govt. Deptt. 100% accident free operations cannot be assured in a large rail net work. more
Feb 04
View 11 more comment(s)
Post a Comment