India seems to be making the single use plastic ban voluntary for now. Just when the industry was getting prepared mentally and operationally, this is a regressive step. It could have been done in phases. More details are below. LC should take this up with govt and ensure industry lobbies arent spreading wrong info.

India has held off imposing a blanket ban on single-use plastics to combat pollution, officials said on Tuesday, a measure seen as too disruptive for the industry at a time when it is coping with an economic slowdown and job losses.

The plan was for Prime Minister Narendra Modi to outlaw six items on Wednesday, the 150th anniversary of the birth of independence leader Mahatma Gandhi, as part of a broader campaign to rid India of single-use plastics by 2022.

But two officials said there would be no immediate move to ban plastic bags, cups, plates, small bottles, straws and certain types of sachets and instead the government would try to curb their use.

For now, the government will ask states to enforce existing rules against storing, manufacturing and using some single-use plastic products such as polythene bags and styrofoam, Chandra Kishore Mishra, the top bureaucrat at the ministry of environment said. more
Helpful Together Against Pollution Oct 02
Viewed by 2567
View all 27 comments Below 27 comments 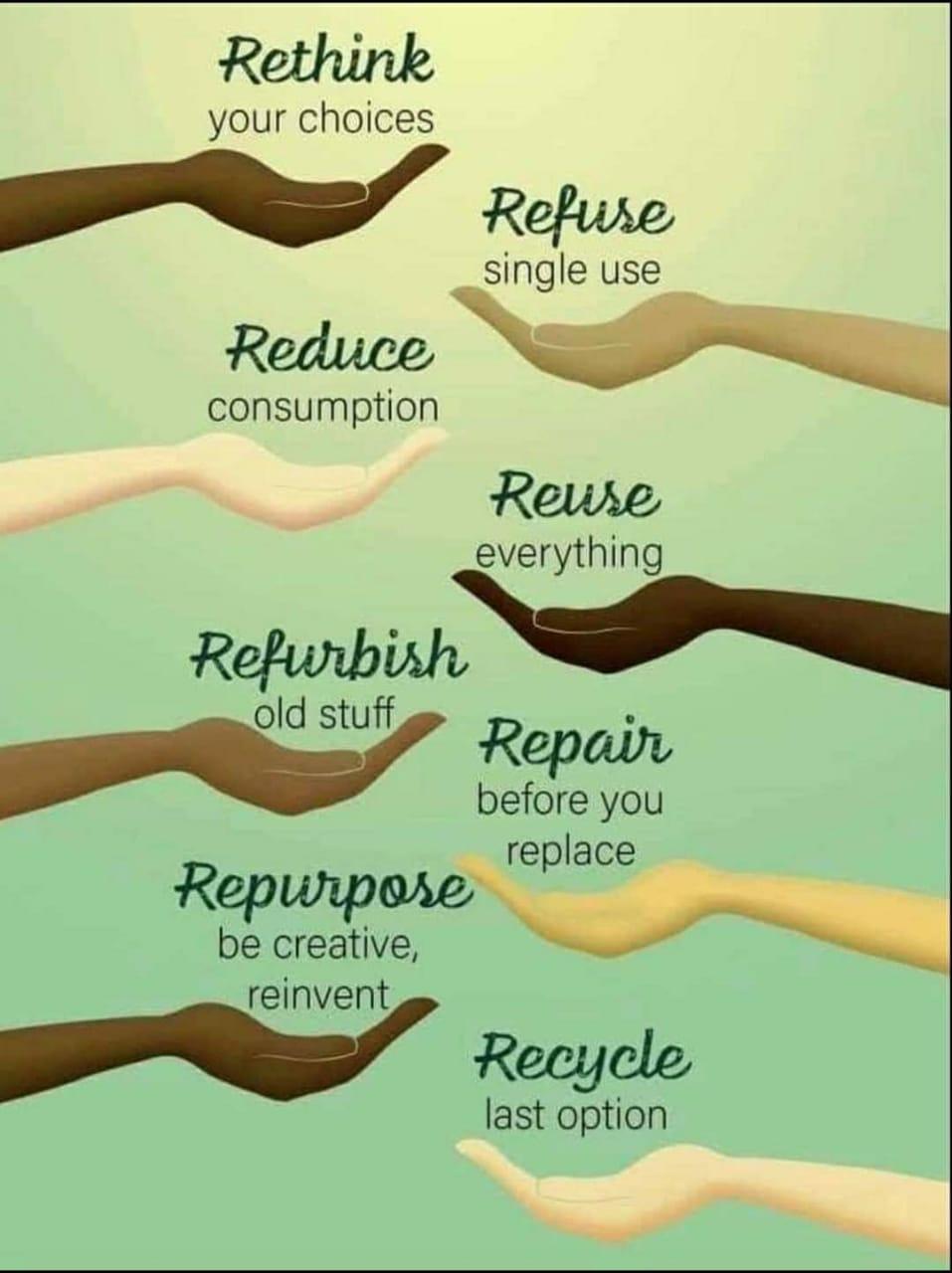 How much can the government do! Not saying that they are doing everything possible, but citizens must also take up the challenge in dealing with single use plastic. Government may first provide alternatives, such as in the railways packaging food with biomass based materials. Recycling may be an integrated part of the entire effort in containing proliferating single use plastic. more
Mar 23

Dalip Kumar
wish to know if govt have released any List of single use plastic ban items? Please update me. more
Oct 25 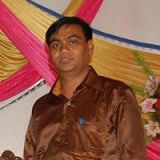 Manohar Kumbhalkar
Government should take necessary steps to bring alternatives in place of single use plastic step by step so that it could not be affected for the employment and in the mean time start campaigning just like Swachata Abhiyan in lower level so that villagers as well urban cities people can avoid to use single use plastic. Immediately stop tobbaco (Khara/ Gutka) immediately as the these eater people use plastic panni and thrown on the road or anywhere. Bring buy back system to recycle with effective manner, but it is not so easy. Past 30 years before living of people to be brought infront of new generation by the advertising so that new generation can be attracted towards with past generation behavior. Old peoples were living without plastic. more
Oct 09

Umakanta Behera
In Keonjhar District in Orissa the Administration is advocating use of plates made of stiched Sal leaves in place of paper plates in Official meetings. How hygienic are those plates? Quite long time back the then Railway Minister, Madhu Dandavate advocated burnt clay tea cups for the tea vendors in Rail Platforms. What about that? Can those cup be made hygienic? more
Oct 06

Rajendra Gupta (Acupressure therapist)
Packing material including packing bags with minimum microns should be allowed for packing except liquid material, so that goods inside the packing can be seen? The thicker poly bags or other packing material are not thrown normally but can be easily used for reprocessing. more
Oct 04
View 27 more comment(s)
Post a Comment