POLICE TO EVOLVE STRAGIES HOW TO TACKLE RAPE ACCUSED FROM MINUTE ONE :

It is really alarming to hear and read almost every day Rape cases and Victims and public going Clueless . In this case in U.P. THE ACCUSED AFTER BEING JAILED AND CAME OUT ON BAIL BURNED THE RAPE VICTIM BEFORE GOING TO THE COURT AS WITNESS . What poor intelligence from the police side in presenting the case poorly to let the heinous accused or perpetrators of barbaric murder to be let out on bail . What a tragedy . Victim not even given a chance appear before the court .

* there should be a police control room exclusively for Women and children in Distress s proposed now in Tamil nadu . So that there is help sent immediately on a call .
* Cases should be booked / at least registered even if the SHO isn't in station /seat .

* In case of a call it should be registered and acknowledged . So that the well connected people dont escape the noose .

* Should be very very judicious in granting bail by the Magistrates. In Case granting bail there should be protection for the Victim and made sure by the police .

*The rest of course goes on with Fast Court and so on .

* Conviction shouldn't be anything less than anging for the recent ttype happenned . In Teleengana as well as well as in U.P. - There was good particaipation by M.P.'s in the parliament and outside , with very meaningful Placards . Some even went to the extent of demanding Lynching of the Rape Culprits in true to the culture in some States.

In the interest to save our Women & Children . more 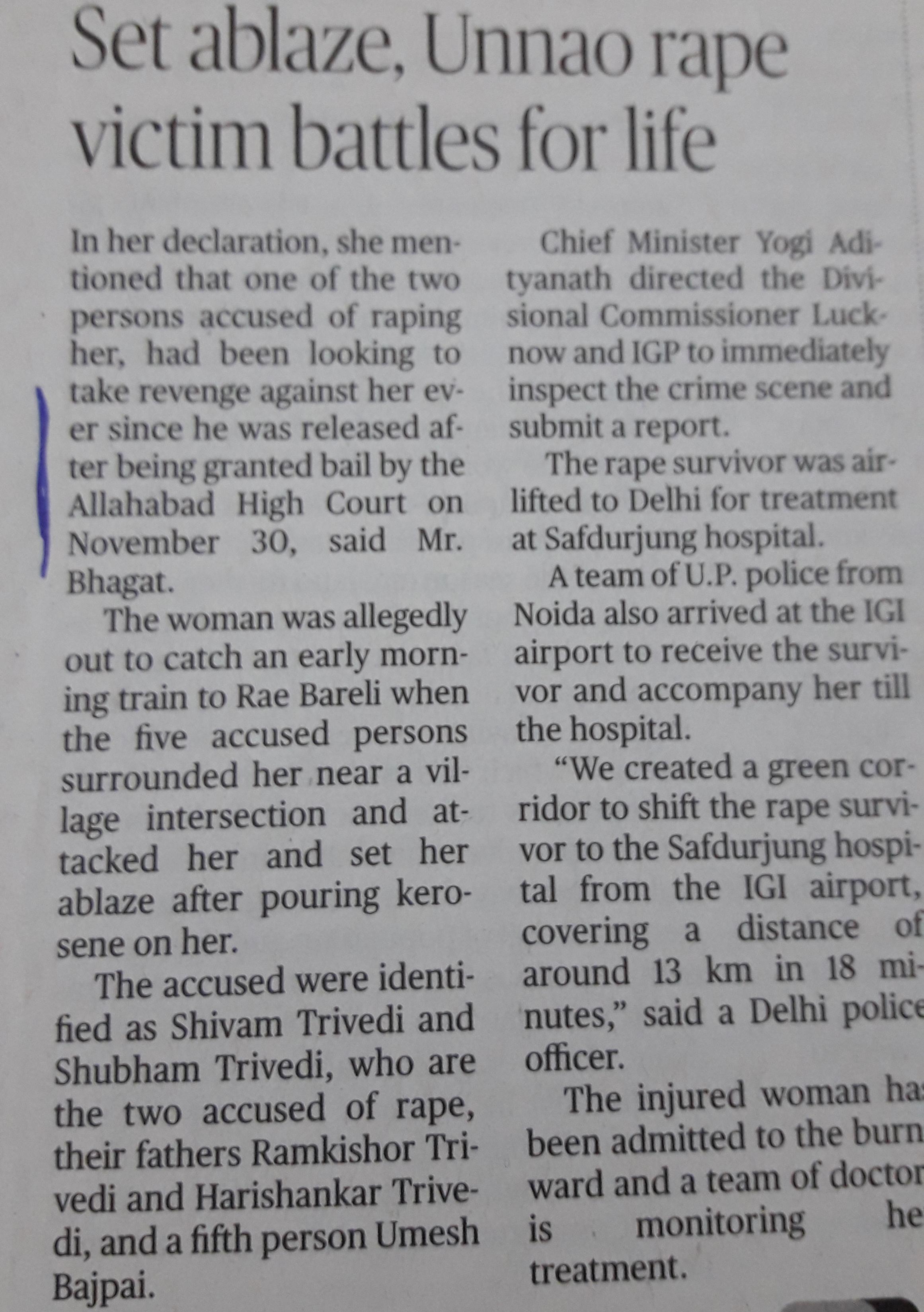 Krishna Kumar R
Practical way to stop such cases is:-
1. Make bail impossible.
2. Enact law to Penalize Investigation Officer and his superiors up to rank of IG for delay in completion of investigation beyond 1 month and concerned Prosecutor & Defense Counsel & Judge for prosecution, trial & judgement beyond 3 months.
3. Appeal Courts to severely pull up judges who found to have given lenient punishment or wrongly acquitted the accused. more
Dec 11

Prabhakaran Nair
Police should have a proper vigilance set up to assess the back ground of these criminals and opposed granting bails to such people.If they had joined the accused due to any political compulsion only God can save the country. more
Dec 11 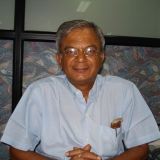 SUDHEER MEHTA
Police evolving strategy - my foot! All bureaucracy presided over by IAS babus is capable of strategising only for semi & il literate politicians as to indulge in corruption & how to get VIP Raj. Nothing else.
What is required is simple:
One, Stop any form of VIP culture incl. ANY SECURITY like SPG, CISF, Police etc. & free them in service of public. This is to eliminate the fact that unless a VIP has a complaint, police wouldn't even lodge a complaint let alone taking any action.
Secondly, Overhaul justice system by assigning a time limit of not more than 2-3 years for any case including that of corruption & IAS & Politicians & Judges. This time limit is right upto all stages including Supreme Court & including appeals. Totally stop DATE AFTER DATE practice. more
Dec 09

Chitradeep Sengupta
1. Courts should stop accepting #FalseCases . #FalseCases should be penalised
2. Courts should have forensic science labs to verify rapes
3. Courts should only pick up true cases for the speed of justice.
4. Rampant #Corruption in the system must be eliminated
5. Citizens should not be fleeced of their hard earned money.
6. All hearings should be completely free and fair as per the constitution.
7. Citizens should not be charged a single penny for court hearings, proceedings, etc by any mechanism - private or public. more
Dec 09

B Sethuraman
Goodsuggestion.But the courts should also have norms not to grant bail to rape accused routinely. more
Dec 09
View 26 more comment(s)
Post a Comment