ON OXYGEN SHORTAGE DEATHS, WHAT MODI GOVERNMENT SAID AND WHAT MEDIA REPORTED

In the parliament, the minister has said that the state governments and union territories have not separately reported the number of COVID deaths that happened due to oxygen shortage .

The fact is that the state governments have found it difficult to exactly and separately estimate the deaths that happened due to oxygen shortage or co morbidity conditions or severe COVID illness. Possibly, in some of the cases, the deaths could have happened due to combination of factors.

In the interest of vibrant and trustworthy debates in the media ,full information must be reported and not half baked news.

Ashish Rai
Government must own up this huge failure. Even then, ruling over the country since last 7 years would entail paying for the disaster. Disaster, yes, more so since the prime minister invoked the National Disaster Management Act giving himself overarching powers, that for other citizens were abruptly put under lockdown. Suffering was eschewed, yet the nation assimilated all and what is the result after a year since lockdown. Lockdown saw livelohood getting disrupted. Never mind, we trusted and this is where citizenry being led. Deaths occuring, but on top of that also being undercounted! Of course authority may always say citizens responsible, but then governments are elected to just gather votes. Had Modi ji stayed away from campaigning one would concede that Trinamool Congress won as a result, but he campaigned with so-called super-spreader event soliciting crowds, and yet lost. Citizen's voice? more
Jul 24

Jayakumar Daniel (Tour Organizer , With PG Dip. in Yoga, practitioner & helper . )
About the oxygen emergency and shortage has been well presented in the Rajya Sabha. more
Jul 23 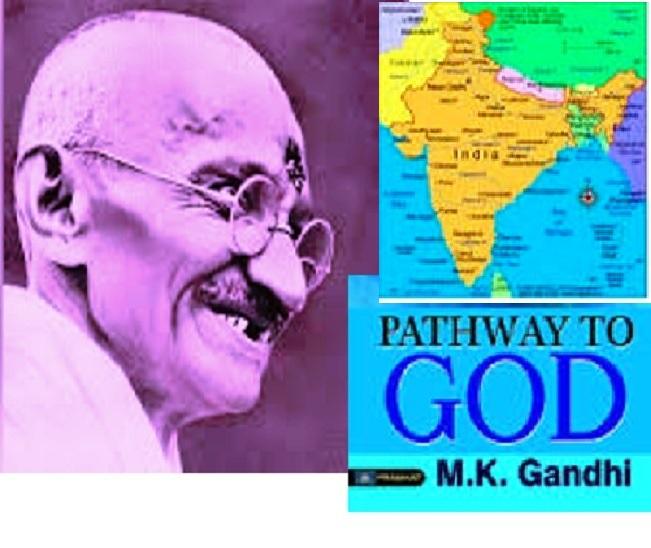 Read the three research papers when heard and said anything on the covid-related:- 3-Research Papers Published with web-Links here under. 1. Almighty God Lord Natraz BBB Or Allah Ho Akbar Creator OfUniverse “I” Do Reincarnate When Adharm Exceeds On Earth . Means Teleportation Phenomenon As Kalki Avatar On 22-23 Dec1949 In Middle Gummed Of Babri Mosque . Covid 19 Spread is Tandav Globally By Him . Means Disputed Land Is Kalki’s BirthPlace Rather Than Janmasthal Of Lord Ram Of Trta Yug anErroneous Judgment By SC On 9.11.2019 – A New Truth Under Curative Petition By Almighty Court Of Justice . Link : https://www.researchgate.net/publication/343362308_Almighty_God_Lord_Natraz_BBB_Or_Allah_Ho_Akbar_Creator_Of_Universe_I_Do_Reincarnate_When_Adharm_Exceeds_On_Earth_Means_Teleportation_Phenomenon_As_Kalki_Avatar_On_22-23_Dec_1949_In_Middle_Gummed_Of_Ba 2. Ram Lalla’s Statements ( Allah Ho Akbar ) In Supreme Court In Person As Idol Of Lord Natraz The Creator B.B.B Or Tachyon Particle Who is Also Worshiped In Namaz As Nar Narayan Avatar In Kalyug Is Must Via Quantum Entanglement Called Fundamental interaction among Fundamental Particles Or Smallest Idol Of Universe . Dr V M Das Das Nursing Home , Fatehgarh, India Link : https://www.iosrjournals.org/iosr-jrme/papers/Vol-9%20Issue-5/Series-3/A0905030133.pdf 3. RESEARCH ARTICLE BABA B.R.AMBEDKAR’S CONSTITUTION OF INDIA HAD A BIG FLAW THAT WHEN CPI OF INDIA WOULD FALL (50% OR BELOW), WHO WOULD RULE THE INDIA OR GLOBE. THE ANSWER IS ALMIGHTY GOD LORD NATRAZ BBB (ALLAH) WHO TELEPORTED ON 22 23 DEC 1949 IN MIDDLE GUMMED OF BABRI MOSQUE. THIS MADE CONSTITUTION ERRONEOUS AND FAKE. HENCE DISCARDED BEFORE 26 TH JAN 1950 BY MAHAKAL LALLA VIRAJMAN AYODHAYA *Dr. Das, V.M. Das Nursing Home, Fatehgarh, India Link :http://www.ijirr.com/sites/default/files/issues-pdf/3751.pdf 0 m ago | Reply | more
Jul 21

Ashish Rai
So true, that is how the government gets away on the count of total Covid deaths. Undercounting would have been found had there been honesty in counting the number death. Embarrassment for Modi government, who till last year boasted how well, compared to the Western countries, India has faced the pandemic. Government would have surely counted independently had the media reported high toll of the same covid spread and consequent deaths. Confirmation bias tendency, insofar as agreeing with media reported facts, helping government. Mathematical analysis points towards undercounting. Or how does one account that crematoria being overwhelmed, with daily extra cremation requirement being 4000 per day at the peak, about 15 % approximate over than pre-pandemic levels. Sub-optimally utilised until yesterday, facilities requiring more immediate supplemental arrangements just for an extra 15%?! Government must account. more
Jul 21
Post a Comment