NEW CHALLENGES FOR SWACHH BHARAT CIRCLE AS INDIA IS TAKING STUPENDOUS EFFORTS TO CONTAIN THE VIRUS,

SAVE & TREAT THE AFFECTED : THERE IS NO SECOND THOUGHT ABOUT THAT WITH PEOPLES CO OPERATION WELL SOLICITED BY THE PRIME MINISTER.

Let the Swatch circle also have an eye on the new type of GARBAGE GENERATED IN LARGE SCALE and how best it can be gathered and disposed . No need to worry as the ones used by the professionals like doctors , Nurses will be taken care of by the Respective Institutions .

There are also simple PPE’s (Personal Protective Equipment ) used very widely by public (in great demand now ) .These are disposable as well as Reusable .

* THE ONES LIKE MASK, GLOVES , AND SHOE COVERS ARE BEING DISPOSED OF BY THE PUBLIC OURSELVES . THESE NEEDN’T BE MIXED WITH OTHER GARBAGE TO GIVE AN OPPORTUNITY FOR THE VIRUS TO SPREAD .

* Garbage will be thrown in new places ,as vegetable markets are being shifted to open spaces like schools ,play grounds and so on ,

* Camps are opened , Packaged food is supplied to thousands in different camps and at homes .

TO REDUCE THE WORK LOAD ON A FEW SLOGGING DAY AFTER DAY THE SERVICES OF THE VOLUNTEERS SHOULD BE SOUGHT . more 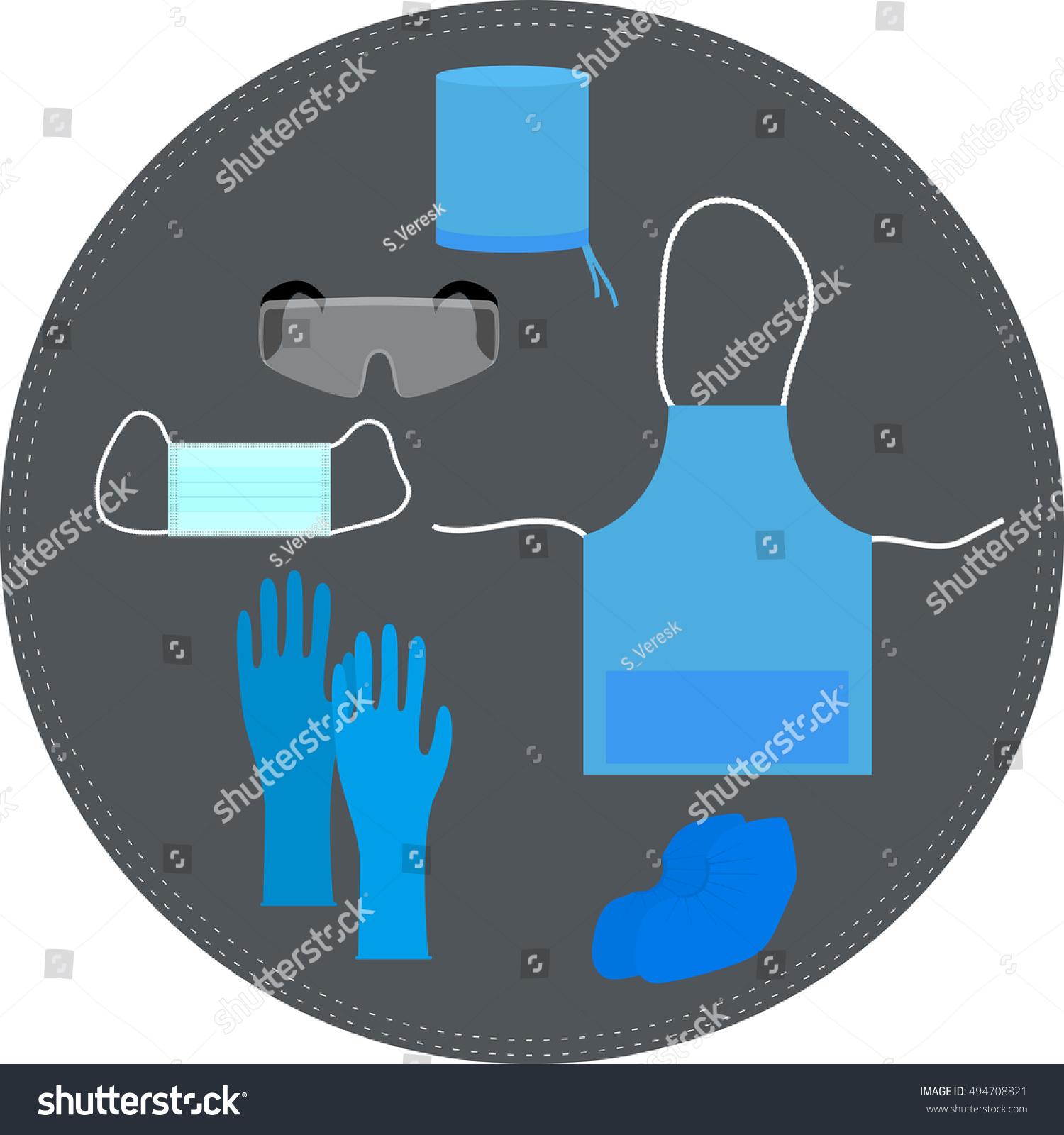 Sunita Bajaj
In indian towns there is no as such particular areas for gathering garbage with using anti pesticides.There is a huge quantity of there are several medicines and acids for dissolving plastics or any other type of garbages.For this there should be one fixed area in each town of India where with this process garbage should be dumped spraying those chemicals.That particular areas should have strictly prohibited for trespassers. more
May 22

DK Sarkar (Aptt B/802 Shree Ganesh Gauri ...)
Reusable Personal Protective Equipment can also be made. After handling the hazardous material, the individual enters in a booth, in which a mist containing hydrogen peroxide engulfs the person, followed by exposure in UV-C light. The person then removes the PPEs for future use. more
Apr 08

Gopabandhu Mohapatra (216, Shantinagar, Jharapada, B...)
Yes, there will be a hurculian task ahead. The mask, cloves, shoe covers are to be disposed off separately. more
Apr 08 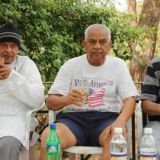