Happy to let you know that we had our first meeting for Swach Gurgaon on Saturday. It was a friendly meeting with many ideas generated. Ajayji has taken the minutes, which I am sharing with you, as well as a picture of the meeting!

Judging by the amount of ideas just 6 people could generate in an hour, I think we have a GREAT thing going, so do join in for the next meeting on 25th October!

There are so many things we can do as individuals, families, RWAs and other groups, so why wait?


After a quick round of handshakes and brief introduction, the group got down to business.

Anita showed a number of photographs of another group, of which she is a part of, in action on 02nd October 2014 at Jangpura, New Delhi. It was a treat to see the ‘Before’ and ‘After’ pictures. The local population which looked at them sceptically soon joined them and discovered places within their locality which they thought never existed. The next locality to feel the brunt of the brooms is Nehru Place. The event is planned for 18th October 2014. Let us see what can be uncovered?

Some of the aspects that came up for discussion are:
• What can we do in terms of our capabilities?
• What are we willing to do?
• Sandeep mentioned that their society has placed portable public conveniences for the facilities staff. This has led to higher satisfaction levels within the facilities staff and the premises are cleaner. He added that these are not very expensive and shared the quotation received by him with Ajay. Poonam was keen to share this with the RWA of her society.
• Sandeep, who has obviously been very proactive, mentioned that the lights in the elevators in his society have been replaced with LED lights. This has led to a good deal of financial savings for the RWA. Another great idea! In fact the society is now looking at replacing more of the conventional and CFL bulbs with LED lights.
• The aspect of garbage collection from the society and dumping it at the landfill was also discussed. There are certain rules that MCG has framed for the purpose. Apparently, Sandeep has already implemented this in his society.
• It came as no surprise when Sandeep mentioned a “Green Diwali”. Anita and Sandeep have roped in a school to spread awareness.
• Compost Pit. Ajay mentioned that he has a pit at the garden in his home where organic waste as well as leaves are put. Over a period of time this mixture decomposes to form manure which is used at home. The idea can be replicated easily. This will help all RWA to get manure at no cost. Sandeep mentioned that his society has already made two pits for the purpose. As winter approaches, there is a tendency to burn fallen leaves. The burning of leaves is a major source of pollution and causes illness and allergies.
• The use of worms for the purpose of compost was also discussed. Ajay agreed to find out details.
• Poonam spoke about biodegradable garbage bags and that she had been using these but had now run out of stock. She was keen to buy more and inquired if anyone knew from where these could be purchased.
• Pawan, an expert on waste management and renewable energy, shared ideas on how RWAs can bring in more efficient methods of waste management. He shared ideas on waste segregation, installing STP, solar systems etc. and the benefits thereof. It is believed that the RWAs at Heritage City and DLF Phase I are in process of/ have already implemented some of these ideas.

The Next Step
• As we share these ideas, we look for support in terms of more ideas, assistance in implementing ideas, making ideas better and so on. In case anyone has implemented any of these, it is requested that the experience be shared so that the group can benefit.
• Now that we have a few ideas, let’s start sharing these with others and getting them involved. More the merrier! This will help spread the ideas, which get refined and implemented on.
• As we implement these or other ideas, update the group for all of us to bask and celebrate successes.
• The Next Meet. The next meet has been planned for 25th October 2014. 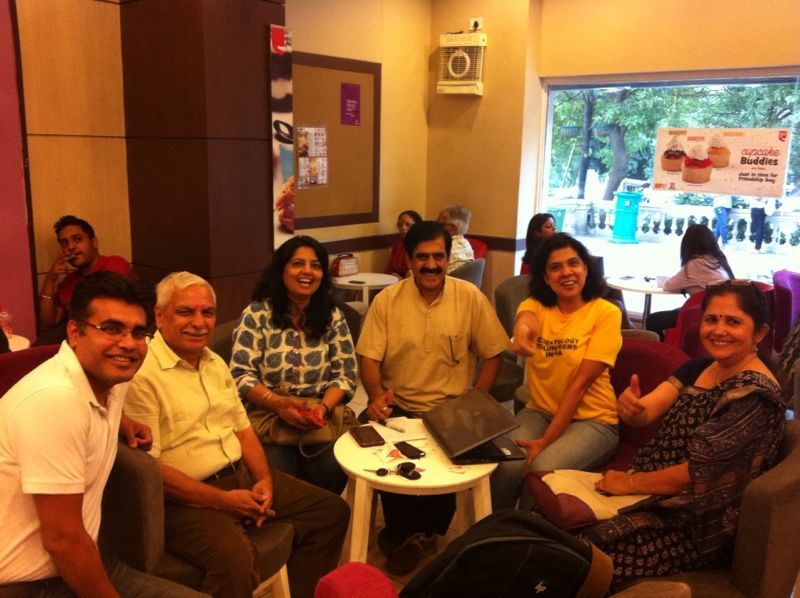 Ashok Saini (South City I)
Hi Anita, I was away during the festive time, now in town. Please keep update. Will be happy to part of it. more
Oct 28

Sangeeta Nayyar
Thanx Anita . Would appreciate if you keep it for the evening. more
Oct 28

Anita Shukla
Sangeeta we shifted the date to 2nd Nov, because of the extended weekend, it will be held at golf course road and I will soon post the details more
Oct 25 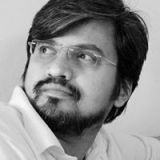 Neeraj Dahiya
thanks Anita ... Any one and every can join the mission ... It not necessary that he/she will be driving along .... he/she can be part of the mission just by joining the event and will start getting updates .... only support we want is to promote it to your friend list in FB more
Oct 16
View 20 more comment(s)
Post a Comment