CUSTOMER UNFRIENDLY, RUDE PRACTICES BY RAILWAYS : NOT FAIR AND JUST .

NO RAILWAY BERTHS FOR KIDS TRAVELLING ON HALF-TICKETS FROM APRIL 21, 2016 – Doesn’t sound cultured and refined from a Great Organization .

“ Railways estimates that around 21-22 million kids travel on half-tickets ANNUALLY [[it is only 0.275 % out of -eight billion 8,030,000,000 – passengers a year ] in Indian trains. Since the passenger fares were not hiked in the rail budget this year, the move is being seen as a step to improve the finances of the Indian Railways.

Till now, children in this age group were entitled to a separate seat or berth at half the fare. Now, the half rate is still available, but without a seat or berth. In such cases, parents or the accompanying passenger will have to share their reserved space with the kids. Mar 26, 2016.

Parents travelling with children between five and 12 years of age on a half-ticket will not be entitled to a separate berth in trains from April 1. It means if you want a berth for your kids of that age, you now have to buy a full ticket for them like the adults.

The next is most rude , doubling the minimum cancellation charges as seen in the attachment .

Then the display of available Berth is not flashed till money is paid . Once money paid and haven't got opted bert , the hapless customer has to face the Rude and doubled Cancellation charges .

Some Suggestions to offset the revenue loss from Rude increases.

*INSTEAD RAISE THE RAIL FARE FOR 2 SEAT, ,SLEEPER CLASS , UNRESERVED TICKETS BY JUST RS. 5 PER TICKET ,

*INCREASE MINIMUM TICKET FARE FOR COMMUTER RAIL FROM RS. 5 TO RS. 7 and all other fare by Rs.2 ( make sure to provide change ). What a phenomenal revenue it will fetch from 8,000,000,000 passengers ; this includes the free travelers also like, pass holders . Start charging this section also Rs.2 . They should also participate in “Make Railways Better “. Today Rs. 2, and 5 have no value at all , as no laborer is available for less than Rs. 500 a day . more
Minimum_Cancellation_charges_for_various_classes.docx
Helpful Make Railways Better Oct 01
Viewed by 1190
View all 24 comments Below 24 comments 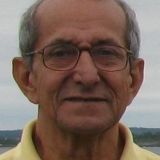 PRAMOD CHATURVEDI
Why all expectations from Railways only? How about air lines, transportation by buses every where children are charged full ticket if seat is to be provided. On one hand we want all comforts and on other end don’t want to pay. Just because it is government owned. more
Nov 25

SATINATH BHATTACHARYYA
I fully agree with MR. Mullick. I would rather suggest that children without birth should not be allowed at all.Only one baby should be allowed that too in 2A only. Sometimes it becomes very painful. People now a days do not hesitate to create adverse and uncomfortable situation for you. more
Oct 16

Shibdas Mallick
While you may have your reasons to say so there are other side of the stories,

1) There is a clear option to take berth for children paying full ticket. I think people should opt for it to get a berth, instead I see people travel with 7-8 years old kid without ticket and creating nuisance for other passengers (applicable even for half ticket holders without berth) seating in common long seat. I and my wife had to travel with a lady with 2 additional berth-less kids of about 7 & 14 years age (she argued with TTE and shouted that they are below 5 years & 12 years respectively without any document), sharing a 3 persons seat for 38 hours in high end train like Duronto, imagine the situation.

Gopabandhu Mohapatra
The Railway authorities may revisit the clause and make suitable amendments, by keeping the interest of the Railways and the passengers. more
Oct 05 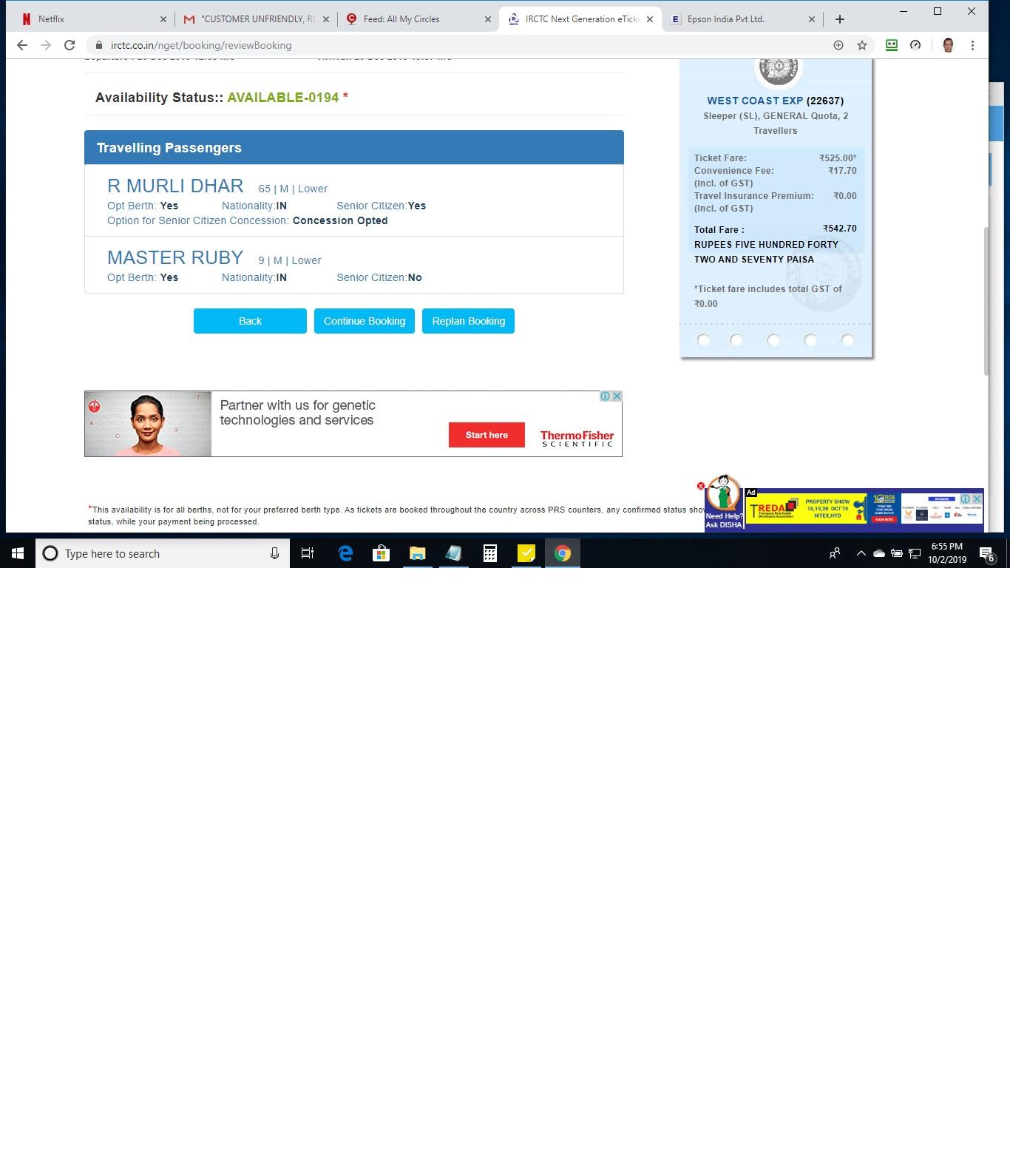