Everyone who thinks corruption has reduced in India, think twice. See this report from Karnataka papers. Grandson of Karnataka CM allegedly Taking facilitation Money through shell companies in Kolkata.

Till the Govt seriously ends this crap, black money and corruption will continue.

Simple solution classify every company as startup, msme or large corporate after due checks. All else every single one should be struck by ROC.

TWO COMPANIES in which Chief Minister B S Yediyurappa’s grandson Shashidhar Mardi became a director after the BJP came to power in Karnataka in July 2019 received Rs 5 crore from seven Kolkata shell companies between March and July 2020.

The chain of transactions figure in documents filed with the Registrar of Companies (RoC) that were scrutinised by The Sunday Express, and details of bank accounts of the two firms were telecast by a private TV channel that was taken off air by the state government for eight days, but is now on air again.

Last month, Power TV had alleged in a series of reports that the money was part of a quid pro quo for the promise of obtaining government clearance for RCCL, a private firm, to construct a Rs 660-crore government housing project in Bengaluru.
The project, which was awarded to RCCL in April 2019 when the Congress-JD(S) coalition was in power in Karnataka, is awaiting the final work order.

Speaking to The Sunday Express, Mardi termed the money as “working loans for a project” for which “all documentation” has been provided. He denied the allegations levelled by the TV channel, saying they were made with “ill intentions” and a bid to “tarnish the family”. Mardi, 30, is the son of Yediyurappa’s daughter Padmavathi V Y.
RCCL director Chandrakant Ramalingam did not respond to requests for comment. However, he filed a police complaint last month against Power TV for airing purported sting recordings of conversations suggesting corruption in the clearances for the housing project by the Bangalore Development Authority (BDA). The channel had also alleged that Yediyurappa’s son B Y Vijayendra, 45, and a state government official had demanded Rs 17 crore from RCCL.
ADVERTISEMENT

NK SOMANI (Management Expert and Social Worker)
Very true and shameful act of politicians, which surely need to be checked
One possible way is to make most possible thinghs online, approvals, processes, complaints and monitor these effectively
Lets raise voices for any corrupt practices observed soonest
Thanks more
Oct 27

Shyam Swaroop Gupta
Dear Sh S N Mittal jiPreviously in reference to your communication, I stated that generally every one is aware to this situation. To make some improvement, concrete physical efforts needs to be made at ground level. Mere writing will not fulfill aim. are you ready. Pl respondSÂ  Gupta
On Sunday, 11 October, 2020, 01:57:37 pm IST, SN Mittal <support@localcirclesmail.com> wrote: more
Oct 23

H.P. Gurg
Again the same story. Corruption cases are increasing every day and our system is in utter failure. I think Govt does not have a will to control this. First Laws/Punishments must be stringent. Secondly their Implementation must be timely. I think those who are habitual offenders Deserve Death Penalty as they can not be corrected and they are unnecessarily loading our Jails and it is the wastage of Tax payers money. more
Oct 17 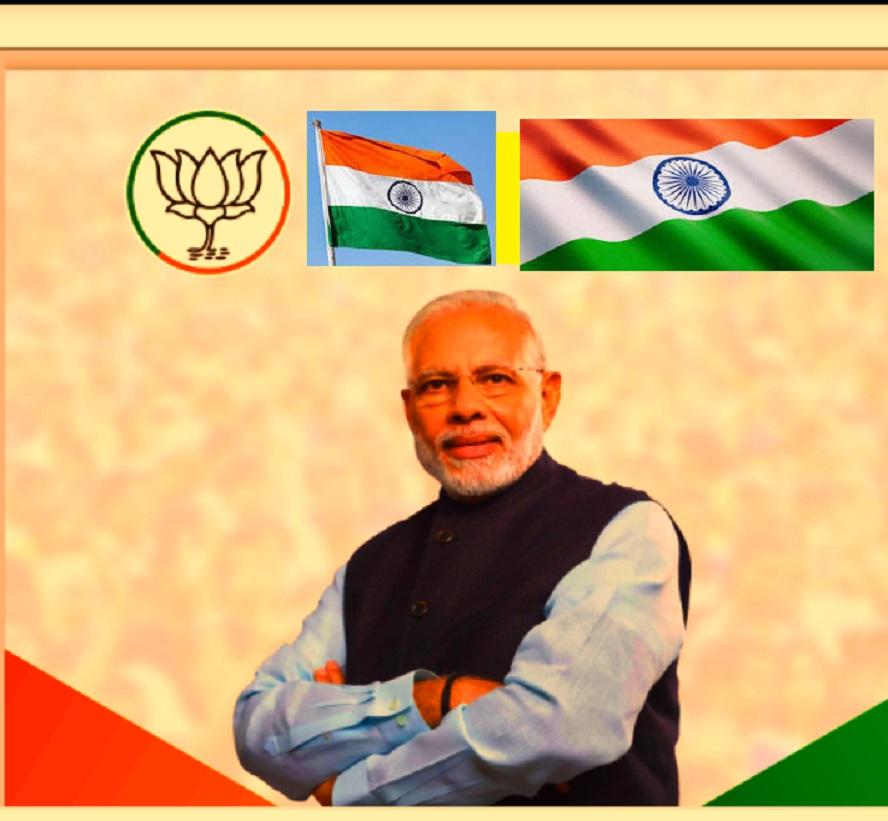 The Founder of the ancient Maurya Kingdom's Hon'ble Maha-Politician, Maha-Minister & Maha-Economist the great Chanakya , ultimately in his time, faced the same problems as the current government is facing in the present with corruption, counterfeiting and tax evasions flooding the economy with the same deleterious effect of those days.

Republic of India has to work much more towards nation building with the help, as perfect as that may be, of its citizens.

Ultimately, you can see that India can only be what its citizens want it to be and what they contribute with their hard work out of moralistic nationalized Indian mentality.

'United We Stand---Divided We Fall'-- will any more be, how much fruitful, in the midst of backstabbings the economy receives every now and then by a new Tom-Dick-Harry across Indian interior areas is the million dollar question. more
Oct 14

Deenaz Bulsara
Its not the people who must change. It is the law that must protect common people like us, not be afraid to arrest citizens, whether, BJP or Congress or whatever party. The crime branch and the leading authorities should have the will to carry out raids and arrests. But all governments till now have indulged in these practices. Maybe the corona will catch up with them to show justice. more
Oct 13
View 36 more comment(s)
Post a Comment