God knows when we will come out of this dirty corruptions. more
Helpful Transforming India Jun 21
Viewed by 22 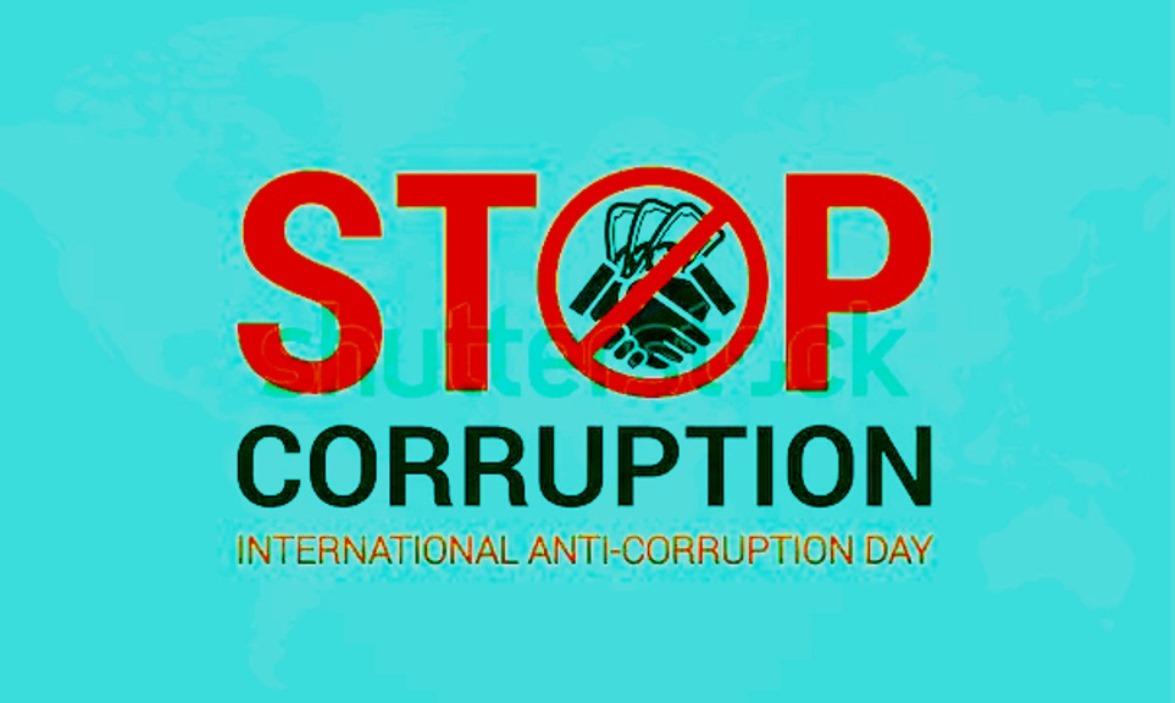 It took revolutions over several centuries, to open human eyes to the non-corruptible dignity of every person. And around the world, generations have struggled to put this idea into practice in LAWS & Institutions of Human Beings but not of Gods & Goddesses

Non-corruptible " Dignity " is the basic by which virtue of the common humanity --- you, I and the rest , no matter where we come from or what we look like or where we are all born but born in economical inequalities in common wealth .

Throughout much of history, a section of mankind did not realize this.

Besides, with a crude belief in the grace of Gods & Goddesses. Why?

Because Science & Technology are enabled to protect Fresh Life but unabled to create or prolong Human Life at will.

Even now in the 21st century days, it reverberates that "God knows when we will come out of this dirty corruptions". more
Jun 22

Csn Sarma (socialworker)
American President Trump also staged the need of Corruption Controls allover the World last year cautioning the dangers of CORRUPT PRACTICES.
TO BE CARRIED BY ALL COUNTRIES FOR THE SAKE OF PEOPLE LIVING IN. more
Jun 22

Ravi Ramesh
G.O.D. means Generation, Organisation & Destruction. The rule of the earth is every create including human being who took birth will have to die. Expiry date is not known to anyone. To maintain peace in life, we have to follow ethics and moral which is available in our spiritual literature. We have to read and follow regularly. That is the reason many people say to recite vishnu sahasraname / hanuman chalisa / vinayaka strothram etc. regularly to make our life pleasant. more
Jun 22

Csn Sarma (socialworker)
When SC uphelds Aadhar linkage to All ; When IPC revised and strictly ENFORCED ; When Media sticks to undiluted JOURNALISM ; and ONLY AFTER BJP GAINS MAJORITY IN RAJYA SABHA ; But if Policing is CENTRALIZED and kept Independent. more
Jun 22 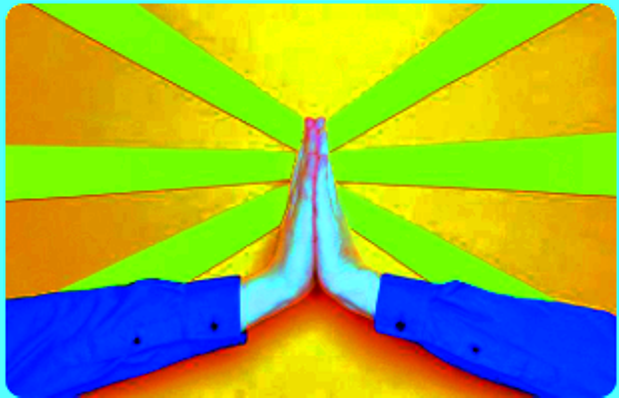 All the above show that God is God and Man is Man !

So, reliance on God to root out Corruption should not and does not arise for ever till the DNA of Man & Woman is altered scientifically .

Just like the 5-year standard for national policies , I firmly opine , a new 10-year-alternation policy between the barter system of actual exchanges and denominational currency system for betterment of human values .

This will work against corruption and corrupt laws & practices trends and will definitely show us the track-path against Corruption ab initio . more
Jun 21 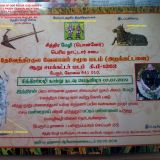 Prabhu Kumar PKN Pattaakkaarar
Dear sir, You are quite wrong and your statements are not based proper historical, ethics, etymology, ethnic & comparative perspective regarding the God & Goddess.

If you understand the reality and original history of the God & Goddess based on proper historical, ethics, etymology, ethnic & comparative perspective, then only you can justify about the God & Goddess.

What is God & Goddess? Those period before vedhic period, people were led their lie as animal life. On that period People were lived in 4 lands of Kurinji, Mullai, MARUTHAM & Neithal lands. Among the 4 lands, people of Marutham land only led their life through agriculture and created the CIVILIZED LIFE as a FAMILY STRUCTURE WHEREIN FATHER & MOTHER,MATERNAL UNCLE. Then they created the Village, Perur (Big Cities), then Naadu (Country).

Due to their agriculture activities, they have surpassed in all wealthy & healthy level resulted they become a LORD who were have more lands and great warriors. Then these Lords become the Kings. After the death of the LORD/Kings become the GOD. So, all Kings, Gods & Goddess in the Hindu religion originated in the Marutham land.

Hence, these Country was ruled by the powerful Kings called themselves as PALLAR/MALLAR/KUDUMBAR/KURMI/PANDIYAN. These Kings were led their life on Sathiyam or promise in all manner even they were strictly followed the norms even in their war between one Kings to another Kings.

If any Lord or King deviated from their SATHIYAM OR PROMISED WAY OF LIFE, they were destroyed themselves and they lost their life. After a very long, long period, there were some other kinds of groups people begin mingled with them resulted the corruption, injustice and other atrocities were began. more
Jun 22
Post a Comment