I was spurred by the article on “Standards for public dustbins “ in Consumer Circles ".

Yes there is a wide choice of GARBAGE CARTS as shown in the attachments . With wheels to roll them that will be easy on the Garbage Collecting person & lasting longer . The capacity 135, 250,350 liters .

Lets go a step ahead , that is by the Municipalities and Corporations Collection procedure. They also have a wide range to choose from ,Big trucks to small 3 wheeler Rickshaws, manual , electric or fuel operated . In Chennai most residential areas it is manual rickshaws to control pollution. The big Trucks comes to the shopping areas where the big Garbage Carts are kept and clears them .

What is lacking in the Garbage Management by citizens as well as the administration :

* Garbage is not segregated at source in many homes,

THESE ARE THE FIRST 2 STUMBLING BLOCKS IN GARBAGE MANAGEMENT .

* THE CLEARANCE OF GARBAGE CARTS AT HOMES , FLATS SHOULD BE ON A BASIS OF AS AND WHEN FILLED SHOULD BE COLLECT AND NOT ON A ONCE IN A DAY SCHEDULE – this will reduce Pests ,Rodents , stray dogs , birds further aggravating the Scenario.

* Administration and traders have just started Recycling, Reusing , that has to be speeded up many fold to catch up with the back log.

CHALLENGES ARE ALLOWED TO OVERTAKE US , WAIT FOR THINGS TO HAPPEN ,INSTEAD OF CARRYING OUT TANGIBLE PROGRAMS WITH FORESIGHT AND INTERVENTION. more 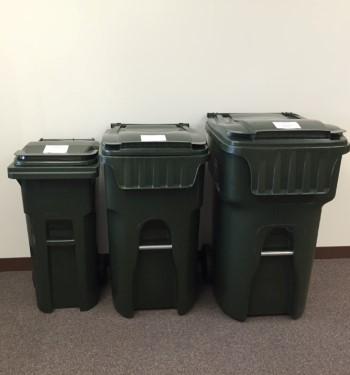 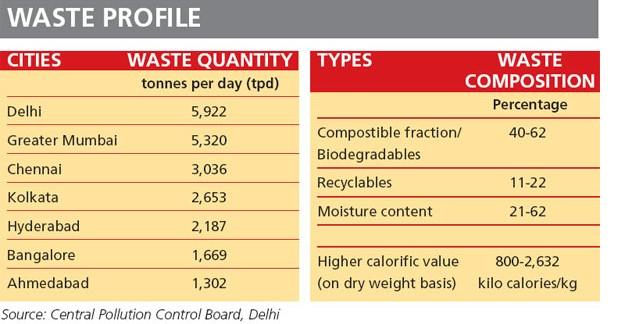 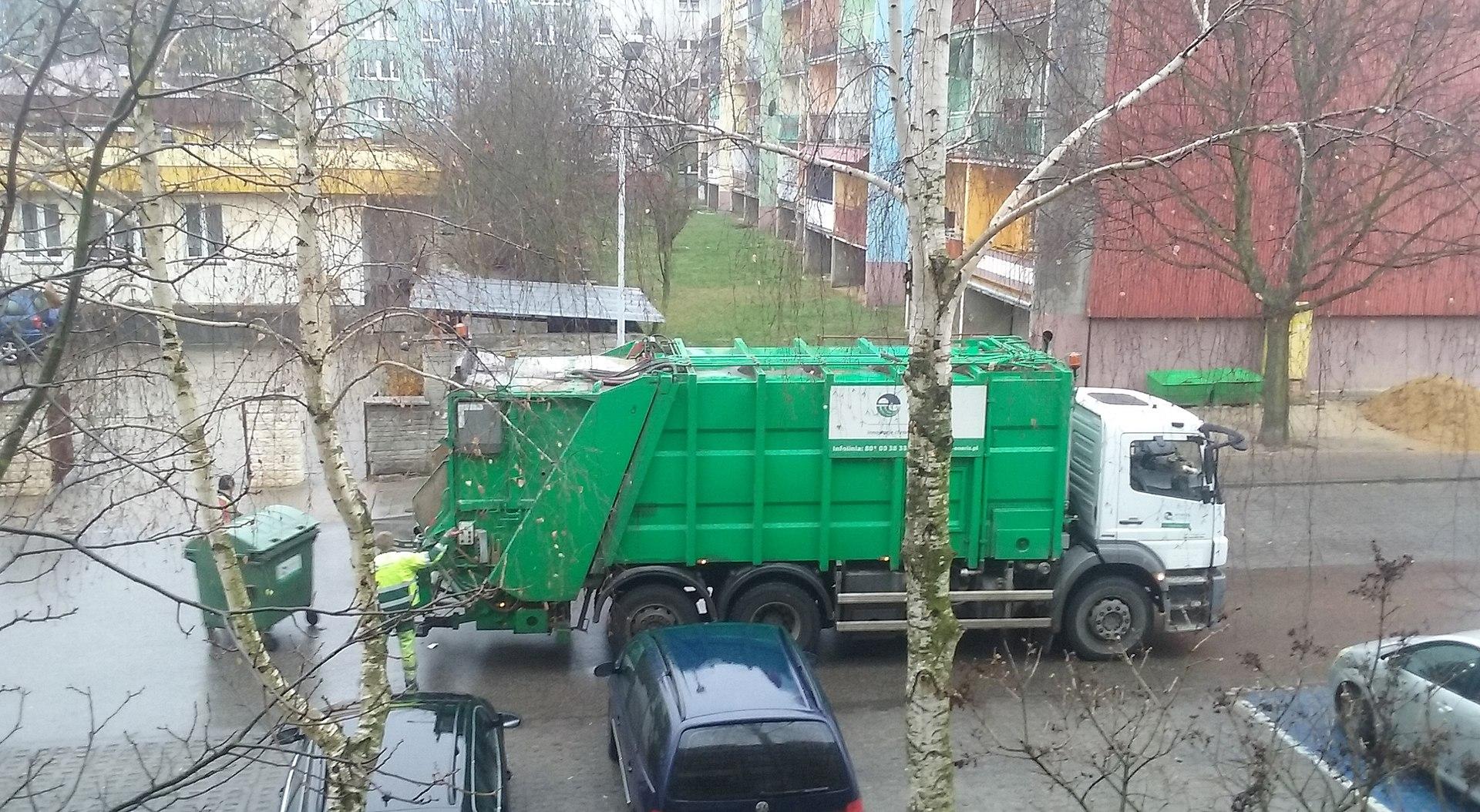 FALGUNI BANERJEE (C110, Boral-A)
Very good & effective suggestions from all of you. Let us hope GOI/State Govts implement ame like Sweden/Norway etc to make use of garbage. more
Nov 01

Surendra Pai (2017, Bond Street)
Whatever you suggest, nothing is going to work in India whose majority of the population (both illeterate and literate) is one of the most currupt, lawless and indisciplined in the world. more
Nov 01

DK Sarkar (Aptt B/802 Shree Ganesh Gauri ...)
Accurate analysis. Slavery of thousand years has expressed genetically in our culture. We can't change ourselves until and unless harsh punitive actions are dispensed with. more
Nov 02

The combination information of all the three messages put together is very wholesome. I would like to add a little input here.
1. The garbage should be lifted only if proper segregation has been done.
2. The resident of the house has to be penalized with fines if found a delinquent.
3. Incentives to be provided for properly segregating plastic waste for recycling purposes.
4. I notice that the way the Garbage is lifted/handled by the garbage collectors is very unhygienic not only for the garbage collectors (they are exposed to handling rotting garbage with bare hands thus inviting infections/diseases). Automation, proper uniform (including gloves, mask) to be provided along with proper inculcation in healthy practices. Without this the garbage collectors families too will be exposed to health risks.
5. No one has discussed on the Medical wastes (I am referring to Diapers, blood stained cotton etc) that goes into the Garbage. Any suggestions there? more
Nov 01

Jayakumar Daniel (Flat G, Jothi Apts., 2048, H, ..., Tour Organizer For Inbound Tourists From U.S.A. Europe.)
Ratti ji,
thank you very much for expanding on the very vital subject and clarifying and correcting on some points . They are of great importance . Hope you put up an article in lead newspapapers on this ;besides English in all vernacular ones too. Hope Government or an N.G.O.takes it up as a project and does instead of depending on Celebrities who have nothing to do with the Public Cleanliness. And also stop publicity of V.V.I.P.'s sweeing the Streets , and picking garbage .

It has been made crystal clear that the movevement needs both hands , not only that of the administrator , but also that of the General Public . But the initiative has to start from the Administration as it has the authority , Power, Funds .

IT HAS ALSO BEEN PROVED THAT THE FUNDS ON PUBLICITY FOR CLEANLINESS DONE THESE YEARS HAVE GONE DOWN THE DRAIN. WITH VVIP'S PICTURES OF INVOLVEMENT IN A CLEANING DRIVE ON A ONE TIME AFFAIR HAS NOT MADE ANY IMPACT AT ALL . IT ALSO FLASHED FOR A DAY IN THE MINDS OF PUBLIC AND DISAPPEARED . more
Nov 01

Shankar Shukla
Garbage collection as a Swachchha bharat is dream of our PM and is on his priority, but the same is not in the priority list of Local Administration. Suggestions and recommendation are highly valuable for common man but not for the authorities. Unless the auth involves itself with full dedication, any amount of equipment, co-operation from the residents is not going to add to the clean india. more
Nov 01
View 10 more comment(s)
Post a Comment