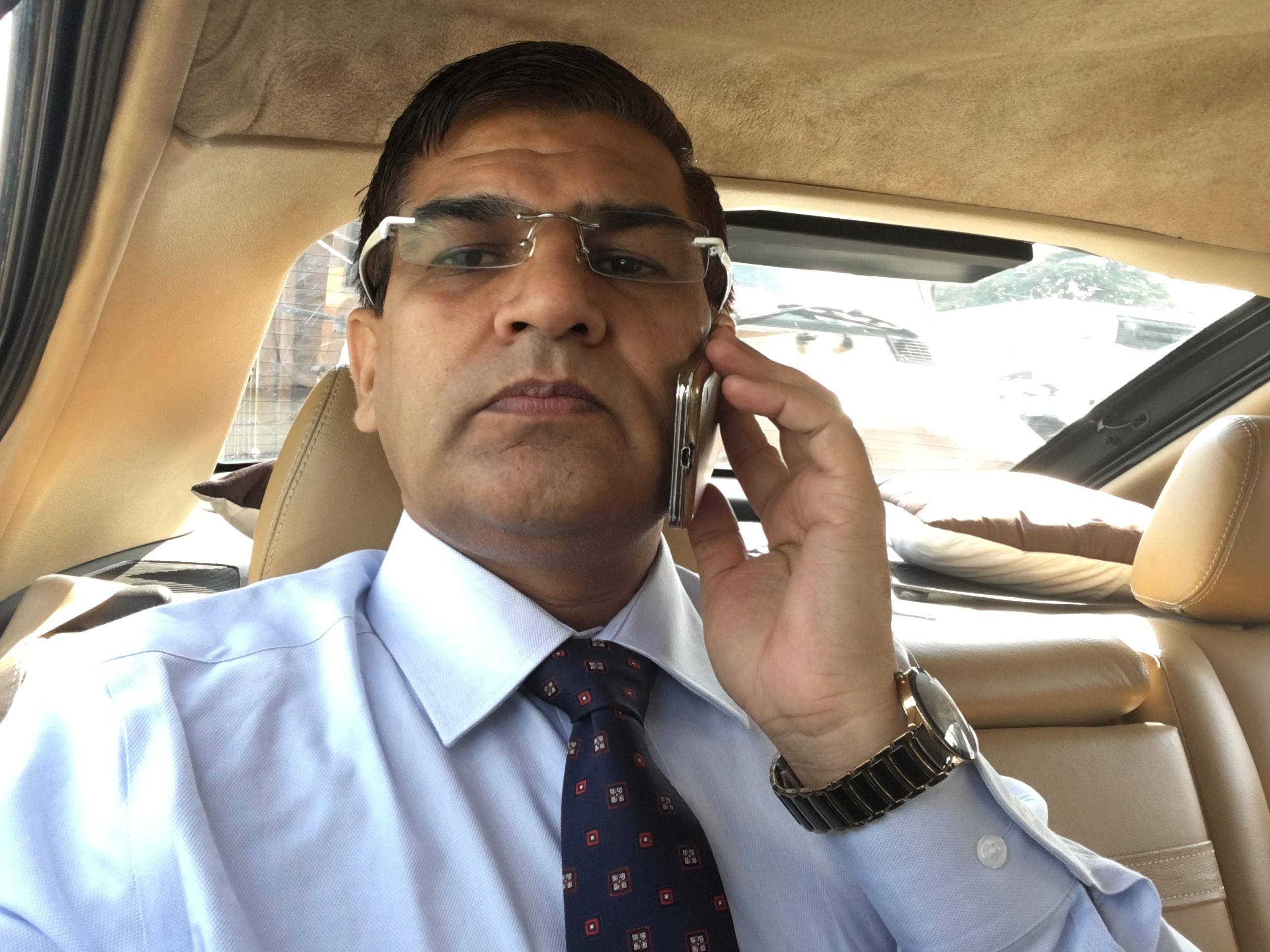 By Ujjawal B Choudhary
I had applied for Balance transfer(BT) of two different Loans from ICICI bank to IndusInd Bank, one commercial and one Home Loan and Top up on both to be merged and to make two different loans in month of February 2018 without our knowledge. they merged both the loans and made it one,for which bank never discussed, nor I accepted the same. Our several telephonic calls asking for the sanction letter but still they did not even send us the sanction letter and after frequent efforts, we received the sanction letter via email dated 05.04.2019 and after having look at the sanction letter we understood that they have merged all the loans into one which we were not agreed for and we sent the an email to the bank authorities in order to stop the loan formalities and not to go further with balance transfer.
When they understood that we are not going to process further they used the security cheques which was signed by me and given to the bank people as security against this Loan. But they misused the same and without my permission they deposited the cheque and snatched money from my account against Processing fees on 07th April, 2018 amount of Rs. 1,72,258/-. But they had booked for an amount of Rs. 1,45,000/- and they charged us more finally.

After this we dropped them an email to return the cheques deposited with them but still they did not and on 10th April 2018 they deducted EMI without disbursing the loan amount to me, as well May 2018 EMI also deducted from my account, after several calls, communication by various ways to bank i got succeeded to get return cheated EMI money from my account. We also initiated RTI to RBI ask about how much processing fees is collected till now by this bank, but they donot hold any system where they can understand how many such cases are there How unprofessional these people are. We made complaint against the same to various higher authorities of the bank but still we did not find any answer from anyone. Even we wrote to RBI and Banking Ombudsmen but still we did not receive any solution. And one fine day we received an reply from RBI in which we received an Sanction letter signed by me and by my wife dated 29.03.2018. When we received the sanction letter on 05.04.2018 how can we sign the same on 29.03.2018. Our signatures were forged which we never signed. Most funniest thing is that from March 28.03.2018 till 03.04.2018 i was out of town
My request to all is this type of incident can happen with you all also at anytime. Kindly support me in order i can get the justice and these kind of banks should be boycotted from India.
Connected ConsumersSep 07
7 Online Signatures
Viewed by 83