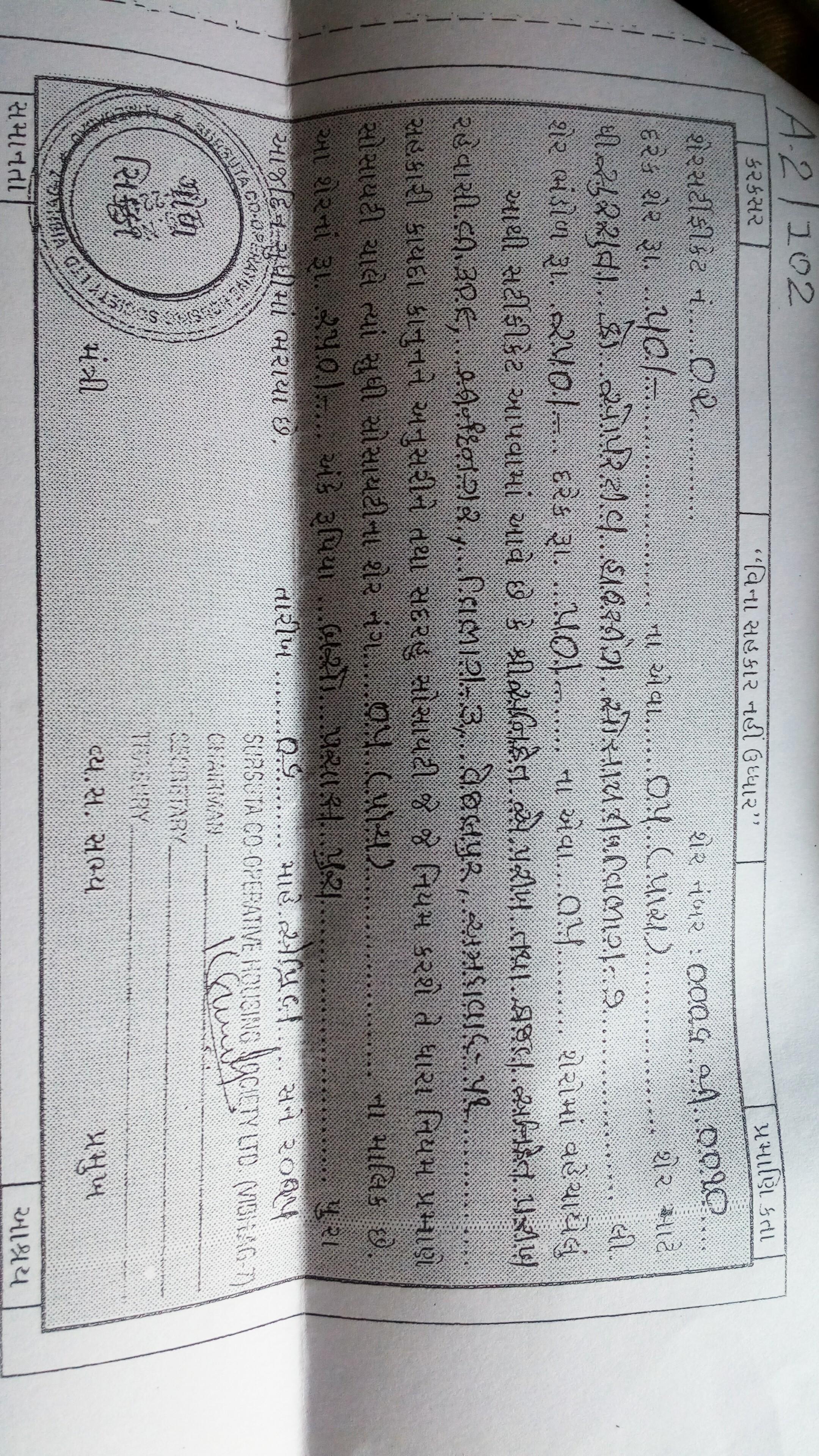 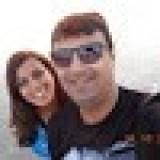 By Aniket Parikh
I am a shareholder of Sursuta Co.Operative Housing Society Limited Vibhag-7 and resident of unit no.102 of A2 block at Adani Pratham, Tragad road, Ahmedabad 382481.


This is to bring to your notice that management committee of Sursuta Co.Operative Housing Society Limited Vibhag-7 had deliberately not submitted audited financials of society account since Mar'15 (Date from when possession of unit was offered by developer and accepted by members as per deed of allotment). This matter was discussed several times by members during previous annual general meetings. But neither developer nor chairman/secretary could disclose audited income-expenditure account of society account to it's members. Members of this society had paid advance two years common area maintenance along with interest free security deposit at the time of possession. The said period for developer to maintain society was two years from possession as per agreement. Unfortunately developer could not hand over society management after said period was over as responsible members of society refused to accept management in absence of audited financials of past years. Developer continued society management till 31/12/18 and enforced handover with limited acceptance of only few committee members. Questions were already raised by members regarding account details as developer almost doubled common area maintenance charges [Rs1.5 per Sqft per month] in past two years continuing with substandard society management service and limited amenities. Some of society members including me, were strongly in favor of escalating case to registrar's office and not accepting incomplete handover of society management, as developer continued to refuse submission of audited society account. Finally developer continued with limited acceptance and appointed new secretary, chairman and treasurer from Jan'19. Newly appointed management committee intended to collect festival charges along with common area maintenance, which was again strongly opposed in absence of income-expenditure disclosure of previous years from their end. It was advised by members that festival charges can not be part of invoice for common area maintenance and can only be voluntarily collected from members who wish to celebrate. Also security deposit balance of members should be reflected in invoice. After several reminders, secretary and chairman of Sursuta Co.Operative Housing Society Limited Vibhag-7 remained inattentive about the subject. I also wrote about this matter to registrar of cooperative housing societies in Jun'19 and he assured necessary actions. But till date further actions are pending.
The Petition was also marked to:

Aniket Parikh
Every number of a society shall be entitled to inspect, free ofcost, at the society’s office during office hours, or any time fixed for the purpose by the society, a copy of the Act, the rules, and the bye - laws, the last audited annual balance sheet, the profit and loss account, a list of the members of the committee, a register of members, the minutes of general meetings, and thoseRights ofmembers tosee books etc.portions of the books and records in which is transactions with thesociety have been recorded. (https://rcs.gujarat.gov.in/images/ccrcs/pdf/MEMBERS-AND-THEIR-RIGHTS-AND-LIABILITIES.pdf) more
Nov 18