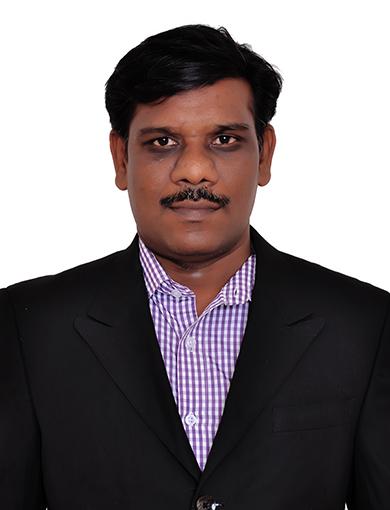 By Parameswaran K
Dear Sir,
I Mr. K.Parmeswaran, residing at No.24/32,10th Street, KamarajNagar,Avadi, Chennai – 600-071, would like to register a complaint on how I was sold a damaged/refurbished car in disguise of a new car.

I later found that there is a clear mark of different colour near the petrol tank area of the car – The change of colour suggests that car could have been damaged in that portion, later fixed and repainted.I have been going through mental agony since then. When I get into the details, later understood that the CARS India place at Ambattur, where I purchased the car, is not even the authorized showroom and it is just a service center.

I have first represented this case to the dealer on 18th March, and also to Maruti Customer service through a phone call to 1800 102 1800. On the same day and after inspection,CARS India,orally accepted the mistake and further stated that they shall speak to Assistant General Manager Mr.Gopu. I have been representing to the dealer since then and no acceptable solution yet. My email to Maruti at email address contact@maruti.co.in on 18th March was responded asking for address of the dealer which I did.

I finally reached Maruti through their online service Maruti portal in the complaint URL on 24th April. A representative called and he facilitated a conference call with the dealer but that did not yield any solution. The last call was with MrsSrija on 25th April around 3.45 PM asking if my problem was solved. My problem has not been resolved yet.

I have been following up since March 18th 2019 on my complaint to both Maruti and their dealer. I then sent legal notice to both Maruti and Dealer – No reply from Maruti and the dealer denied my complaints.I have escalated to Maruti and after multiple escalations Maruti facilitated a conference call with dealer around April 2019 – Madhu (Dealer Representative), Saravanan (Maruti Sales Manager Chennai) were in the discussion. It was concluded that Maruti would inspect the vehicle to determine the facts of the complaint.

The findings clearly show that car has undergone tinkering after possible damage/dent. A paint density check by paint meter was carried out on the overall body of the car - It clearly showed the colour change in Fuel lid area and Rear OTR panel .Further it was found out that there was uneven gap in circumference in Tailgate trunk lids. I am providing the details of findings as per the test done by MrKoteeswara Rao.It was orally confirmed to me that my complaints were proved. Mr.KoteeswaraRao assured me that the report will be sent to Maruti Factory team and the team will respond before June 5. I was told that Ms.Maruti would direct on how to resolve this issue amicably. Nothing happened so far.

This is very grueling and painful – This is my first own car and am really disappointed and pained by the experience, I am feeling like holding a second hand car though I had paid for a new car – I request Maruti to compensate for the damage caused, horrible experience and mental agony by replacement for Car. I believe no other solution will give me peace and repose faith on Maruti.I had chosen Maruti as I believed that Maruti is more an Indian brand with good quality and great integrity and customer service - In response, I have been put through lot of pain over last Six months. Request you to help me out.