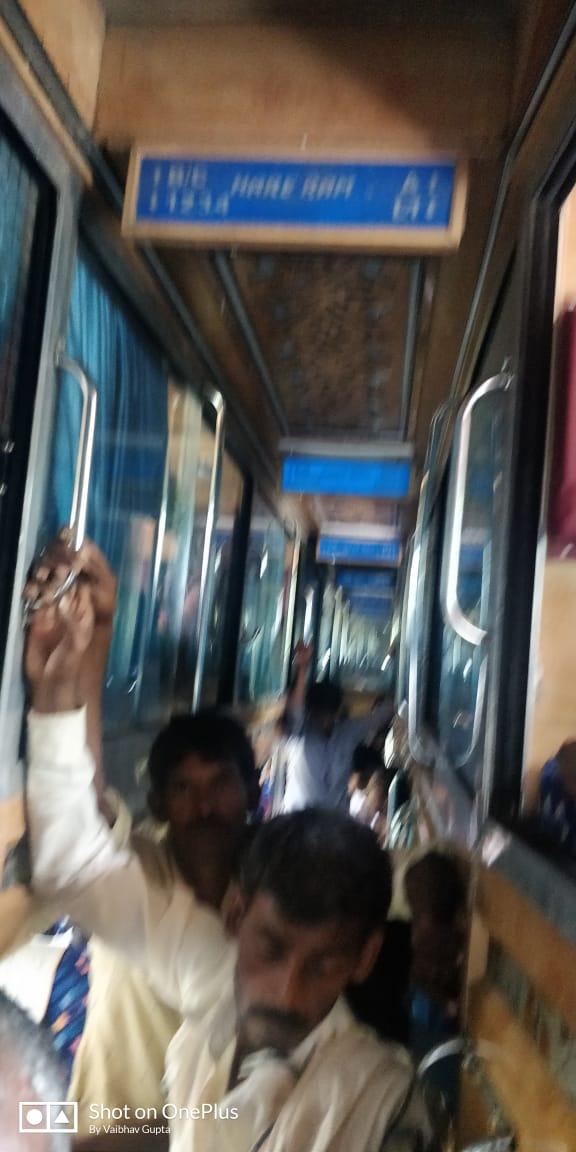 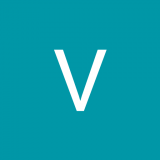 By Vishal Kumar
My father aged 63 along with 4 other person has booked bus ticket from Gorakhpur to Delhi through yatra.com on Hare ram travels , it was a booking of AC sleeper bus but they had not given any seat , bus came at 3 am that was four hours late and just after boarding the bus they had started moving so we dont have any option to deboard and they forced us to sit in driver cabin. I called yatra people during the journey and asked them to connect the driver on video call so that they can be aware of the condition of the bus that was packed with more than 70 people, my father and other people have no space even to sit properly , yatra people said they are lodging my complaint but they didnt do anything so the journey ended and after that they connected me over phone with hare ram travels but they started misbehaving even on phone and told that they will not return any penny at any cost. Yatra people are saying they only can coordinate but cannot refund any money
Connected ConsumersJul 10
1 Online Signature(s)
Viewed by 67