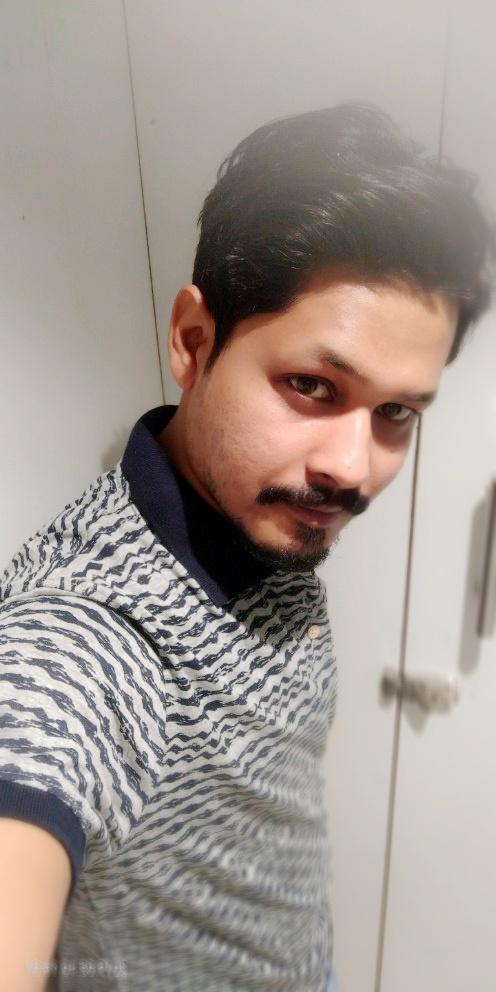 This mail is to inform about the overall harrasement faced by me because of your ICICI staffs and customer care team. This is really a serious concern as your management is not at all customer centric and they are very incompitenet which is spoiling ur bank brand value. I have to bring this to notice that i will be raising this to consumer forum as well the way i have been treated by the bank officials and customer care managers sitting in hydrabad and mumbai.

To start off with :

This started from 2nd feb 2019 when i received a call from the local branch ie bomanhalli branch-560068 Bangalore. One of the collection team called me saying that i have to make the payment of 42000 approx and i informed then that i will be making the payment soon .Payment was due because my sister was stepping into motherhood and i was busy with the hospital work. By gods grace it all went well and she delivered twins. My concern was ,your bank official never told me that if i am not making the payment by certain date then there will be extra charges whrrein i got the second call on 3 feb 2019 regards to make the payment.i had money ready with me but i was occupied with some work so couldnt make the payment but still the person never told me that there will be charges and all of a sudden the amount increased to 43500 and change. I checked with the branch manager that if someone is chasing me for the money then he should have had all the artifacts and make the customer life easier by saving their little amount of money. I am common man and if i save 1rs also then its a profit for me. I spoke to branch manager and he said to contact customer care and they will be able reverse the charges immidiately. I contacted customer care and they said that there is no such things in place where the charges cant be waived so i called branch manager again and he said he cant do anything and disconnected my call and even blocked my number. I got a call from the number-7892653969. This doesnt stop here.

I spoke to several people in icici customer care and they have failed to help me as well wherein i spent more than 1000 rs just to get the right answer and help .i spoke to several people ,few promised a call back and few got my call disconnected in middle and they dont even bother to call back which is again a serious concern. I lost all the money on my mobile and unable to make calls when there was an emergency. I want to make an official complaint about all the names listed below and i will be giving the brief about them.
I spoke to people on 7/02/2019 with chiranjeev and hemantha ,where they dont have the basics understanding as to how to speak with the customer.In real world it is said that 'customer is king ' but i had entirely differnt experience as i felt like your customer care people are king "they have used the statements like " We have crores of customer so thats the reason we wont be telling all the information" .Then i spoke to person named Vishal who thinks or says that he was a manager in call center of yours in mumbai but the experience i had with him was even worst as he said that he will be lodging it as a complaint and arranging a call back which never happend.

Third:
I contacted customer care today as well and just to inform you that i wasted close to 200 rs just to speak to someone higher as your lower level didnt have the authority but you will be surprised to know that your higher level management is even worst due to which your lower level advisors are getting impacted. They dont know cutsomer service and basics of it as to how should a customer be treated..i spoke to person named Preethi, she told that due to application error she is unable to find my details and kept me on hold for 20 mins wherein again i wasted close to 40 rs at the same time i was recharging my mobile then she transferrerd my call to manager name "ANIKET" who again calls himself as manger in hydrabad branch wherein he doesnt know how to speak ane who has hired him as manager should be look into as he was interrupting me and i asked for next level of escalation wherein he denied 60 to 70 times. i told him that i will be going to police then all of a suddeen other manager who calls himself as service manager and his name is "BHARATH RAJ". HIs attitude towards his work is worst wherein he said to me that he will raising this to the beckend team so that reversal can be approved.As the conversation progressed he said that " our team got in touch with you asking the medical documents wherein i didnt receive any such calls. I WANT TO HIGHLIGHT THAT YOUR COMPANY OUTBOUND CALL VALIDATION IS NOT IN PLACE AND BEING A LOYAL CUSTOMER I WOULD LIKE TO TELL THAT YOU COMPANY IS VOILATING THE DATA PROTECTION RULE BECAUSE THEY DONT ASK THE VALIDATION QUESTION WHEN THEY ARE MAKING A CALL TO CONFIRM IF THEY ARE SPEAKING TO ACCOUNT HOLDER AND THEY MIGHT BE GIVING THE CUSTOMER VALUABLE INFORMATION TO FRAUDSTER". This manager sounded like he is doing favour to me by raising the complaint wherein you can hear the call recordings if you dont trust me .This made me angry so i asked for next level of escaltion wherein BHARATH kept me on hold to get thr manager and he disconneted the call.I wasted three hours of my time by not having lunch and on top of that i wasted my money. This doest stop here..i called customer care again and i spoke to person named Vinwsha in thane and told her that full story and asked her to give me a call as there was insufficient balance but she also didnt bothered . I am really going through worst experience with you guys. I have been spending money to call you guys which i saved to pay my credit card bill and this is what i have gone through.Still i am waiting for the call back . I had to go to office today but i had to take off which is not the paid leave for me.

I am making it very simple. I need the compensation for the overall experience and the money wasted by calling you guys which sums upto 500 and on top of that i need the charged to be removed which has incurred after 2nd of feb.

Need you to personally look into the issues as losing one customer might ruin your brand value.i have been customer with ICICI since 2014 and i expect little bit courtsey and resepect from your end. I am not stopping here as i will be going to consumer forum and will make sure that this copy of my email is going to all the customers whom i personally or profesonally know. I will also be publishing the overall experience on social media .