Waiting for Delhi Jal board to get privatization

I have been self generating my electricity bill and PNG bills and sending the meter reading to the number provided by the private sector
I have received water bill for 8000,eight thousands
Meter is functional and I am attaching the reading taken today and reading taken before lockdown

I have to visit office of Delhi Jal board at Sadiq nagar where staff is helpful and courteous, specially for seniors
Parking lot provided has plenty of space for enough vehicles
But commuting is a problem during Corona times and I will request some junior who is equally at risk
And people who are working with Delhi Jal board are at risk for Corona
Why not make process simple and allow self generation of bills ? more 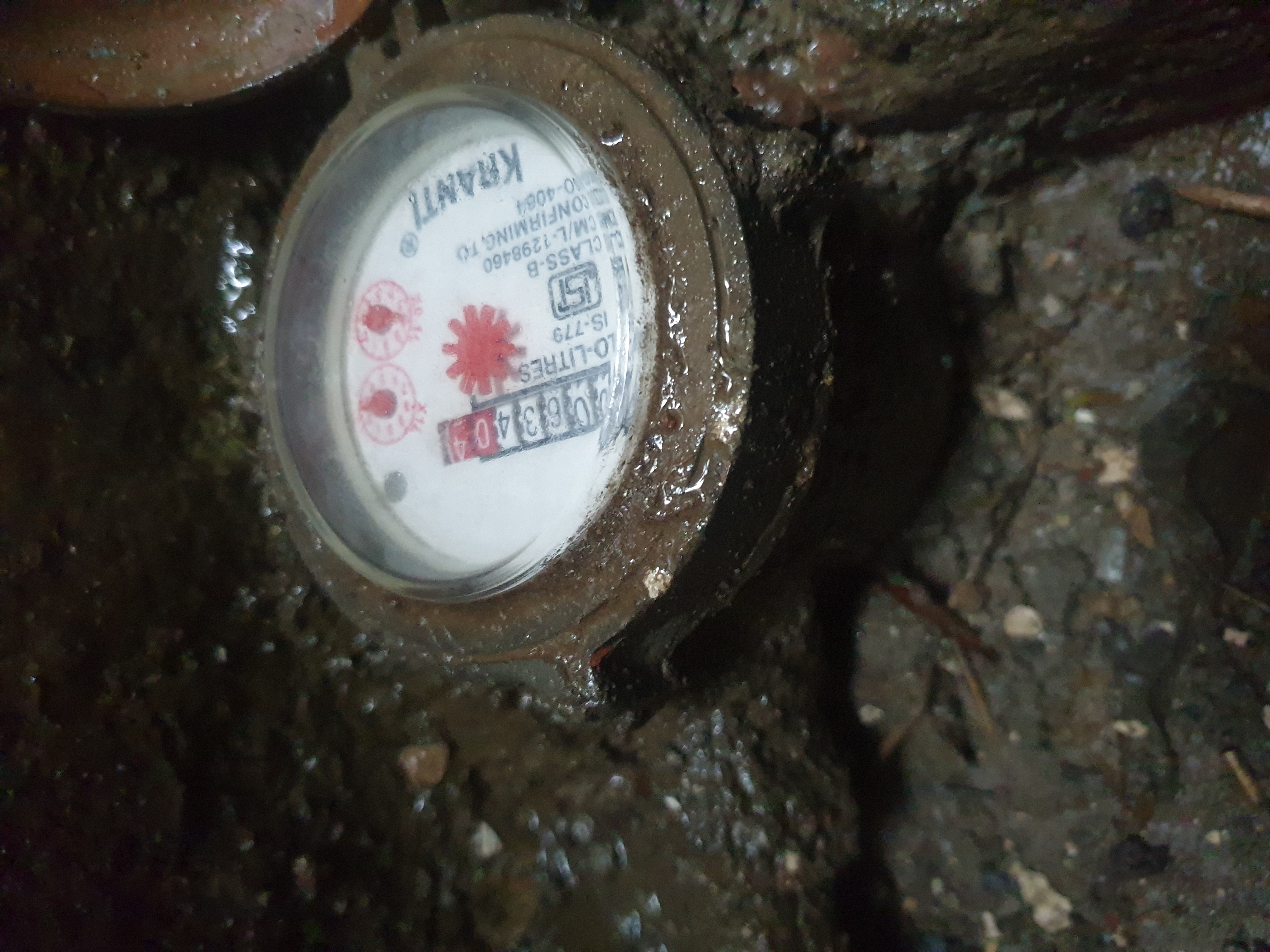 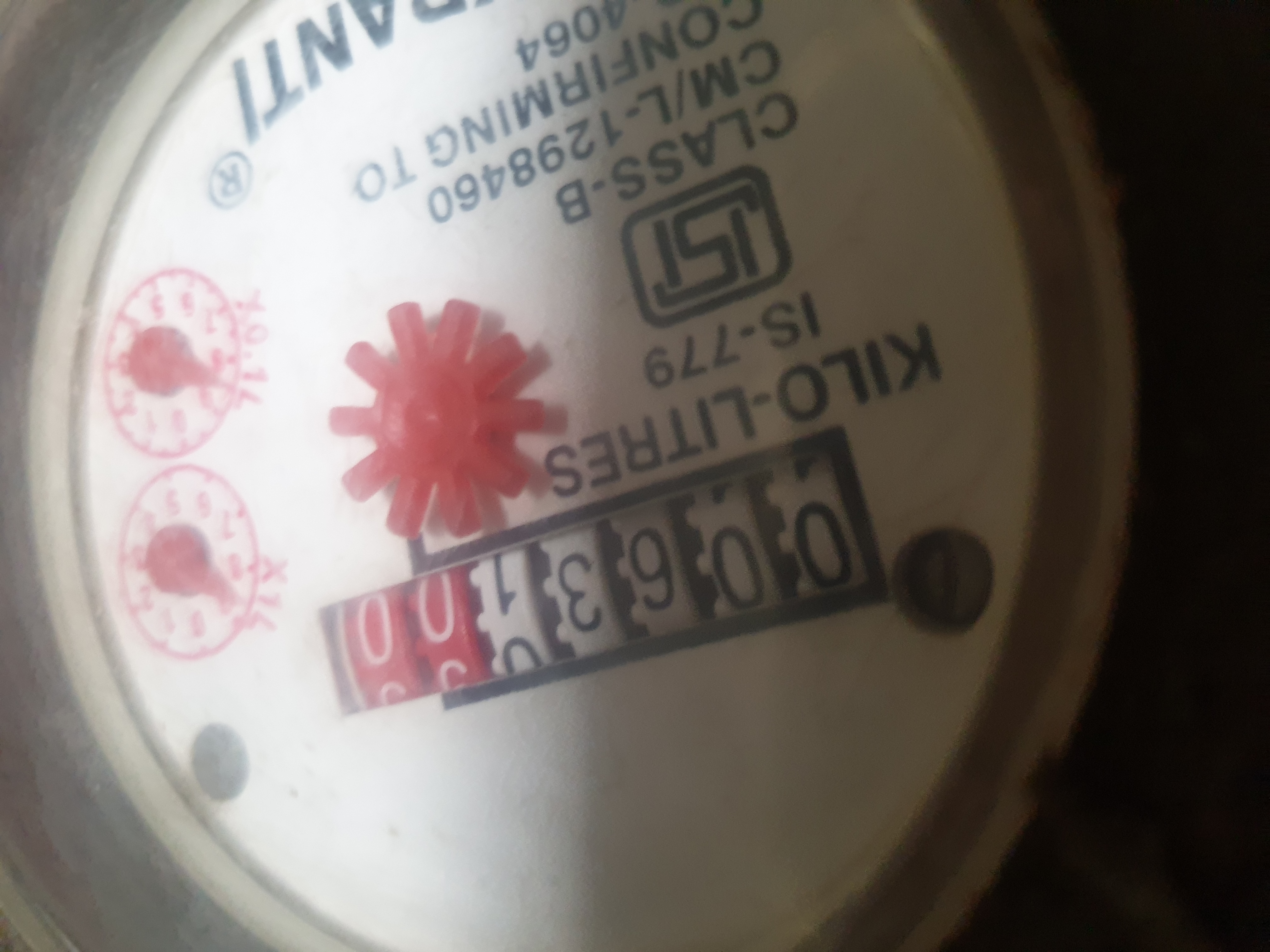 Ashwani Khanna
Eventually, the matter will get settled but the number of trips & efforts required are phenomenal. more
Jul 27

Raja Aggarwal
positive thing
you can now download online bills
you can pay online thru netbanking/ debit card
you can apply disconnection online. disconnection fees is attached in your last bill. you pay it online. it takes some time more than the offline process but works. you need not visit their office.
during covid got some schemes in residential bills. no late payment surcharge was taken.
In commercial bills though I agree we feel they are inflated. raised the issue but were told to pay.
meter reading on a more regular basis these days. more
Jul 26

Dr. Neelam Nath
Visited the office innumerable times and staff is good but grievances are a lot too many to handle more
Jul 27

Dr. Neelam Nath
I am going to visit again to get corrections more
Jul 27

Ashwani Khanna
Things don’t get resolved by emails.Thank your stars if they get resolved with your visits . more
Jul 24

Dr. Neelam Nath
Things are not so pessimistic in government offices
Plenty of grievances and Mighty people who are increasingly getting conscious about the rights vs wrongs more
Jul 27

Dr. Neelam Nath
Wishful thinking
I have visited sadiq Nagar office umpteen times and observed people who are waiting in queues for their turn
Sometimes a document is missing, like last bill paid as printout because people are paying through online modes and there was a time, a year ago when payment by cheque was not accepted!!
I was lucky to have enough cash in my bag @3000

Staff is otherwise respectful and courteous

Satya Pal Ratti
I thought, I would share here my own two experiences with the DJB.

1. Over three-four years ago even we found our water bills unfairly escalated. Complaining to anyone within the DJB is like going with your head through a very thick wall. "Will look into it, sir", was the standard answer on the phone. We continued to pay four or five consecutive bills which we found "very very" high.

1.1 Lo and behold, we unexpectedly received the next bill with comments "you needn't pay this bill". And this continued for about 18 months i.e. 9 bills. Thereafter, the amounts became nominal like before and we pay these regularly.


2. When e-payments started, we paid about half a dozen bills through phone-banking because the DLJ had an account with our bank. Appeared like the DJB did not register these payments with the result that their subsequent bills started charging penalty for non-payment. Complaining again was ineffective and we reverted to cash/cheque payments.

2.1 Here again we later got a few bills which surely deducted the penalty amounts they had been charging.

For us, all was well that ended well. But surely, to have to go through such situations can be rather harrowing and agitating. more
Jul 24

Dr. Neelam Nath
Thanks for sharing your experience
I am planning to go to the office though I am not allowed to move out of the house being a senior citizen and I don't wish to die as a defeated person who has never paid any bribe to government agencies or cheated patients or any other illegal activities
I am hopeful for getting the bills corrected and I will update soon more
Jul 24

Surinder Kumar
There has a same problem here mam, also, i had written mailed to Delhi Jal broad grievance to solve the issue they are asking for take a time to resolving the issue. let's see what happen. more
Jul 22
View 16 more comment(s)
Post a Comment