THANK YOU TO DOCTOR, POLICE, WORKERS HEROES FOR FIGHTING FROM CORONAVIRUS (COVID-19).

More experience and knowledge on the worldwide totally new Pandemic, Bed strength are increased to match the prevalence , public more aware have also contributed to the
ENCOURAGING FIGURES FOR IN INDIA . GREAT WORK.
HAVING FOCUSED ON EARLY TREATMENT RECOVERIES , IDENTIFYING THE PREVALENT CASES , REDUCING DEATHS , NOW ON THE SEQUELAE (after effects );

Respiratory in general , but also for its far reaching effects on the neurological, cardiovascular, hepatic and enteric (Gut )systems. As far as respiratory effects are concerned 43 % of the Discharged had reported shortness of breath. The rest of the symptoms are surfacing slowly as more and more cases are recovered after treatment .As of now we have 46, 71,850 cases recovered . Some may require medical and psychological attention. That is the challenge how to mininmise even as the cases are being treated .

AS A LAYMAN SCANS THROUGH THE SEQUELAE THE 2 ASPECTS THAT STRIKES PREDOMINANTLY ARE THE EFFECTS ON THE RESPIRATORY SYSTEM AND THE GASTRO ENTERIC SYSTEM. THESE 2 I FEEL CAN BE BROUGHT UNDER ONES CONTROL IF BREATHING EXERCISES (PRANAYAMA)AND DIETARY HABITS ARE FOLLOWED ON A REGULAR BASIS before contacting the disease , during treatment , after treatment . 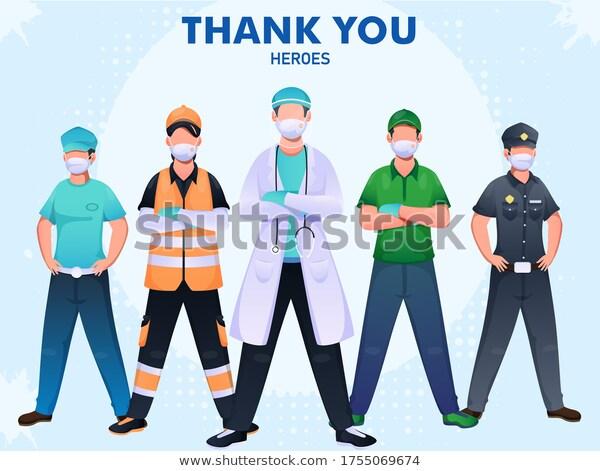 H.P. Gurg
It has shattered the Economy Completely. It will take another 2-3 years for Economy to revive. Entire World should get together and punish the Culprit (CHINA). more
Oct 04

Jayakumar Daniel
Thank you sir, you are appearing after a long time in the circles . Have you been busy ? Regards , J.D. more
Sep 29

FALGUNI BANERJEE
There are two vivid effects of COVID-19 pandemic. 1. We are valuing our self life more than ever before and that others even that of parents / children. 2. We have all become untouchables. I know doctors, we have avoided seeing patients in their pvt clinic chambers. Very few ENT specialists, Dentists, Eye specialists have started attending to patients after lockdown was lifted. I salute the police personnel, health works, bankers, Admin staffs who have died while fighting COVID-19 and who are still fighting. more
Sep 25

Gopabandhu Mohapatra
COVID has created havoc in the country. Many of our close associates and relatives have died, which gives us paid. Many Doctors, Medical Staff, Police, Bankers etc., have died, while executing their duty. The Country's economy has been shattered. We can not further see the downfall. The figures may be satisfactory in comparison to other countries, yet we can not see further deterioration in the situation. more
Sep 25

Jayakumar Daniel
One of the methosd adopted by the police just to put fear into the ones who were taking the safety norms lightly . Are many more awaiting this treatment ? more
Sep 24
View 9 more comment(s)
Post a Comment