LUCKNOW: A scientifically validated anti-diabetes herbal drug, named 'BGR-34', was launched by a Council of Scientific and Industrial Research (CSIR) lab in Lucknow on Sunday. A combination of natural extracts from plants, the drug is based on Ayurveda and has no side effects. The drug is for management of type-II diabetes mellitus.

The drug has been jointly developed by two CSIR laboratories, National Botanical Research Institute (NBRI) and Central Institute for Medicinal and Aromatic Plant (CIMAP). It was launched on the 62nd annual day of the NBRI for commercial manufacturing and marketing by M/s Aimil Pharamaceuticals Pvt Ltd, New Delhi.

"The drug has extracts from four plants mentioned in Ayurveda and that makes it safe," said Dr AKS Rawat, senior principal scientist, NBRI. It has been tested on animals and scientific study has found it safe and effective, with clinical trials showing 67% success.

The drug boosts immune system, works as antioxidant and checks free radicals. Though there are other anti-diabetes herbal drugs in the market, 'BGR-34' has been validated scientifically.

The formulation was launched earlier by the Vice-President Hamid Ansari in February last year at Vigyan Bhawan, New Delhi, but on Sunday, the product was launched commercially.

"We will manufacture it now and it will be available in market shortly, may be in the next 15 days," said V S Kapoor, marketing head of Aimil Pharmaceuticals for UP and Delhi. It will be available in the form of tablets and may cost Rs 500 for 100 tablets. more
Helpful AYUSH - Ayurveda, Yoga, Homeopathy and More Nov 02
Viewed by 1143
View all 30 comments Below 30 comments

Rajesh Burman
The fine print on the box advises to consult doctor before using this medicine. No Allopathic doctor is prepared to advise on this medicine. I suggest, if someone has benefitted from its use, may please share your experiences. more
Sep 02 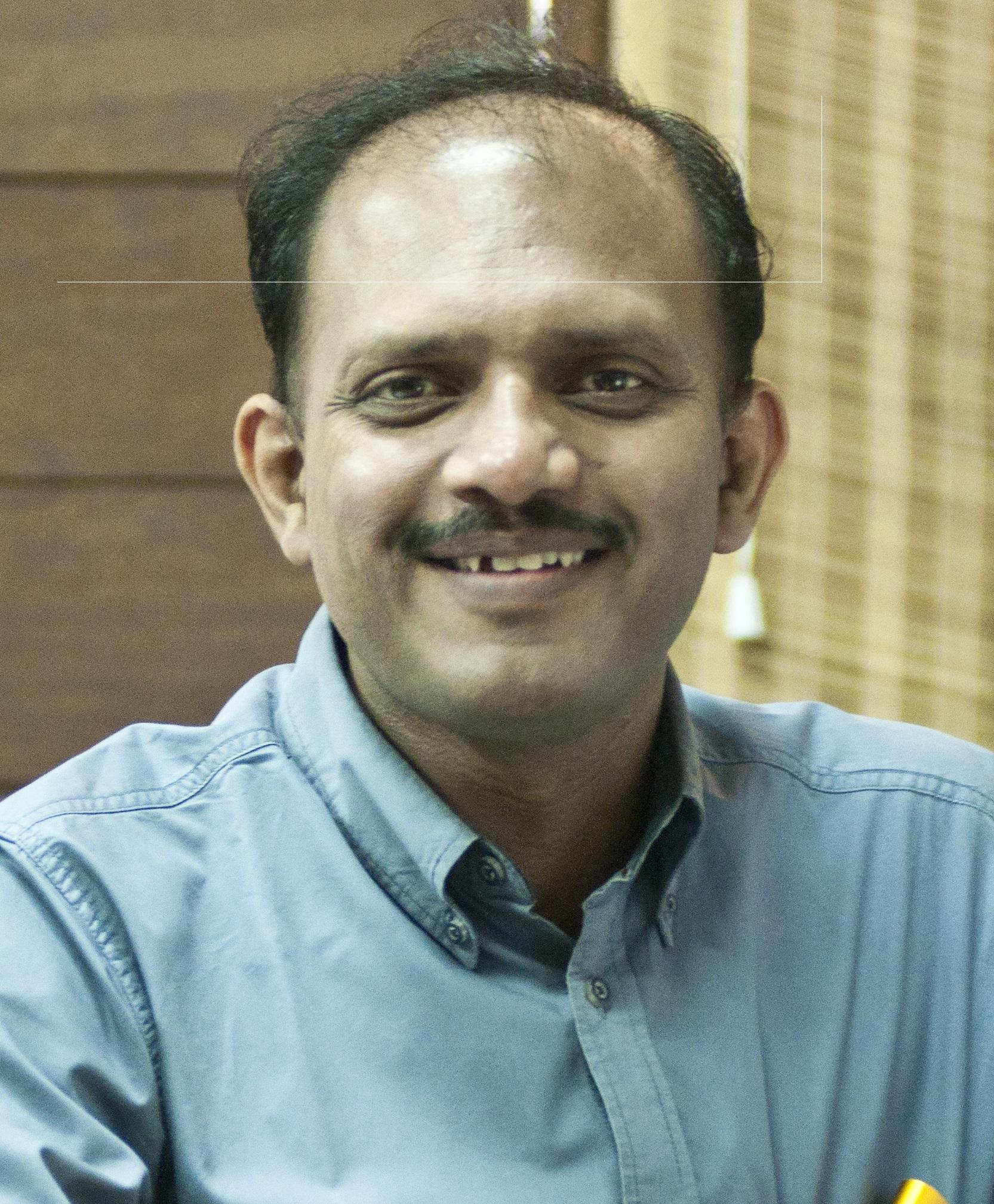 Sajan Joseph (Patient who prefers only traditional medicine)
Nowadays there is another medicine called IME-9 stated to be made by scientists associated with Min of AYUSH. It is being marketed by a TV marketing company called KUDOS and is broadcasted on many TV channels which sell different things. I checked with my Ayurveda vaidya. He cautioned me. I have also written to the Min. of AYUSH but they have yet not responded. (Online request made on 17th August - AYUSH/E/2016/00277)
Would anybody be able to help about IME-9 and also about BGR-34 and whether they are the same? more
Aug 31 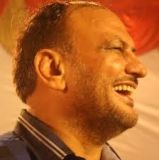 Mahabir Singh Gulia
Quite promising news. Can anyone guide me where can I get this drug in Delhi. I am a diabetic since 2009 and am spending a whopping sum of Rs. 100 per day on my medicine bill. It will definitely reduce my burden by Rs. 2500 per month. It is a big saving for a retired person like me who has only pension as his income source. more
Dec 29 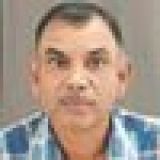 Awadhesh Singh
Good News. But, the doctors, who have been hand in glove with big multi-national companies, will do their best to resist sale of this wonderful cheap drug. Who will sponsor their foreign visits and gifts? more
Nov 04

Pardeep Singh Tandon
useful info I wonder where in Delhi one can get it? more
Nov 04
View 30 more comment(s)
Post a Comment