The resource post “ Beer and Wine found to have killer glyphosate “by Ms. Padmini Verma throws open some facts about Glyphosate, a herbicide otherwise known as Monsanto Round up used in farms. The legal limit is 5.0 PPM [parts per million ] in the produce . According to the Guardian, which reviewed the agency's data, the FDA has had trouble finding "ANY FOOD THAT DOES NOT CARRY TRACES OF THE [HERBICIDE]."

Some of the farm products seeds seem to contain this in levels over the legal limits:
*Soy (this means soy products and soy or vegetable oil)
*Corn and corn oil.
*Canola seeds used in canola oil.
*Beets and beet sugar.
*Almonds.
*Dried peas.
*Carrots.
*Quinoa. ARE SOME OF THE COMMONLY TREATED CROPS.

The vegetables like Beat and Carrots that appear in the list CAN BE ELIMINATED BY SOAKING THEN IN WATER MIXED WIT SALT AND TURMERIC POWDER FOR SOME TIME BEFORE USING ; That will take away the herbicide from the vegetable .

NOW IN INDIA, THIS IS A MATTER FOR THE ONES WHO ARE USING FOREIGN BRANDS WHICH USES THE FOREIGN GRAINS WHICH MAY HAVE THE SAID CARCINOGEN HERBICIDE .

Now it is simple that the Foreign Brands have the Risks of containing Carcinogens . We are not without Alternatives :Here are some :
Beaten Rice [Aval in Tamil ] to make Poha .
Flakes are all available in India as Organic foods in Gandhi Gramodyog .
MY FAMILY TRIED AND HAPPY LY STICKING TO IT .
Don’t fall for the size , it is attained with all sorts of thing . The above are from Millets otherwise called Small grains . more 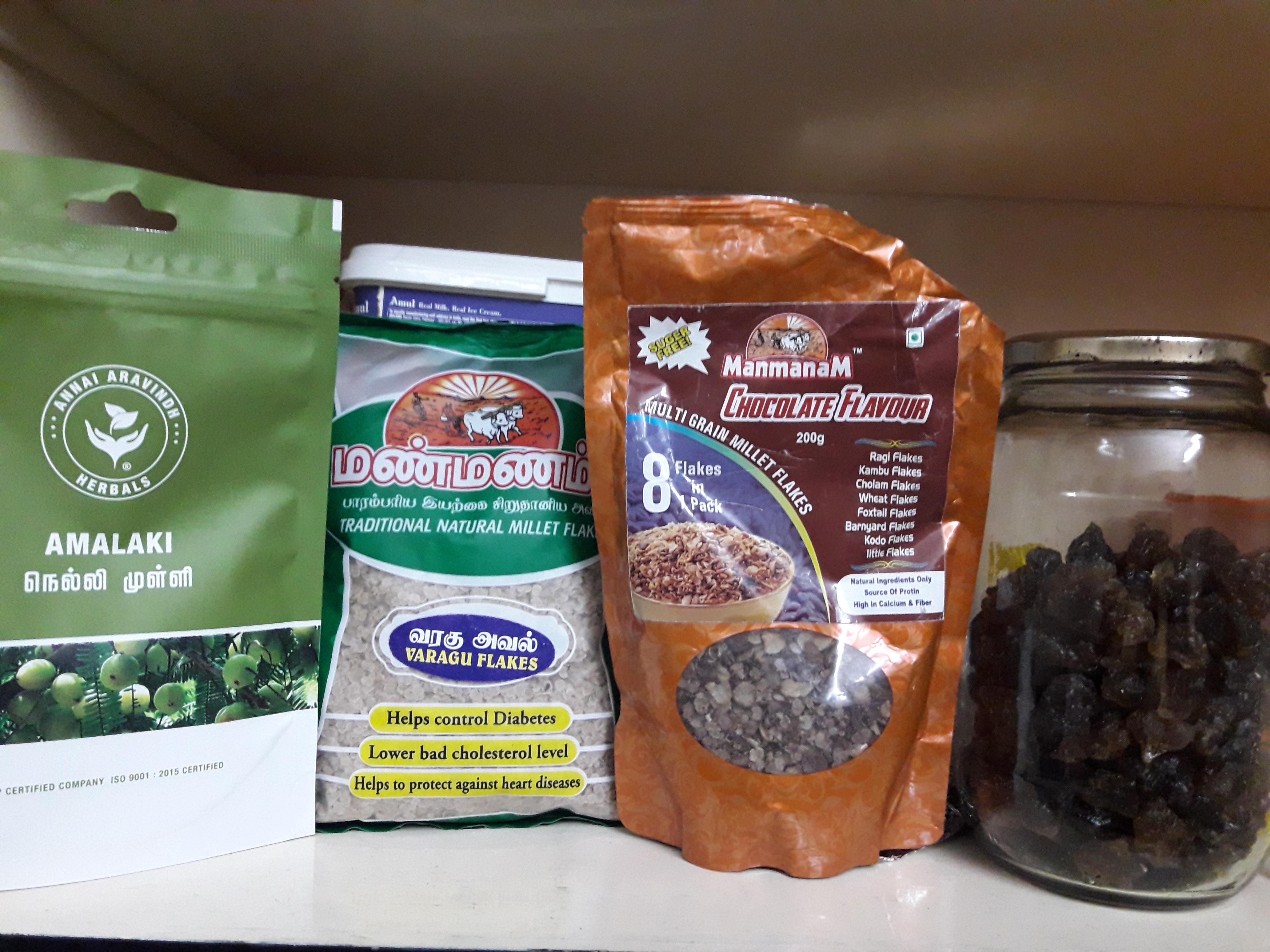 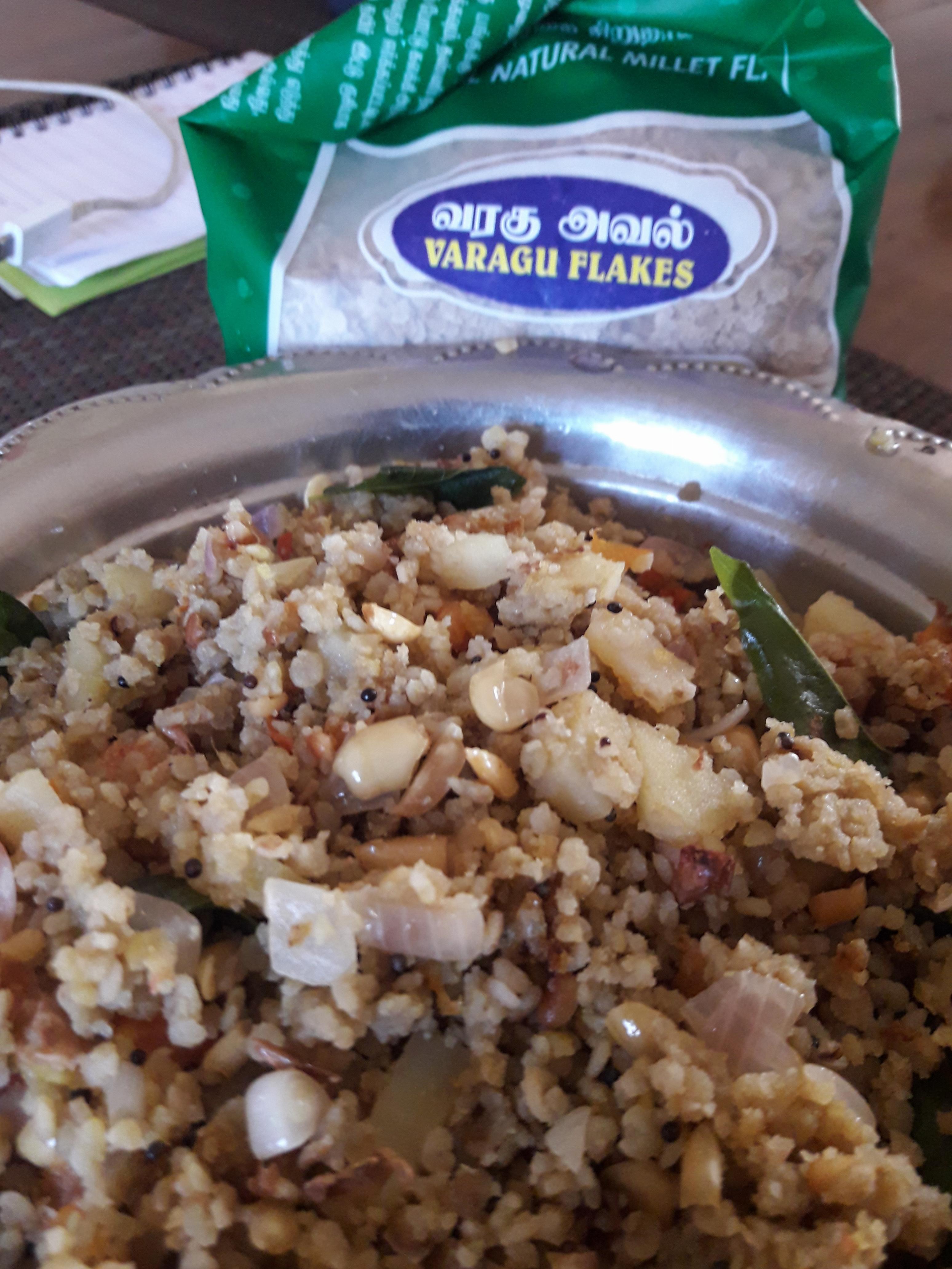 Parsa Vijay Rajeswar Rao
Indian agriculture, Government, Farmers, Traders and end users are not educated enough about pesticides. 99% of all goods will have traces of Pesticides - If you look for foods without pesticides traces you may die of starvation. Let us do it gradually, sincerely, Seriously over a period. It will be great renaissance in Indian history infested with corrupt leaders and corrupt bureaucracy, supported by most corrupt judiciary taking support from the corrupt media. Ours is corrupt democracy which thrives on Corruption and corruption alone. more
Mar 04

Sheriff Mohideen (Maintenance and Utilities Manager in Food Processing)
FSSAI must have strong guidelines and regulations for imported food ingredients even if they are being used by foreign brands. Only strict enforcement can save the consumers more
Mar 03

Jayakumar Daniel
Absolutely Mr. Shishir Kant . Also gullible , they don't get the dole at the time of distress , but it pours JUST BEFORE ELECTIONS .

No doubt it is not possible to pay every farmer on all distress situations . But can always chose judiciously and do the best so that there is no Suicides , Harassment from Banks for payments .

Why does any Government [ no specific allegation against any party , but in general] wait till the end of the term and announce just before the code of Conduct is announced ?

IS IT BECAUSE OUR MEMORY IS NOT LIKE THAT OF AN ELEPHANT ? more
Mar 03

Shishir Kant
How to address the concern in common interest? Can our farmers do something? Most of the farmers are likely to be honest. Am I right? more
Mar 03
Post a Comment