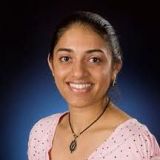 See whats happening at liquor shops. This one in Tilak Nagar.
Social distancing violated by all angles more
Helpful Unite to fight Coronavirus May 04
Viewed by 345
View all 14 comments Below 14 comments

Naganand Nileshwar
It is an initial euphoria and will die down soon, may be in a day or two. more
May 05

Prithvi Nath Bhargava
By the time euphoria is over, thousand and thousand of our citizens would be Covid-19 positive with lockdown-4 or 5. more
May 05

Shibdas Mallick
May be this was a tool to create a fake happiness for a certain section in addition to generate good tax at any cost.
Future will say how costly it is. We may have see additional month of 'sit at home' directive for such idiotic decisions. more
May 05 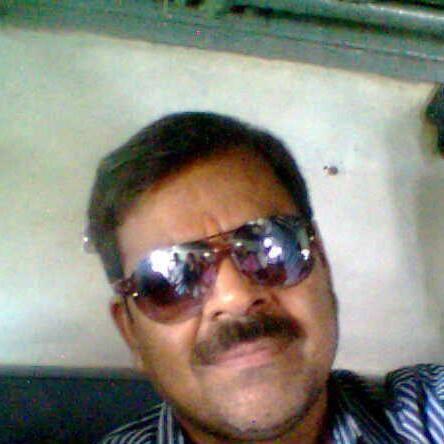 Parmar Aks
Liquor sale is not a problem but govt must open many outlet to avoid rush.provide door delivety option &on line sale option.then only physical distancing can be msintained.this is complete afministration failure. more
May 04

Fact is that we as children grew up with teaching that smoking cigarettes and drinking "daru" was akin to committing a sin. And specially those who drank alcohol were looked down upon; parents wouldn't want their daughters to be wedded to such people. So far so good.

Today, every cinematic film - be it Bollywood, Hollywood, Kollywood or any other from any country -- announces in its "disclaimer", that "smoking and drinking is injurious to health". AND YET THEY DO INCLUDE SCENES OF SMOKING AND DRINKING (and during every such scene the same warning crops up). Do they think that the disclaimer or that "warning" absolves them of their responsibility and accountability? In fact, they get away with it.

Then, why use the lash on "daru drinkers". For some it serves as medicine; and part of life and living for others. Just like eating fried stuff and "meetha" is for some; even they don't stop enjoying these despite their obesity and diabetes.

It's just about ethics, folks!!

Agreed, that sale of liquor earns huge revenues for the State. And if the State needs revenues, it's their responsibility to find proper ways to earn that revenue, specially in a situation where social distancing is a must. Mere opening of wine shops has not proved effective. Let the State use their think-tank now.

Concerned members of this platform of Local Circles have already spoken. more
May 04
View 14 more comment(s)
Post a Comment