Lots of fires in highrises in GK-1

Short circuit for causing the fires 🔥!
GK-1 was a jungle during early sixties and is now enjoying status of a posh colony
Initially it was created for American soldiers in B block mansions, just after facing defeat in war with China 🇨🇳
American soldiers were supposed to train our soldiers in fighting with the enemy 😔 😤
Nearby areas has small plots measuring 200 meters to 300 ,only compared with mansions made in other blocks on 1000
Small plots used to have modest homes till about 30 years ago when builders took over from the gen next of inheritors, giving them hopes to get rich quick
Now these small plots have 4 storeys of designer flats and each flat has a 5 AC, booster pumps of 1000W to pump water for each flat on reservoirs kept on 5th floor, the roof of building made on a plot of 200 meters only
How can basic electrical engineering done 6 decades ago take up heavy electrical load of this extent?

Does any rich inheritor or any nauveo rich person capable of buying a designer flat, care about lives of fire men and police personnel?
Top floor and loads of illegal constructions used to be a norm till about 40 years ago
Pictures shown here are just an example of illegal constructions, common areas occupied and illegal constructions extending to the corporation road,besides having all escape routes blocked 🚫
And now, sparks due to old electrical work done in good faith in narrow lanes, 6 decades ago and now having lots of SUV parked in erratic manner, making it waiting for a calamity of extent seen in illegal guest house and other commercial vertical homes in other parts of Delhi more 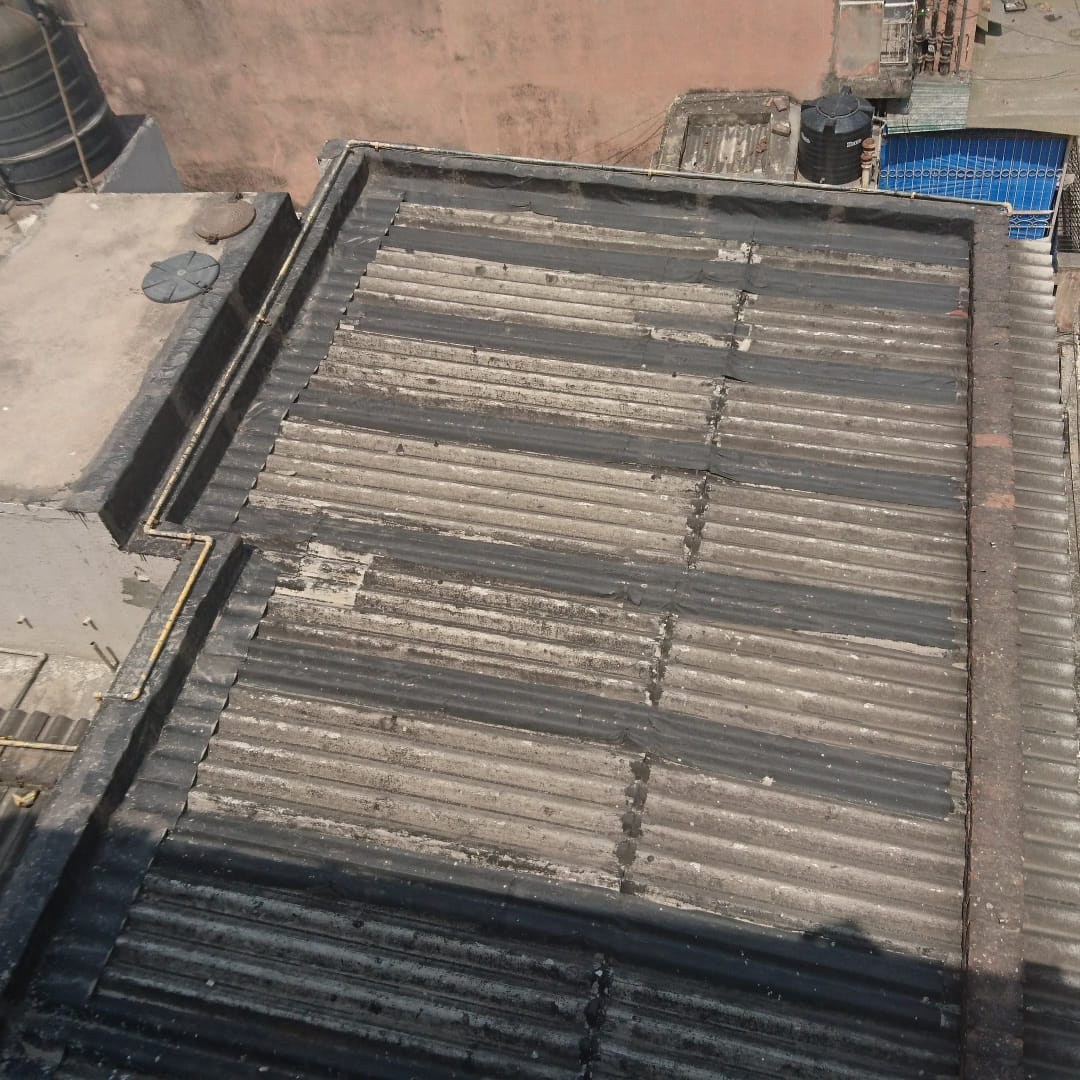 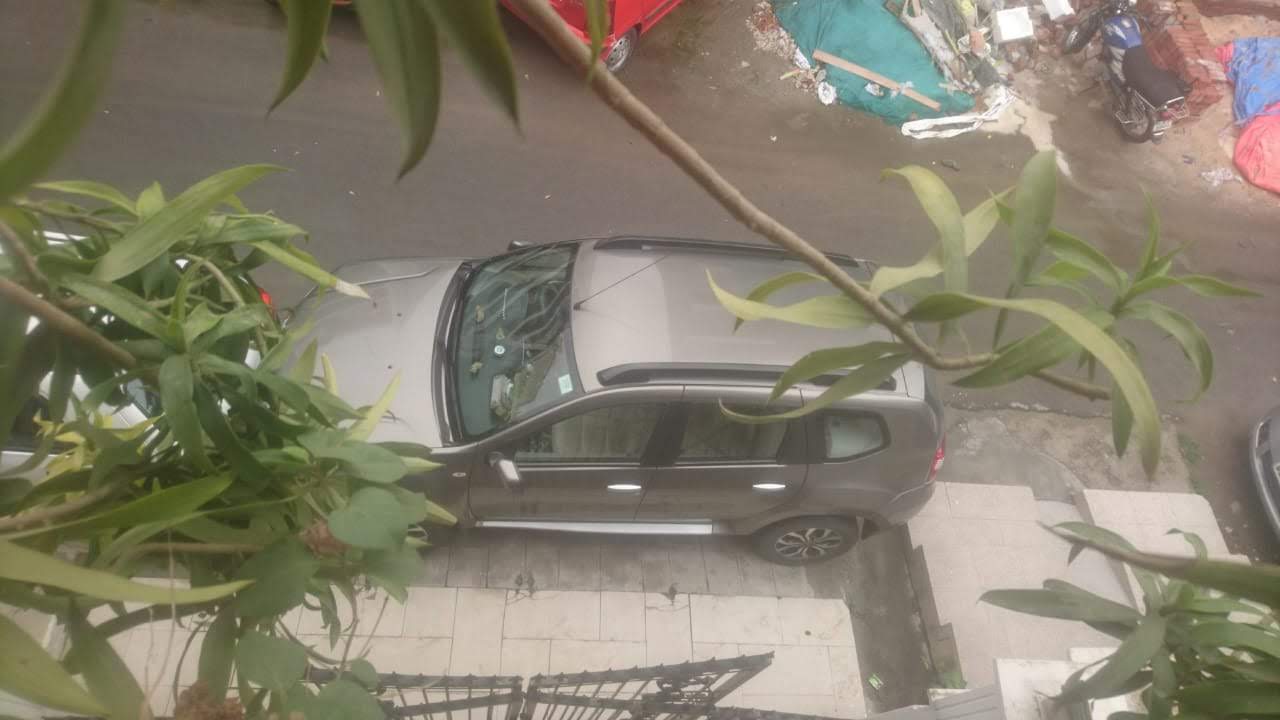 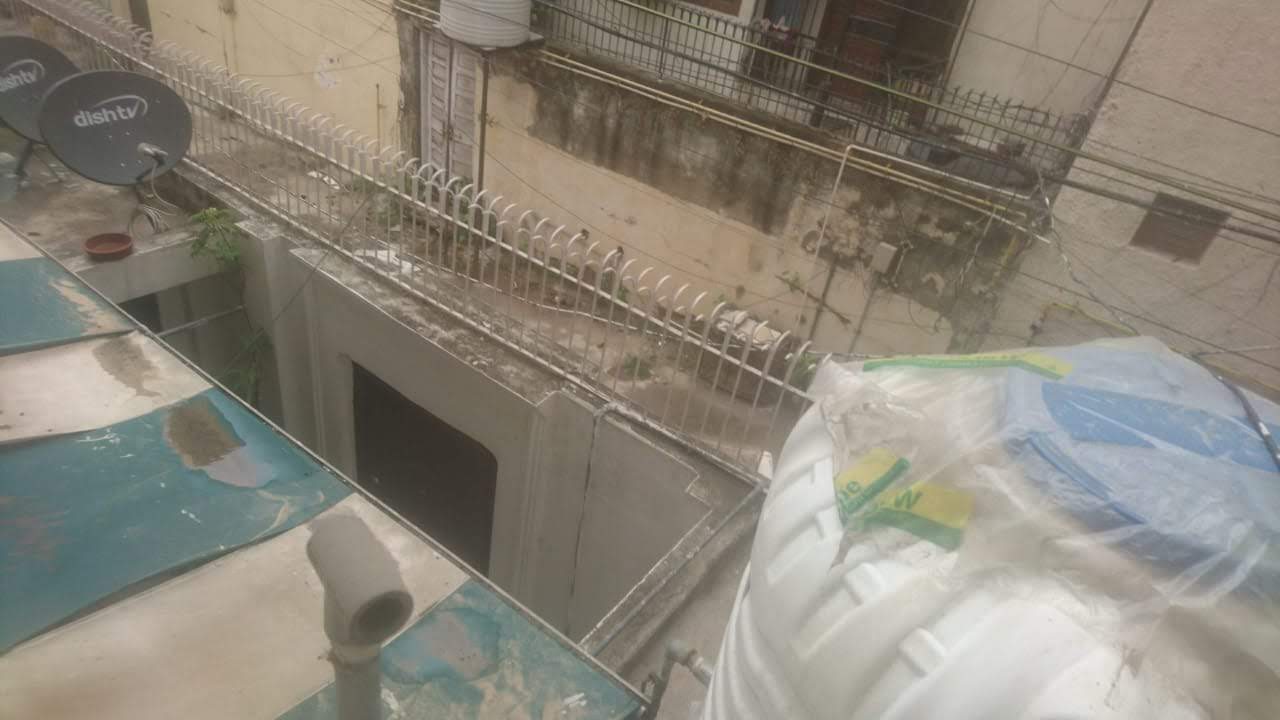 Dr. Neelam Nath
Fear none and be critical so that lives can be saved
Lives of personal responsible for fire 🔥 safety, police,iron cutters for grills put all over the illegal constructions, and all of us are living amidst bombs as petrol or diesel or CNG in SUVS parked in narrow lanes.
Last time I raised the issue of fire safety and illegal constructions, about 2 years ago after unfortunate incident in guest house
I am using just 5 buckets of water 💧 😎
My bills for water got inflated and I had to pay fearing disconnection
I am still paying 3K ,3000 and there's no relief
Water 💧 meter is functional and no body has ever come to take reading unlike Electricity and PNG which are privatized
Delhi Jal board is under Delhi government and blame game is on accusing Haryana for diverting little water to Delhi and little water and more ammonia
Fear none of the lawyers who are part of Delhi government as MLA
We as citizens do have our own rights to represent ourselves, provided we have proofs of mismanagement meted out to us,by the very people elected by we the people... more
Apr 15

Dr. Neelam Nath
GK 2 is more organized than GK-1
GK 2, colony is more recent
Most of the constructions are 3 to 4 decades old and they have 1st generations of inhabitants
Unlike GK-1 that was created 6 decades ago and now having lots of inheritors who are least bothered about basics like wastage of water 💧 etc..
GK 2 homes were being constructed when I bought a modest flat in GK-1, near place of my work
I was offered bigger flats in GK 2 for the same price paid for GK-1 flat, because during early eighties, prices were fairly reasonable for both GK-1 and GK 2
Regards more
Apr 17

Dr. Neelam Nath
if children are educated well,they never fight for property and wars related to Inheritance through property built by seniors, fought by the juniors in the courts are never ending... wars more
Apr 14

Dr. Neelam Nath
1994,original owners were alive
unfortunately very few could give good education to earn a self acquired flat
builders took advantage and lured the inheritors to get rich quick... more
Apr 14

Dr. Neelam Nath
Every leader believes in numbers and it's more the Merrier
We had Shri Jagmohan as union minister for urban planning ,1999 and he lost election by mere one thousand votes to his rival in Congress Mr Ajay Makan
Farm house lobbies partied in 7 star hotels because he had been defeated
Shri Jagmohan predicted in 1999 that Delhi was going against planned development and heading for trouble because of lack of civic amenities
Long live leaders like him . ..
He used to hold Public Darbaar for aam junta on Thursday afternoons and people were heard, orders were issued to his officers to take care of illegal constructions....
Hoping for the same kind of fearless leaders and fearless junta who are not anonymous on Local circles more
Apr 14

Dr. Neelam Nath
Our MLA belongs to Chirag Delhi,modest colony of aam junta he is supposed to be representing
His twitter handle is GK...Wow
Bulk of voters are in Zamrudpur and of course his own Chirag Delhi..
Forget own belongings and real voters but do remember to do fashion shows in GK, just before the elections
Wow to our women voters.. living in the posh colony more
Apr 14

Dr. Neelam Nath
I am not anonymous and I have written about oomph value for GK-1. Even local MLA wins through numbers of adjoining Zamrudpur but uses GK for Twitter etc more
Apr 14
View 10 more comment(s)
Post a Comment