Bharti Airtel to not implement charges for internet calls

Happy that sanity has prevailed. Hope none of the operators do and TRAI stays on top of it to ensure it doesn't happen.

Bharti Airtel on Monday said that it has decided against implementing new tariff plans for net telephony services being offered by players such as Skype. The move follows high level meeting between the operator and TRAI .

Airtel had received lot of flak for launching new tariff plans for Voice over Internet Protocol calls as many termed it being against the principles of network neutrality. The operator on the other hand had defended the move to charge an additional fee for net telephony on the ground that it had invested billions of dollars in rolling out network and, therefore, it found it unviable to let over the top players run services without a fee.

"In view of the news reports that a consultation paper will be issued shortly by TRAI on issues relating to services offered by OTT players including VOIP, we have decided not to implement our proposed launch of VoIP packs," Airtel said in a statement.

"We have no doubt that as a result of the consultation process a balanced outcome would emerge that would not only protect the interests of all stakeholders and viability of this important sector but would also encourage much needed investments in spectrum and roll out of data networks to fulfill the objective of digital India," it added.

Airtel’s move was being seen as a counter to Net telephony players such as Skype as they were eating into the telecom operator’s voice telephony revenues. The IT Ministry on Thursday said it will look into Airtel’s new tariff plan.

Under the plan, Airtel was offering VoIP specific data packs. For prepaid users, the VoIP exclusive pack will be priced at ₹75 for 75MB with a validity of 28 days. As of now users do not pay any fee to the operator for using VoIP services other than the data charges. "Over the last 20 years, we have invested over ₹140,000 crore in rolling out telecommunication services in every nook and corner of the country. In addition, we have paid over ₹50,000 crore in terms of government levies in just five years. We, therefore, believe Voice over Internet Protocol (VoIP) services in their current form are not tenable for us as a business. As a result, we will charge separately for VoIP services,” the company had said in a statement justifying the move to impose a fee.

According to industry sources, more than curbing Skype, the actual trigger was a recent announcement by Whatsapp that it plans to launch voice services over Internet services.

Whatsapp, the popular over-the-top content player has around 70 million customers in India, offering messaging services. Its move into net telephony would have threatened traditional voice revenues of mobile operators.

The telecom companies had written to TRAI saying that Internet telephony is a licensed service permitted only under ISP or Unified License granted under the Indian Telegraph Act.

He said Whatsapp has become a virtual network provider without any licence and allied permissions bypassing number allocations, security norms, routing norms since it is using the Mobile Station International Subscriber Directory Number (MSISDNs) for switching and interconnection.

“Allowing the use of VoIP/ Internet telephony at such massive scale without licensing regime would lead to a significant disruption in the existing business of TSPs and can substantially derail their investment capability,” Mathews said.

Such a situation would jeopardise the national objective of affordable and ubiquitous telephony and broadband access across the country. Further, such an arrangement would also constitute a significant loss of revenues for the exchequer, he added. more
Helpful Connected Consumers Dec 29
Viewed by 1549
View all 16 comments Below 16 comments 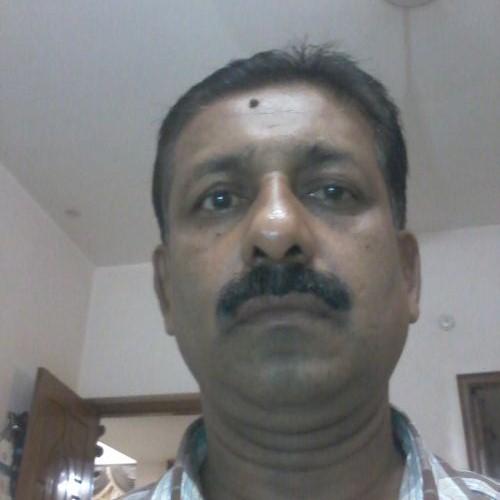 K.SURESH REDDY
The Air tel can improve their profit by adding more number of customers but not by incresding the charges more
Dec 30 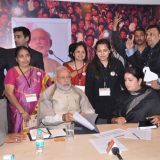 Padmanabhan Sk (consultant)
Airtel should be directed to improve their services first instead of only profit making with out quality service. They are only interested in improving the operating profit without any improvement in their quality of service. more
Dec 29

GEDELA KRISHNAMURTY NAIDU (Specialist in Construction Management of Power Plants /tHERMAL/Gas/Solar)
Why Airtel and Aircel are charging roaming charges when we go to Vizag from Hyderabad as there is an agreement both the states have joint capital as Hyderabad. TRAI should intervene and sort out this issue otherwise public loose money heavily .
G.K.Naidu, Hyderabad more
Dec 29
View 16 more comment(s)
Post a Comment