AVAILABLE SUGARS AND THEIR RANKINGS : TYPES OF SUGARS :

In all there are 18 types of sugars that are being used for various preparations . Starting from table sugars for tea , coffe and other addition into foods , to making candies, cakes , icing and so on . Sugars are sugars , they are needed for energy , stamina and sweetening . Glucose is best for stamina .On consumption goes straight into the Blood and it is made available immediately for energy .
We are always at a loss to choose from the market that is flooded with the so-called “healthy” sweeteners, natural well as synthetic . Which is better than the other . When there are Coconut Sugar, Palm sugar , Honey , Table sugar and many more .These Sugars are all glucose, sucrose and fructose, Galactose ,Sweeteners and carbs with different delivery mechanisms with minor differences , say fitness and nutrition coaches.

RANKING OF SUGARS FROM BEST TO WORST :
The best sweeteners are graded by experts as under , best to worst .
* STEVIA: Sugar free non calorific derived from stevia plant . It doesn’t raise blood sugar . Stevia is a sweetener and sugar substitute extracted from the leaves of the plant species Stevia rebaudiana, native to Brazil and Paraguay. The active compounds are steviol glycosides, which have 30 to 150 times the sweetness of sugar, are heat-stable, pH-stable, and not fermentable.Wikipedia But leaves a after taste one should get used to looking at the benefits .
*HONEY : A natural ,organic with an equal blend of Fructose& Glucose “Honey’s calling card is that it has anti-microbial and anti-bacterial properties, which is why it can also be used as a cough suppressant or sore throat soother and overall honey is more of an actual food than sugar, say experts . But It’s high in calories and carbs. Ideal for sports persons working out .
*COCONUT / PALM SUGAR : Again natural and organic containing mostly sucrose with some nutrients. Coconut sugar comes in crystal or granule form, block or liquid.
Producing coconut sugar is a two-step process.[2] It starts with harvesting or "tapping" the flower bud stem of a coconut tree.[3] Farmers make a cut on the spadix and the sap starts to flow from the cut into bamboo containers. The sap collected is then transferred into large woks and placed over moderate heat to evaporate the moisture content of the sap. The sap is translucent and is about 80% water. At this point it is known as coconut neera or nira (Indonesia), and as coconut toddy (Sri Lanka), maprau (Thailand), or lagbi (North Africa). As the water evaporates, it starts to transform into a thick sap syrup.[2] From this form, it may or may not be further reduced to crystal, block or soft paste form.
The brown colour which develops as the sap is reduced is mostly due to caramelization.[2]
It is made from the sap of coconut trees and is less processed because the sap is extracted and then placed in heat to dry, leaving it with a more natural brownish color like raw sugar. It can also contain trace amounts of minerals like magnesium, potassium, and Inulin, a prebiotic fiber [on which probiotic bacteria strives].
It’s still a high-calorie sweetener .
*RAW CANE SUGAR : Sucrose . Natural , extracted from the sugarcane plant and not refined. Also called turbinado sugar, it may come in the form of cane juice, which is often used to sweeten non-dairy milks like almond, hemp, and cashew and in many healthier baking options. This raw form of sugar is somewhat less processed than table sugar. It still retains some of the molasses and moisture from the plant so technically you’re consuming less sugar and calories per serving, making it healthier . Hardly any adverse effects on blood sugar
*AGAVE Agave nectar is a sweetener commercially produced from several species of agave, including Agave tequilana and Agave salmiana. Agave syrup contains fructose as a carbohydrate providing sweetening properties. More fructose than glucose (it can be up to 90% fructose)
Fans like the syrupy flavor. It mixes well with tequila, making it a mainstay in artisanal margaritas
It’s touted as having a lower glycemic index but this can be misleading. That may be beneficial if someone has diabetes, but not so much if you don’t, warns St. Pierre.
* BROWN SUGAR
Sucrose based . Some of the molasses leftover from the refining process is added back into the sugar after processing, which provides a darker color and a minor amount of trace nutrients.
Not enough nutrients remain to be of benefit.
* GRANULATED WHITE SUGAR
Sucrose based .Made from either sugar cane or sugar beets, it offers the mildest flavor, melts and blends easily into beverages, warm or cold, and is ideal for baking.Best known as table sugar and the most common, it is also the most chemically processed and refined of the bunch.
* SWEETENERS (ASPARTAME, SPLENDA)ARTIFICIAL SUBSTITUTE
No doubt sugar free and non-caloric
These sweeteners are chemical compounds and not real food. Splenda is sucralose (a sugar molecule mixed with chlorine molecules in a patented process). Maltodextrin, which is a corn product and can be genetically modified, is then added as a bulking agent. “Aspartame is on the EPA’s list of potential carcinogens. In animal models it’s linked to leukemia in very high doses. I’m most leery of it and will only drink a diet soda on a rare occasion and I won’t feed it to my kids,” says St. Pierre.
THE IDEA OF THIS POST WITH THE ATTACHMENTS IS TO MAKE CONSUMERS AWARE OF THE TYPES OF SUGARS USED IN THE PRODUCTS. THE QUALITIES OF THESE SUGARS ALSO LISTED SO THAT CONSUMERS CAN CHOOSE WHAT IS BEST SUITED FOR THEM . more 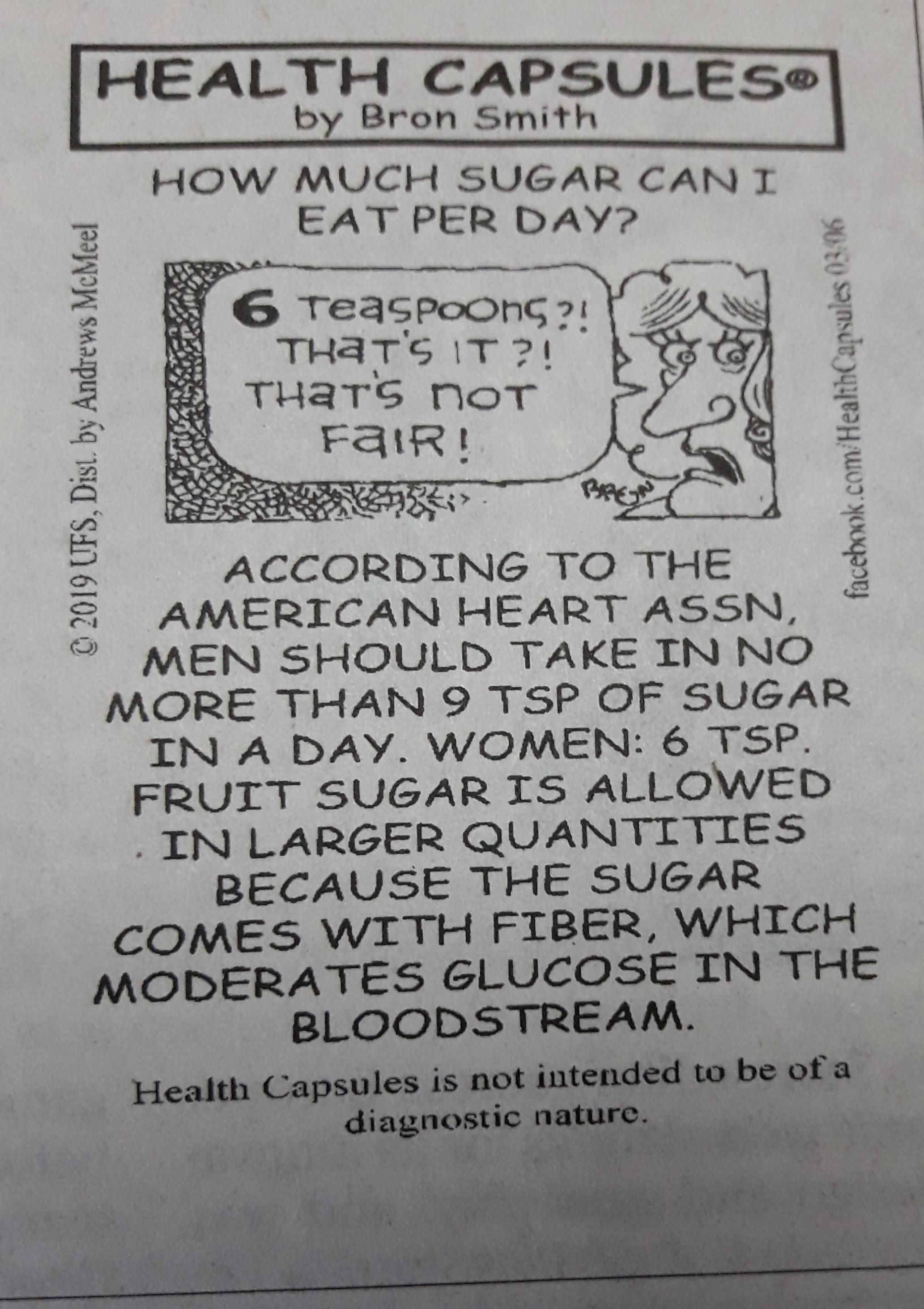 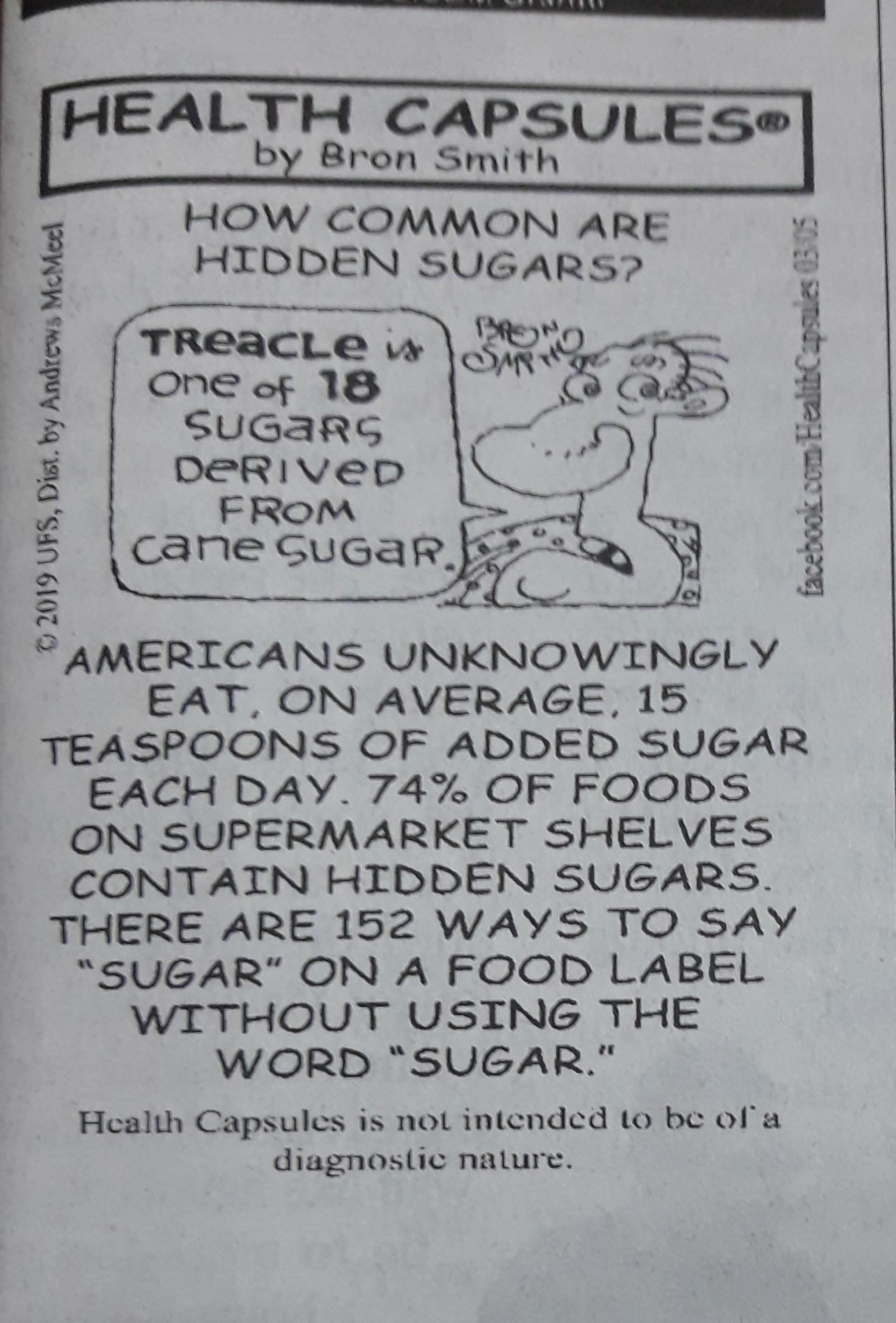 FALGUNI BANERJEE (Sports and nature lover)
Thanks for sharing your knowledge on Sugars. Will follow for sure. more
Mar 18