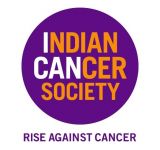 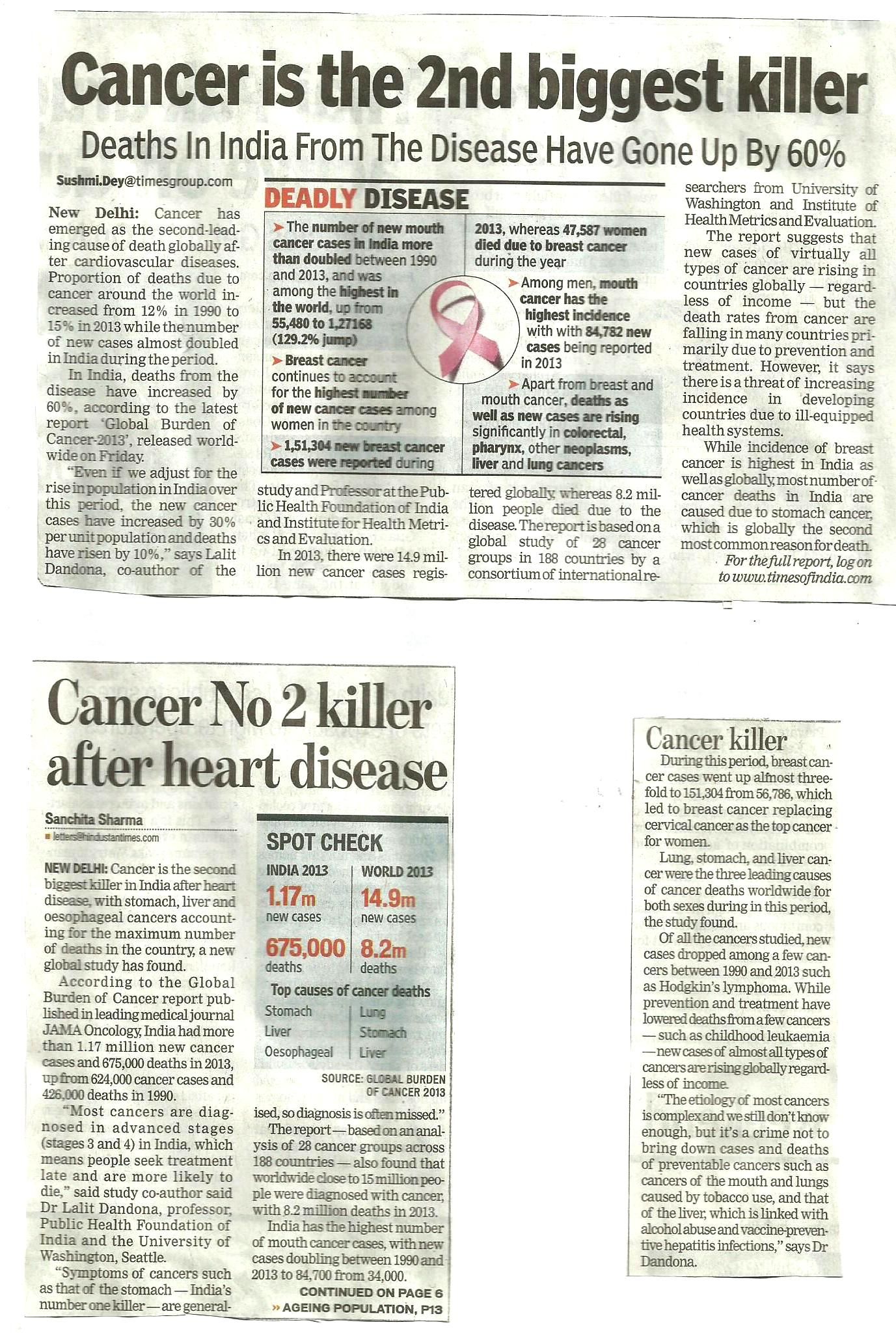 Umesh Kumar (Professor)
Dr. Chandna, Yet there could be of some possibility of economical test for early warning system/diagnosis of cancer for prevention/ obviation/medication. Had there be one, perhaps Col Chopra & I would have taken one. My family history has detection of cancer in my sister, mother and younger brother and death of sister and mother in last 5-6 years.
Col. Chopra, there is no harm in taking an Ayurvedic concoction for urinary and prostate problems as under.
Take 2-3 spoons of dhania seeds, 8-10 tulsi leaves, mix in a glass of water, boil till water is half glass, cool it and finish it in two doze in one day, for few days/months.
Please take further medications/precautions, whatever are being advised from now onward and get your next prostate test done as advised by Dr. Puneet Chandna. more
Oct 12

Yash Chopra (Tutor)
Dr Puneet Chandana Sir ,
I took advice from urologist in Army Hospital and the he advised me to undergo MRI of Prostate Multi parametrics and TRUS biopsy.
I then also took advice from Max Hospital Urologist as suggested by Prof Umesh Kumar and he also advised TRUS biopsy as all tests were normal and MRI also indicated likely BPH .
Based upon the advice given by three different Urologists ,I decided to undergo TRUS biopsy and got it done on 26 Sep .
I got the report three days back and it reads Negative For Malignancy .
The specialist at Army Hospital told me that there is nothing abnormal as on date and he even has not prescribed any medicines.
I request you to please advise me further course of action.
m more
Oct 11

Yash Chopra (Tutor)
Dr Puneet Chandna Sir ,
Thanks for your opinion .
You are kindly requested to please elucidate as to what are the harms on getting the prostate biopsy done .
Regards
Col Y P Chopra more
Sep 18

Vilas Kotbagi
There is some research conducted by some Doctors and they believe that useage of Baking soda will give relief to cancer patient.I am copying the article as below:Conventional methods of cancer treatment approximately cost $ 100,000. Alternative methods cost much less, and they’re more successful. That’s why more and more people use alternative ways of treating cancer.

Below, we describe several therapies to treat cancer with baking soda, which have helped hundreds of people. However, it is important to understand that cancer is a serious disease and that such treatment must necessarily be done under the supervision of an experienced alternative doctor.

Dr.Simoncini, an Italian oncologist, recommends using baking soda, with no addition of aluminum or pharmaceutical baking soda for treating cancer.

How Does The Therapy Work?

Baking soda dramatically increases the alkalinity of the blood, that destroys Candida (which according to the theory of Dr. Simonicini causes cancer).

Take one teaspoon of baking soda in the morning and another one in the evening, with a glass of water, and keep doing that for a month. After that, the cancer should disappear.

Do not use this treatment longer than 3-4 weeks!
However, in most cases, Dr.Simoncini’s treatment requests medical help, in the form of an injection or intravenous therapy.

For The Intravenous Therapy:

Put 500 ml of 5% baking soda solution, directly into the vein, every day. The treatment should last for 6 days, followed by a break of 6 days. So you need to continue until a total of 24 infusions. After that, check to see if the cancer retreated.

Baking soda and maple syrup therapy according to Dr. Jim Kalman
Dr. Jim Kalman is a doctor of conventional medicine. However, he has a special recipe for the treatment of cancer, which he shared to the people suffering from cancer, who were sent home to die. Surprisingly, most of them were healed and lived for many more years.

“Other doctors told me that I have less than 6 months to live. But Dr. Jim gave me this recipe, and for a couple of months the cancer was gone, as was confirmed. “- Farmer Ian Roadhouse

The idea of ​​mixing baking soda with maple syrup may seem ridiculous and paradoxical, since cancer cells feed on sugar. However, in this case, the sugar acts in a different manner. Cancer cells fail to utilize sugar for growth, since the soda immediately destroys them. more
Sep 15
View 20 more comment(s)
Post a Comment