The Centre has once again struck corrupt government officials and this time it has forcefully retired 22 senior officers of the rank of Superintendent.

"Central Board of Indirect Taxes & Customs (CBIC) has compulsorily retired yet another 22 senior officers of the rank of Superintendent/AO under Fundamental Rule 56 (J) in the public interest, due to corruption and other charges and CBI traps," said the official statement.

The latest batch of officers who were shown the door comprised those dealing with the Goods and Services Tax (GST) and Customers from across various zones in the country. The CBIC said that the tainted officers have been expelled from the service in public interest more
Helpful All GST Queries Answered Aug 26
Viewed by 552
View all 25 comments Below 25 comments 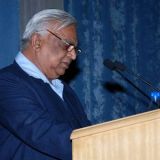 PRAKASH CHHABRA (RWA Vice President NBCC HEIGHTS)
It takes yrs together for getting work done in DDA, MCD and other local offices. Why not to create an atmosphere of clean administrative task force with the help of retired senior officers from center or state govt. with nil spots of corruption during their service duration. Hiring those officers will be dam cheap and easy too. more
Sep 13

Yogesh Chandna
39% MPs in Parliament have criminal cases against them. Why should they not b disqualified like bureaucrats being retired on corruption charges. more
Sep 02 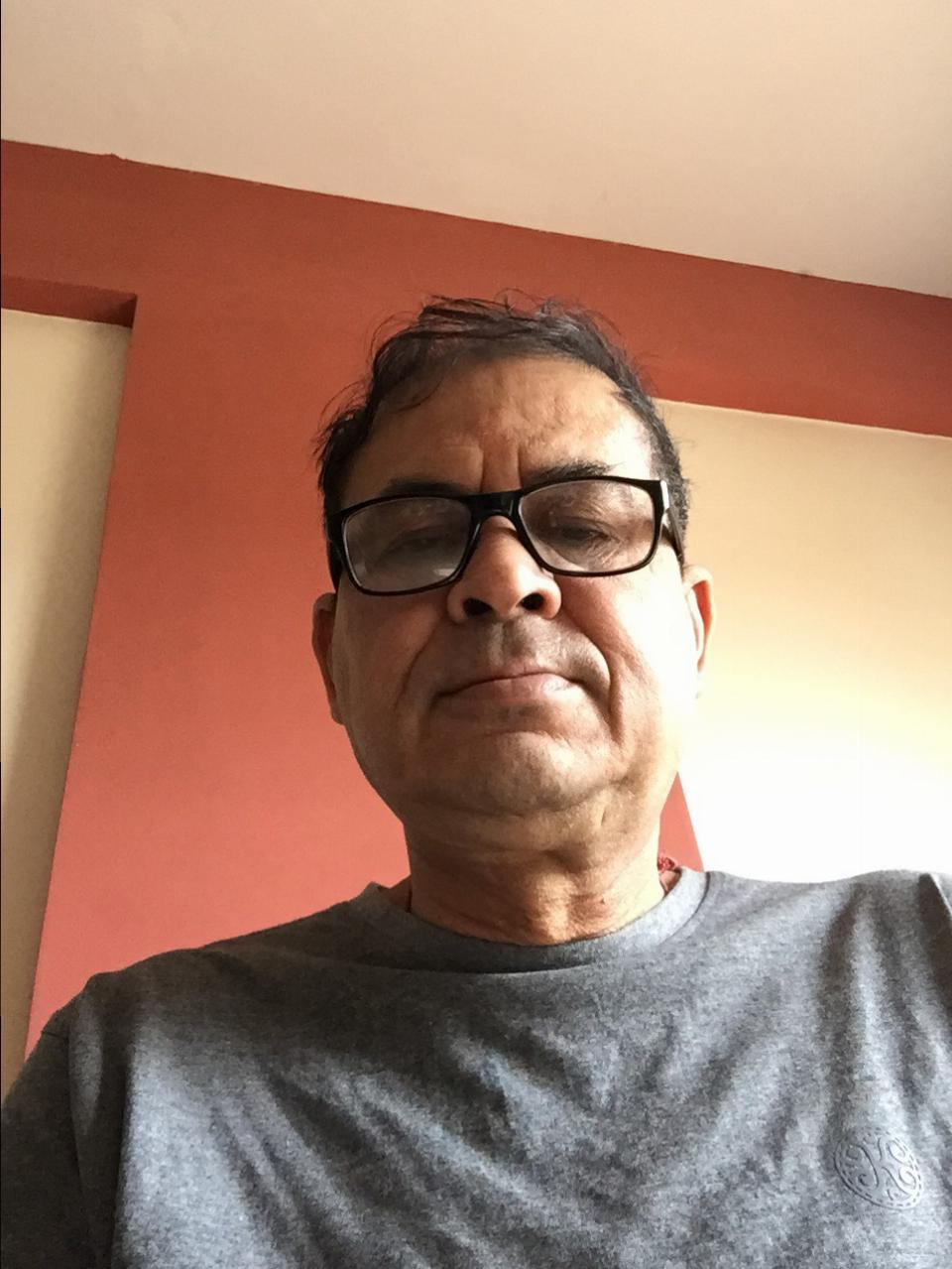 Mihirkali Bhattacharya
Corruption can not be eliminated as it is in the blood of people , only it can be minimised by way of making the govt job less lucrative as compared to other jobs. 1st step to eliminate the corruption is to de solve the pay commission. There is no requirement of IAS/ IPS to run the country , people specialises in that subject to good enough . Suspend the union of various lobby of govt officers| union . 4 Lok pal bill more
Sep 02

H.P. Gurg
This is the tip of the iceberg.As we know corruption is one of the most problematic subject in this country.Govt should continue.As per rough estimates there will be atleast one thousand + corrupt officers in same department.All should be taken out and punished at the earliest then only person like Chidambaram,Malya Modi etc will not be able to do Ghotalas. more
Sep 02

SUBHASH PARAKH
Peopel are throwing politicians to dust bin you can see chor of chennai, haffttakhor bewada khanddan, goon of Baramati, Hafftta queen of UP, Chara Chor of Bihar and so on. more
Sep 02

Yogesh Chandna
Doesn't seem happening. Last 1 year 100s of officials have been sacked but not a single politician. more
Aug 30