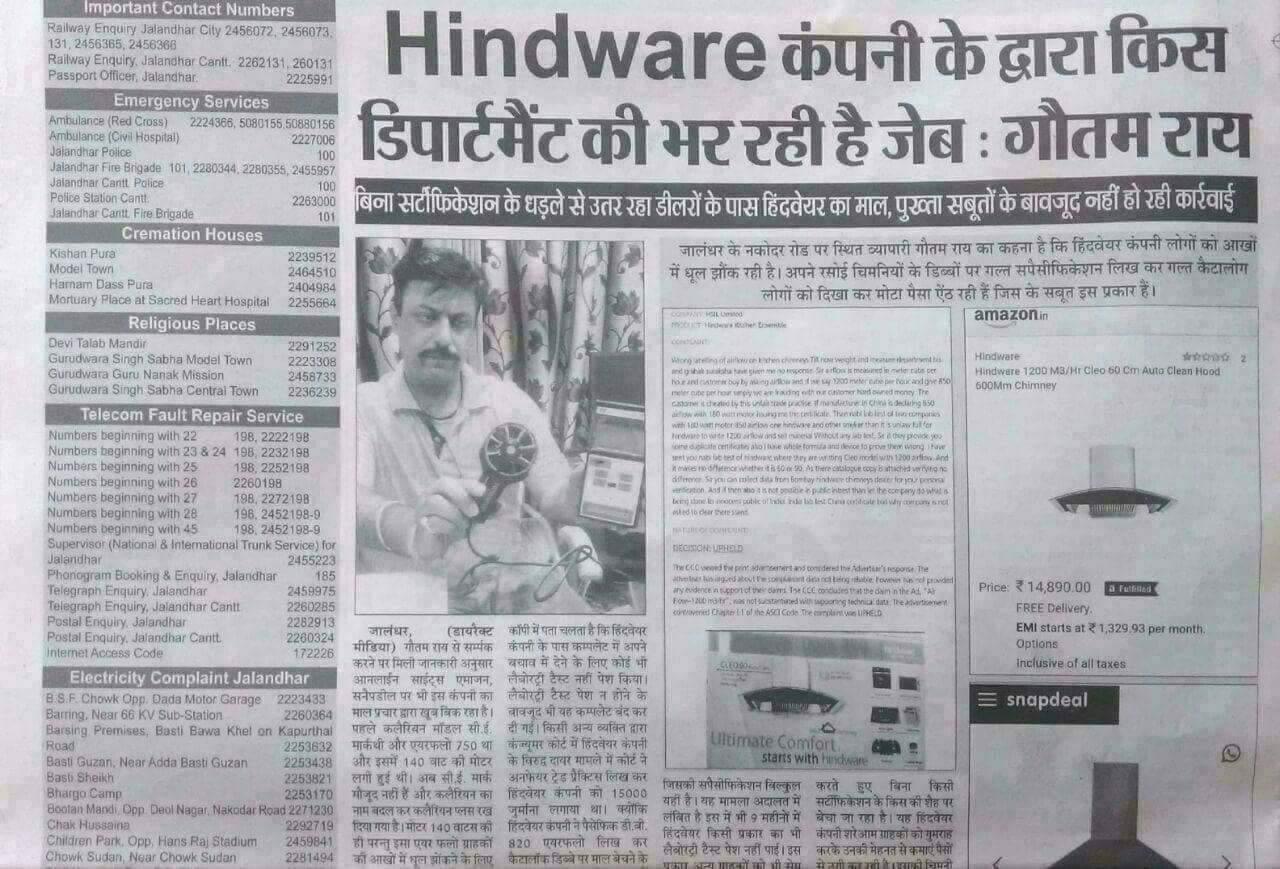 By Gautam Roy
Hindware chimneys are being imported from china with wrong specification in means of measures of airflow and are being sold to consumer all over india. Asci has upheld add and consumer forum has tested airflow it came as 463 meter cube per hour were as written box 820 meter cube per hour higher the airflow higher the price.fraud with consumers. Bis should make it mandatory to put isi mark to end wrong specification import. And save indian chimneys industry and innocent consumers.
The Petition was also marked to:

Anil Mehta
The new BIS rules allow for class action in such cases. It is to be seen if BIS moves on favor of the customers or it will remain silent as ever more
Sep 23 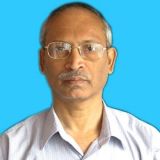 ASIT DAN
Kuchina is also following the same practice. This products should also be tested for quality and specification as claimed by the company. BIS may take appropriate action against such companies. more
Sep 21

N Ravinath
What is claimed by the company should be delivered. Otherwise it should be treated as fraud on the customers and needs to be prosecuted. more
Sep 21