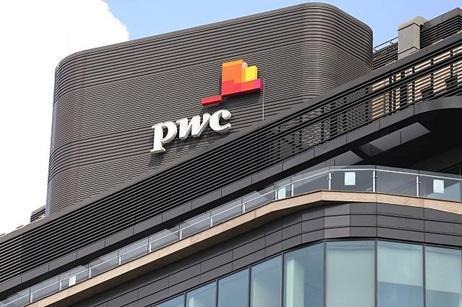 By Sachin Basu (Member)
This is with respect to one of PwC SDC’s Ex. Employee’s request (with request ID 201804101165317) raised with Central Board of Indirect Taxes and Customs ("CBEC/CBIC") and the response received from the department;

The Petitioner was employed with Pricewaterhousecoopers Service Delivery Center (Kolkata) Private Limited' (registered under CIN U72200WB2010PTC142115) in Kolkata and operating in Kolkata & Bangalore.

Pricewaterhousecoopers Service Delivery Center (Kolkata) Private Limited (PwC SDC Kolkata Pvt. Ltd.) has been following the practice of recovering the Notice Period buyout / shortfall amount from the employees along with GST of 18% from almost a year. Being one of the Big 4s in Accounting and Auditing industry, PwC SDC Kolkata Pvt. Ltd. has been openly violating the prevailing CBIC’s GST policy and Profiteering itself by unlawfully demanding and recovering 18% GST from the Employees buying out the Notice Period for their early relieving.

The Petitioner requests for taking this incident forward for legal proceedings against the Employer so as to put an end to this unlawful practice of profiteering the organization and most importantly to bring justice to this case.

Thanks!
The Petition was also marked to: