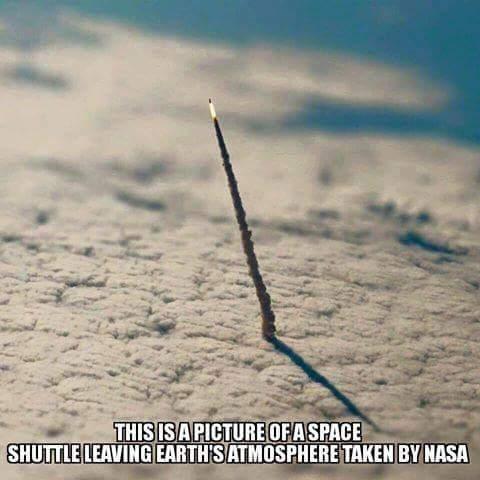 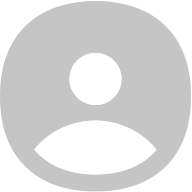 By Praman Gupta
Dr. Prakash Singh is the Chairman of Indian Police Foundation and previously Chief of BSF, UP and Assam Police.

While investigating the Jat agitation in Haryana last year, I witnessed a complete paralysis and collapse of civil and state administrations. People in power connived with the agitators to allow large-scale violence and destruction of property in the state.

But in the case of Dera Sacha Sauda, the state had not collapsed. They did make some half-hearted attempts to contain the damage after being lashed at, by the Punjab and Haryana High Court.

The police has now come up with a lame excuse about there being some 'clerical mistake' in the prohibitory orders under Section 144 of CrPC that they had issued. But these prohibitory orders had serious lacunae. The order only prohibited people from carrying weapons, there was no prohibition on the entry of five or more people, which is what any such order is about.
The Petition was also marked to: