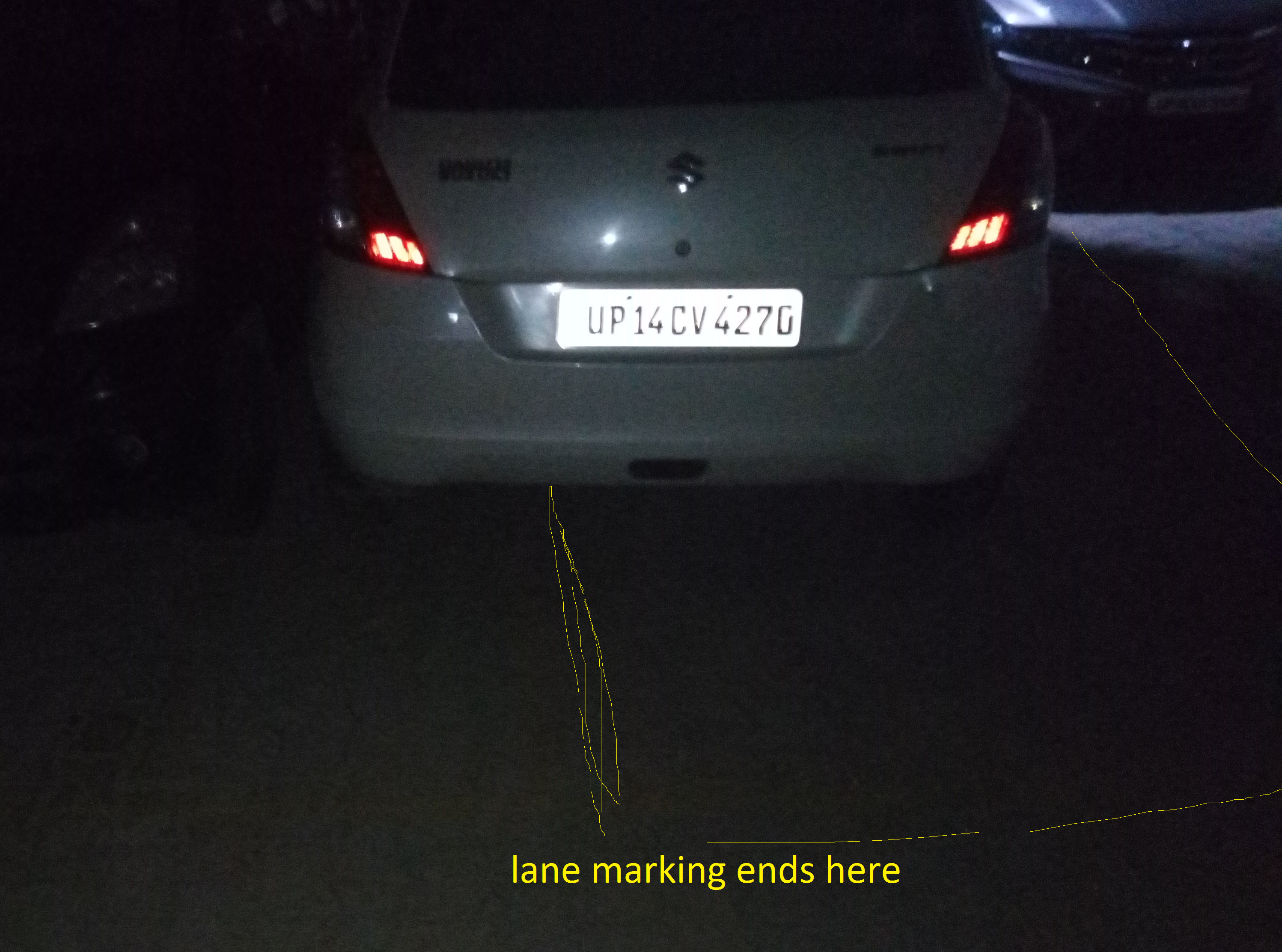 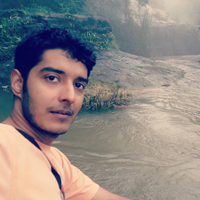 By Krishnan V
The presence of unruly elements and habitual encroachers in housing societies is growing rapidly day by day. Though RWAs have the power to intimidate people living on rent or even evicting them, habitual rowdies, nuisance makers and pests to the society owning flats are growing uncontrollable. They demonstrate blatant goondagiri and go to the extent of threatening, intimidating, use of abusive language, drinking inside the premises and what not. They tend to drive into the compound with their hooligan friends and occupy parking spots of other residents. And little or nothing can be accomplished other than filing FIRs. However these kind of people take their family members who are just as terrible and barbaric as themselves and file counter FIRs against those who complain against them. Given that they own a house in the society, they are away from police interference and can go about doing anything they like. Neither RWAs nor society's management has any influence over them. Often any action taken against them causes negative repercussions. For example many a time it has been seen that altercations with residents by management or the security team only leads to the security guards getting arrested. Either the whole concept of RWAs should be done away with if they are this hopeless or else the district administration should itself appoint nominees to look after the society's functioning. Alternatively the government should come up with solutions to tackle such parasites living in housing societies.
The Petition was also marked to: