Passport for my daughter with mother´s name 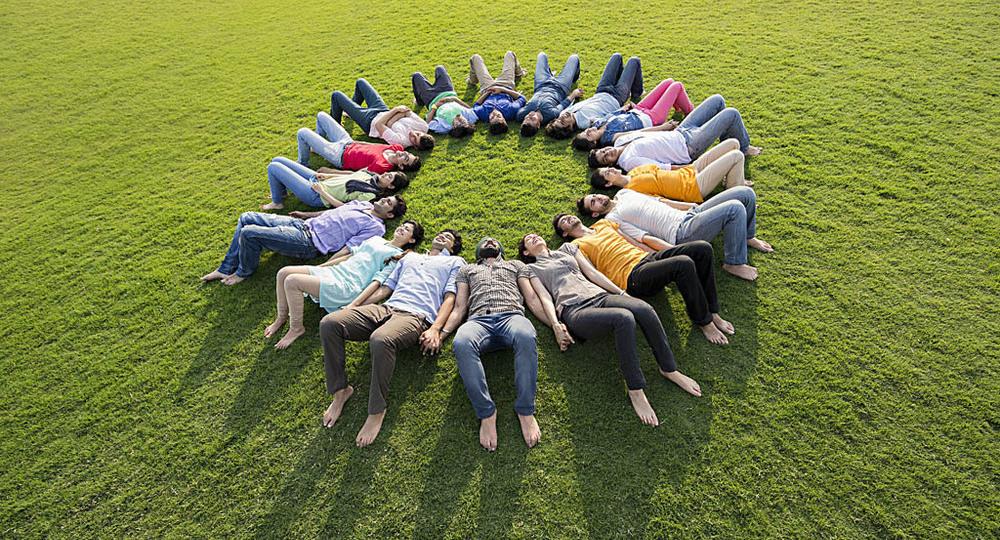 By Shivam Gupta (0)
I am a single parent. My Husband abandoned my daughter and me when she was born just because she was a girl. He never looked back and doesn’t even care whether we’re dead or alive.

Recently, I applied for the passport of my daughter. My daughter doesn’t want her father’s name on the document. Our application was denied and we were told that both names are required.

My daughter did her schooling with my name only. Her voter ID card, Aadhar card and bank account have my name. Why was only the passport denied?

My daughter and I were forced to go through mental agony and torture.

We tried to convince the passport officer, wrote letters, met senior officers but our request was denied. In the end we were forced to include his name.

Every time my daughter looks at her Passport, she sees the name of a person who hurt her, who abandoned her.

Single fathers and mothers face several hardships. Often there is a traumatic story behind the reason we are single. We have to work extra-hard to support our children and be there for them.

The judiciary has given progressive judgments that say that the Father’s name is not required. My humble request is for the Prime Minister and the Ministry of Home Affairs to look into this matter and help single parents - fathers and mothers, so that they don’t have to go through this agony.
LC InternalFeb 23
3 Online Signatures
Viewed by 18