Large scale shut down of accounts which tweet rape threats against women! LC 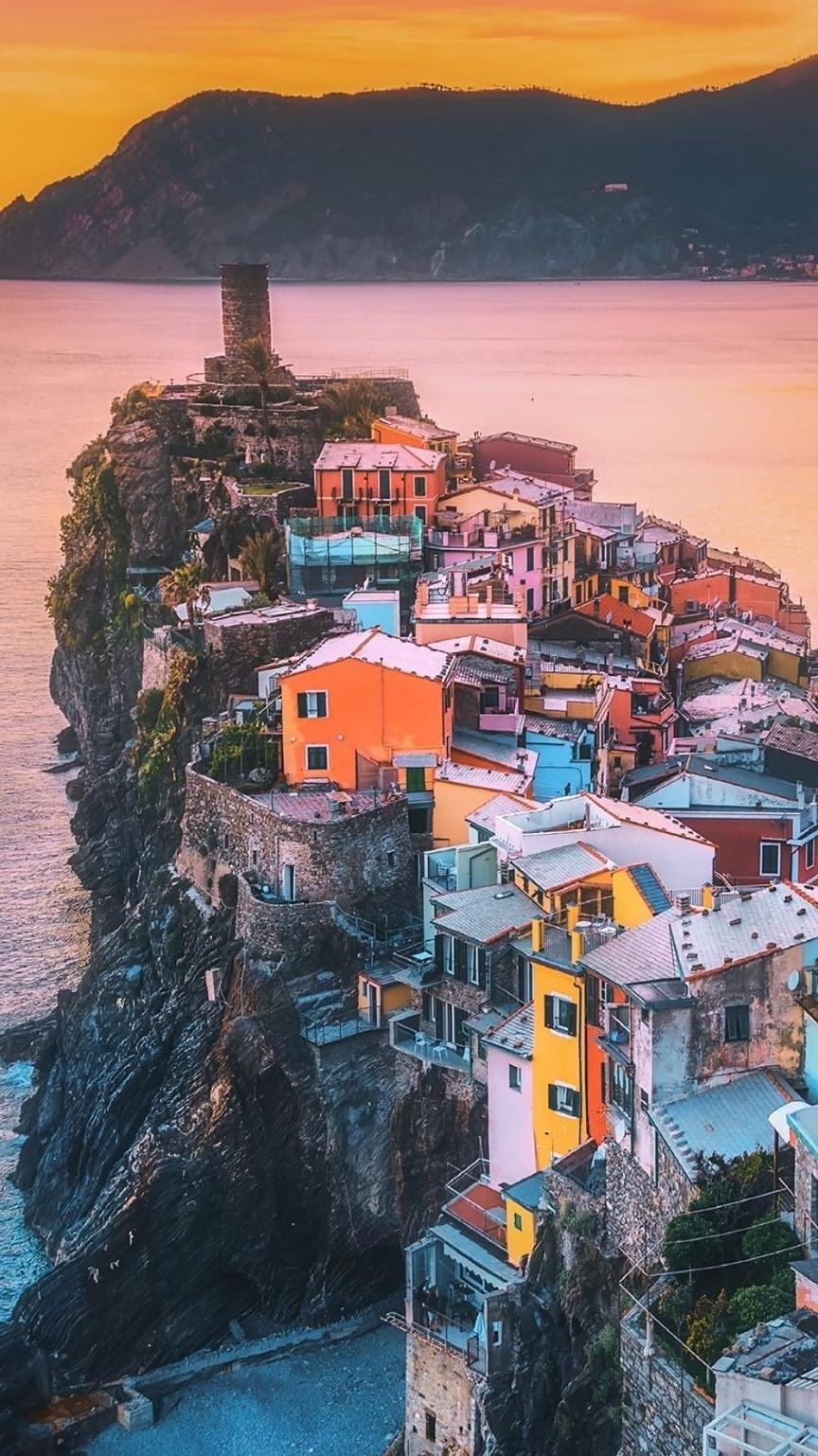 By Praman Gupta
You need to be raped …"

"I'll throw acid on your face"

These were just a few tweets that I got for expressing my opinion on twitter. I am a playback singer in the film industry and I accept that I will be in the public eye.

But these threats of violence left me shaken and scared for my life.

When I tried to report these threats Twitter simply ignored my fears. They told me that they would not take any action unless there was a police case.

Most women give up at this stage and quit Twitter. I decided to fight and filed a police complaint. Ultimately it was my fans who helped us identify my abusers. 3 people were arrested and spent 10 days in jail.

The entire incident left me furious! I am a celebrity and I have time, support and resources to fight. But what about the millions of ordinary women who use Twitter and face rape threats everyday?

It is the responsibility of Twitter to ensure that their platform is not used for promoting violence against women.

That’s why I started this petition asking Twitter to send a strong message against online abuse by doing a large scale shutdown of accounts which tweet rape threats against women.

Twitter has recently come out with new safety policies for it’s users. It talks about ‘mute’ and ‘block’ functions.

But twitter has never done a large scale shutdown of accounts that promote violence against women.

In 2015, 360,000 twitter accounts were shut down for links to terrorism. Why can’t the same be done for accounts that tweet rape threats?

Twitter has to accept its responsibility. In its latest safety update twitter has said, “We’re listening and want your feedback so we can learn faster, build smarter, and make meaningful progress.”
LC InternalMar 18
4 Online Signatures
Viewed by 12