Is our money safe with banks 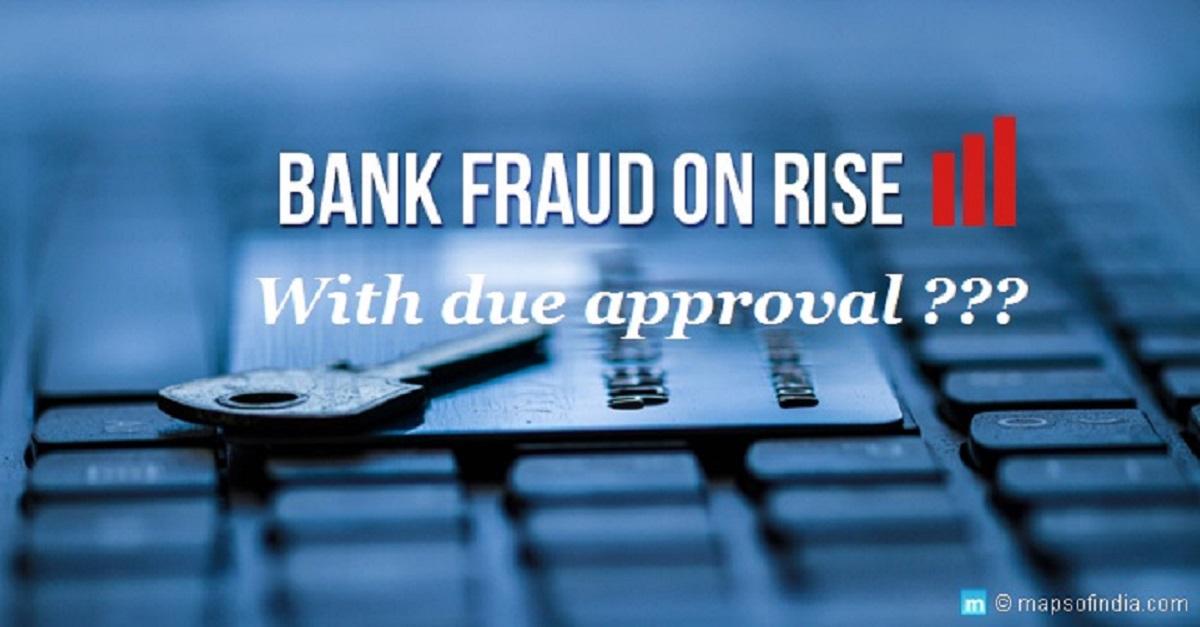 To
Governor of Reserve Bank

By MANOJ TRIVEDI
Subsequent to fraud by Manager of Bank of Baroda, Brahmapur Branch, Kolkata-700096 in 2012 made all effort to bring to the notice of Bank- from Manager of the respective branch to Regional Manager, zonal manager, General Manager and CEO/MD. Wrote also to Banking Ombudsman who refused to entertain the petition citing their limitation under specific rules. All my effort was turned down stating paying to third party account in gross contravention to joint mandate of all the three joint holders to transfer the proceeds of the deposit to dedicated account with the bank and without seeking consent of joiint holders is as per the guidlines of the bank and that they have made mistake in doing so.

Also brought the matter before Department of Financial Services (Banking Div) & PMO through PG Portalalso did not yield any result. The matter was subsequently brought before Transparency International who wrote to Chief Vigilance Officer but this too without any result.

Finally petitioned Dept of Banking Regulation, Reserve Bank of India on 6th Dec'2017 upon receiving their approval but till date nothing has been done.

By not taking any action till date against the bank and perpetrator Manager to compensate petitioner for the loss incurred by me in gross violation to Banking Regulation Act & Payment and Settlement Act comes in a way of explicit approval of committing such fraud. Such an act of RBI signifies that depositors money is no way safe with the bank.

Repeated refusal stating "No Wrong" by all the authorities of the bank amounts to repeated contravention.For such multiple & repeated contraventions of provisions of law/rules/guidelines/codes etc carried out diligently and consciously and continuation hereof, instant matter at this stage has to be tried and adjudicated under Section 46 (4) of Banking Regulation Act along with various other provisions of various laws/regulations/guidelines/codes as may be applicable for the time being in force. Exemplary punishment to perpetrators and penalising the bank pecuniarily to compensate petitioner for irreparable loss of more than five and a half years will meet ends of justice beside prevention and in the best interest of various depositors. Beside mental agony and anxiety, the money under deposit has neither been allowed for treatment of my mother, meet expenses of her last rites nor for own use during the hour of extreme crisis.
The Petition was also marked to:

Together Against CorruptionJul 11
1 Online Signature(s)
Viewed by 41