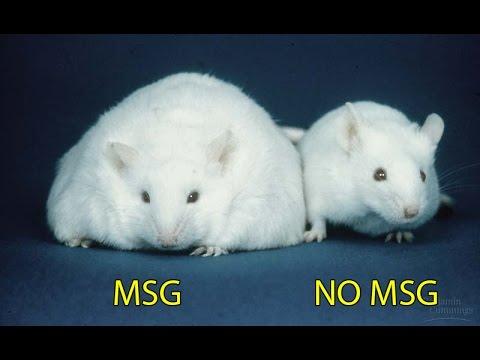 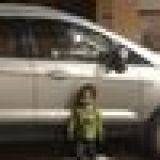 By Nazim Iqbal (a)
(NaturalNews) MSG, or Monosodium Glutamate is a salt that is chemically converted into a flavour enhancer. Research has shown that MSG, found in most popular processed foods, causes weight gain and obesity in lab animals by damaging the appetite regulation center in the area of the brain known as the hypothalamus, causing leptin resistence. Leptin is the hormone that controls how much a person feels like eating. The fullness, gratification and satisfaction that come from having eaten is completely lost when MSG is consumed, leading to an urge to eat that never stops. A recent cross-sectional study in China supports the conclusion that what was seen in the animal studies also applies to people.

Study finds using MSG can cause weight gain
The study, reported in the August edition of Obesity examined the association between MSG intake and weight gain in humans. Researchers conducted a cross-sectional study involving 752 healthy Chinese people ages 40-59. These people were randomly sampled from three rural villages in north and south China. Forty-eight percent were women. The great majority of the participants prepared their foods at home, without use of commercially processed foods. For the study, participants were told to add quantified amounts of MSG when preparing their foods. Eighty-two percent of the participants were MSG users. Their average intake was 330 milligrams per day.

After adjusting for confounders including physical activity and total energy intake, the researchers found that MSG consumption was positively related to increases in body mass index. Weight gain was significantly greater in MSG users than in nonusers. For the third of participants using the highest amount of MSG, the odds of reaching overweight status were between 2.10 and 2.75 greater than for nonusers.

MSG is an excitotoxin that causes brain damage
MSG is a food additive found in almost all commercially prepared and packaged food. It supercharges the taste of food, but not in the way you would think. MSG operates on the brain, fooling it into thinking food tastes really great. MSG is an excitotoxin in the brain, meaning that it over stimulates the brain causing the production of excessive amounts of dopamine. This creates a drug-like rush that provides a brief sensation of well being. It is highly addictive, causing its consumers to keep coming back for more and end up overeating. In the process, brain cells are destroyed.

Because MSG damages the brain and alters the ability of the brain to respond to the signal from the hormone leptin that satiety has occurred, it is a prime culprit in the epidemic of obesity that has everyone scratching their heads as to cause. Several research studies have shown that ingestion of MSG induces obesity in rats. In fact, when researchers want to fatten up lab rats for experiments, they feed them MSG because its effect is so predictable and rats will bulk up with regularity. MSG destroys the hard wiring in the brain of a rat like it does in the brain of a person.

Your support is required to make this happen. Please Sign the Petition.
The Petition was also marked to:

Nazim Iqbal (a)
MSG is more harmful than what can be thought about it - the details are on the url
https://www.globalhealingcenter.com/natural-health/harmful-effects-of-monosodium-glutamate-msg/ more
Feb 06