Even the eyelashes freeze: Russia sees minus 67 degrees Celsius 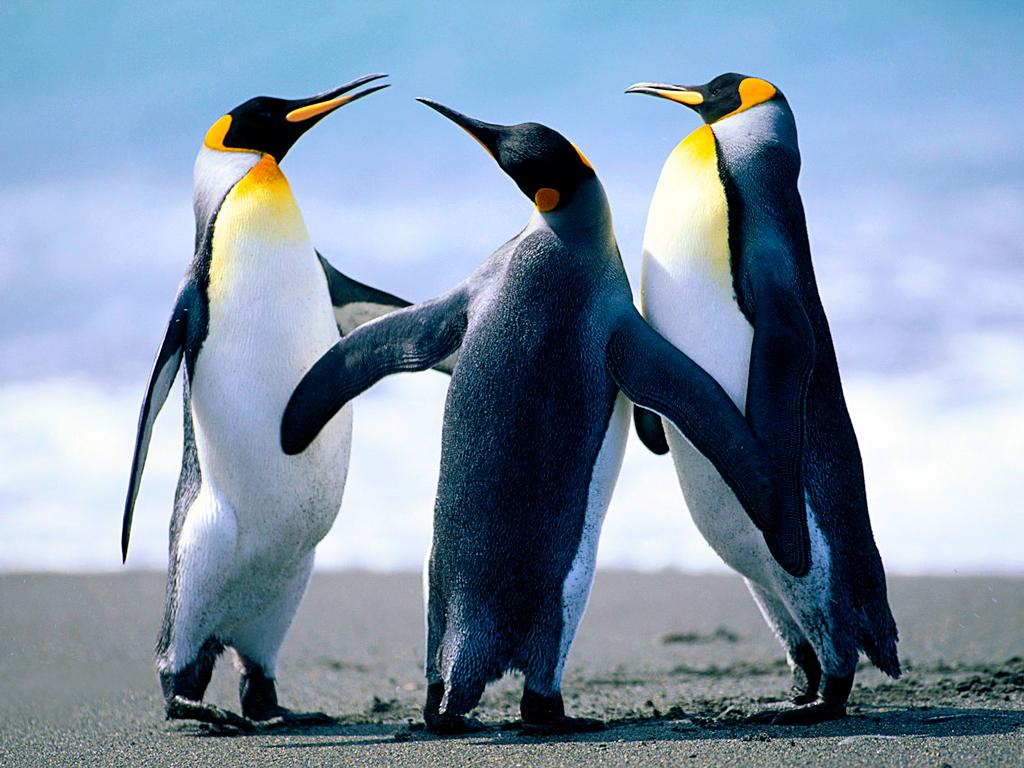 By Shweta Lc
MOSCOW: Even thermometers can't keep up with the plunging temperatures in Russia's remote Yakutia region, which hit minus 67 degrees Celsius (minus 88.6 degrees Fahrenheit) in some areas Tuesday.
In Yakutia — a region of 1 million people about 3,300 miles (5,300 kilometers) east of Moscow — students routinely go to school even in minus 40 degrees. But school was canceled on Tuesday throughout the region and police ordered parents to keep their children inside.
In pics: Russia sees minus 67 degrees Celsius
In the village of Oymyakon, one of the coldest inhabited places on earth, state-owned Russian television showed the mercury falling to the bottom of a thermometer that was only set up to measure down to minus 50 degrees. In 2013, Oymyakon recorded an all-time low of minus 71 degrees Celsius (minus 98 Fahrenheit).
LC InternalJan 17
3 Online Signature(s)
Viewed by 7 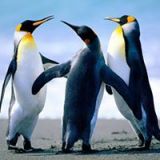