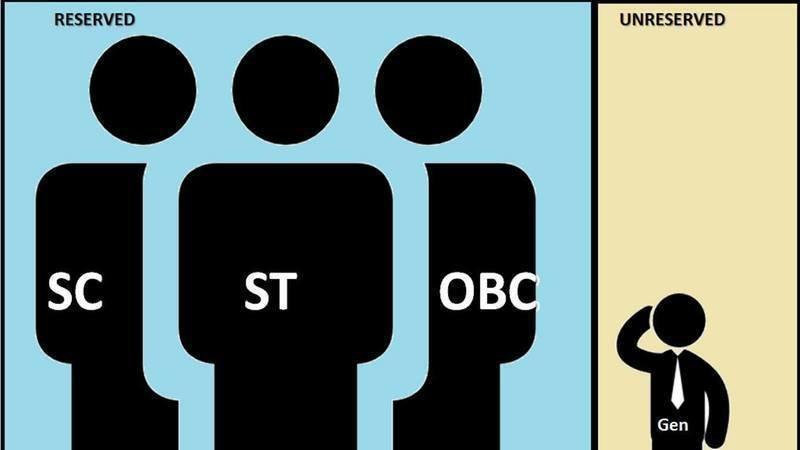 To
Minister Of Human Resource and Development, India
prakash@ggmail.com 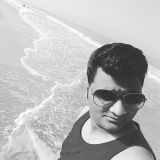 By Umakant Sharma
According to 42nd amendment of constitution of India, India is a secular state and verbal meaning of secular is "not connected with any religious matters" or simply one can say all religions, caste/creeds and standards are same. If today's scenario is observed, India is facing several problems and the one of them is "RESERVATION".

After constitution was published in 1976, in 1979 Mandal Commission was established by Central Government so as to identify the socially and educationally backward people. It was setup for suppressing caste discrimination. It had three categories of backwardness, social, economic and educational backwardness.

But the question is today reservations has promoted equality or has degraded it more?

In India government has a single goal that is to establish unity and equality among all the sections of society, but by imposing reservations for the minority sections has changed their status in society or it reflects that they are a minority that is why they are getting privileges. They are not considered equal and so they get reservation in every aspect of life whether education or job. Because reservation is being applied from admission in school to graduation and then in job also whether government or private sector. Still their status has not yet been upgraded.

Four years back when I appeared in JEE mains(entrance for Engineering courses) one of my classmates with 91 in mains was considered to be eligible for advance but another one with 109 was not.

Another case of last year my own sister took drop for cracking AIPMT, she wasn't able to crack it even after having score of around 400 but cut off for general category is always more!
When question paper is same, exam level is same, syllabus is same then eligibility should be based on overall performance. Why cut off changes with categories in our country? Even for enrolling in colleges category is considered.

The problems that this division of categories has created that student from general category are not able to pursue what they desire to and suicide cases are increased in number due to discouragement they get from society. Secondly, it has divided the society. Thirdly, around 3 lakhs of Indian students every year go for foreign studies and adding value to the country's revenue where they are staying. Maximum times the people from minority take benefit of reservation for their benefits through unfair means.

I appeal you all to sign this petition so that this problem from our country can be eradicated and India can also grow and can come in the list of developed countries!
LC InternalMar 12
1 Online Signatures
Viewed by 11