Adopt WHO Guidelines in all News Reports relating to Suicide 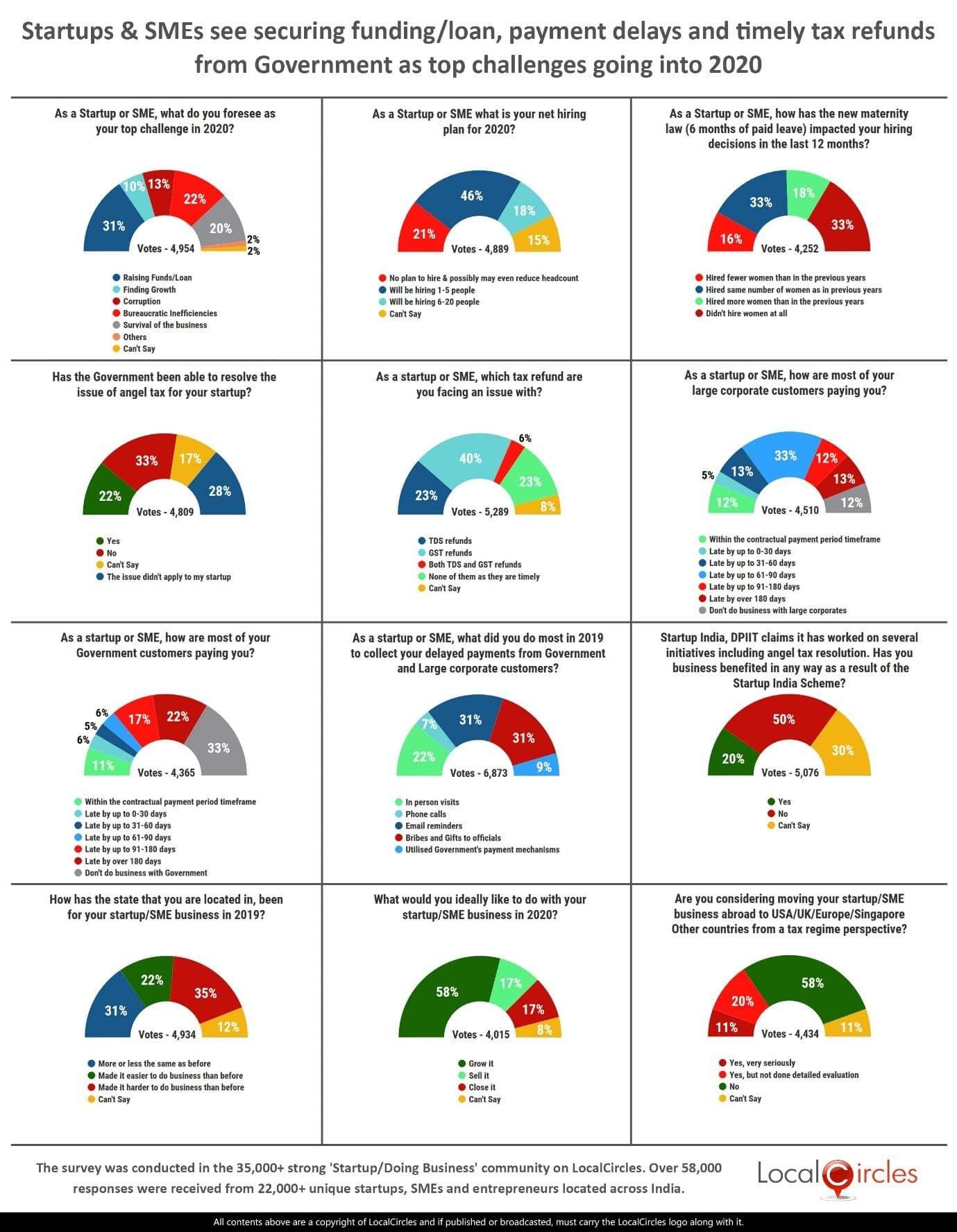 By Ajeet Singh
‘PUBG 'Addiction' drives Mumbai Teen to Commit Suicide,’ was the “BREAKING NEWS” this week. The news report was about a 17 year old boy who "allegedly" took his life after his mother reprimanded him for playing PUBG too much. The young boy had given up studies the previous year, had ample time at his disposal and played the game for hours on end, the report said. It also added that his family disapproved of his behavior and admonished him frequently.

This news report made me look back & think of the time I went through depression. I would binge-watch Netflix non-stop, be locked in my room for hours on end and the mere idea of facing the world outside was a horrible & unwelcome prospect. If I had fallen prey to my suicidal thoughts, would the media have blamed Netflix?

Instead of speculating & blaming the likes of PUBG, the Blue Whale Game and the Momo Challenge, why does the media refuse to acknowledge the elephant in the room? Nearly 120 MILLION Indians are battling mental health problems without seeking help and it will stay that way unless we remove the stigma surrounding mental illness.

It’s time the media played its role as the 4th pillar of democracy and used its powers for the greater good.
The Petition was also marked to: