On international anti-corruption day, citizens of India rate their states on efforts undertaken to fight corruption

December 9, 2017, New Delhi: Transparency International India in collaboration with LocalCircles conducted an online survey on perceived level of corruption which took place in the last year in states of India. The survey, which was conducted over 15 days, drew responses from 34,696 persons in 11 states of the country. The survey’s findings point out that in all states, the number of persons who believed that there was an increase in corruption in the last 1 year exceeded the number of persons who believed that corruption reduced during the same period.

It is imperative to ascertain the sources, where corruption allegedly emanates from. The related national poll showed that 84% of the bribery transactions relate to local level bodies and wings of the local government, i.e. municipality, police, tax, power, property registration, tenders etc. only 9% said most of the bribes were paid to the central government departments, i.e. PF, income tax, service tax, railways etc. 2% said it was paid to the private sector and 5% said it was paid to other parties like for school admissions, NGOs, courts etc.

In two separate parallel polls, 51% of the citizens replied that their state did not take any steps in the last 1 year to reduce corruption while 45% submitted that they paid a bribe at least once in the last 12 months, in order to get their work done.

The persons surveyed also suggested different ways to address corruption at local and state levels. Some of the their suggestions included handpicking dedicated and honest officers and deputing them in known corrupt areas, Anti Corruption agencies to expand its activities and conducts surprise checks at state levels, human intervention to be minimized in government offices and CCTV cameras to be installed, state level helpline to be started to report cases of corruption, and speedy investigation in corruption related cases with heavy financial penalties.

In the Together Against Corruption circle , which was founded by Transparency International India on LocalCircles and has more than 60,000 members, citizens also came up with ‘9 integrity basics’ that every Indian should follow. These included:
1. Never pay a bribe to get work done or get through
2. Never accept a bribe for doing work
3. Do not use agents for your work in Government offices
4. Ask for a bill/receipt with every product/service
5. Give a bill/receipt for any sale made/service rendered
6. Do not try to hide income from tax authorities
7. Do not cheat in exams or fake degrees and certificates
8. Do not waste time in unproductive activities at workplace
9. When in queues, wait for your turn

Citizens also suggested different ways to address local and state corruption. These included handpicking dedicated and honest officers and deputing them in known corrupt areas, Central Vigilance Commission to expand its activities and conducts surprise checks at state levels, human intervention to be minimised in government offices and CCTV cameras to be installed, state level helplines to be started to report cases of corruption, like passport offices other private organisations should also be involved with government departments and judgement in corruption related cases to be expedited with heavy financial penalties. 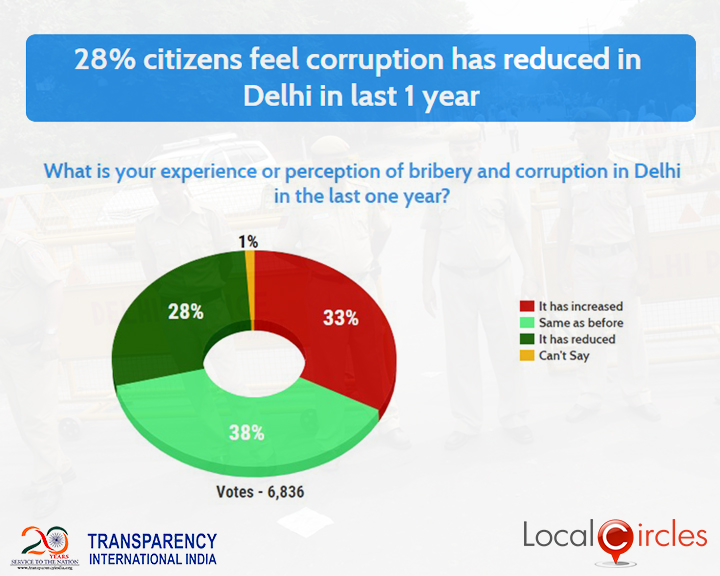 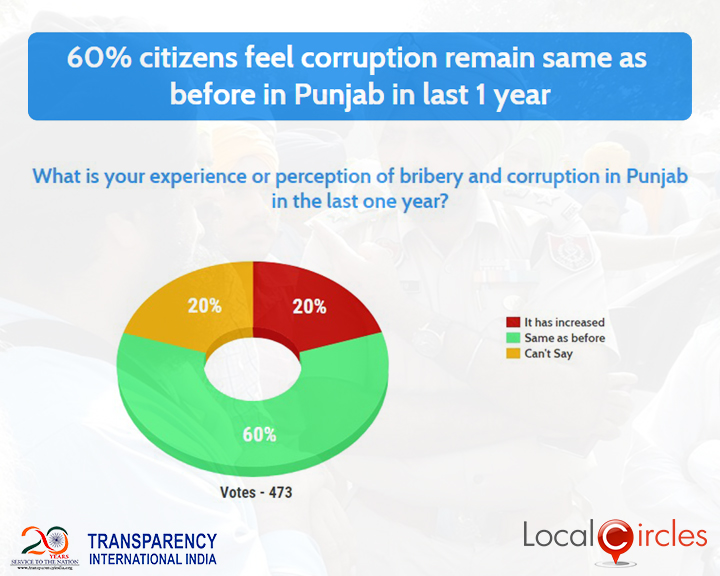 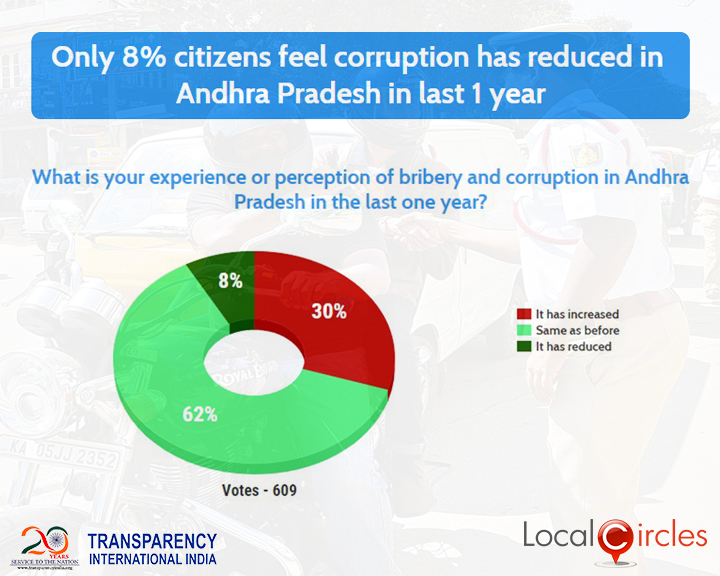 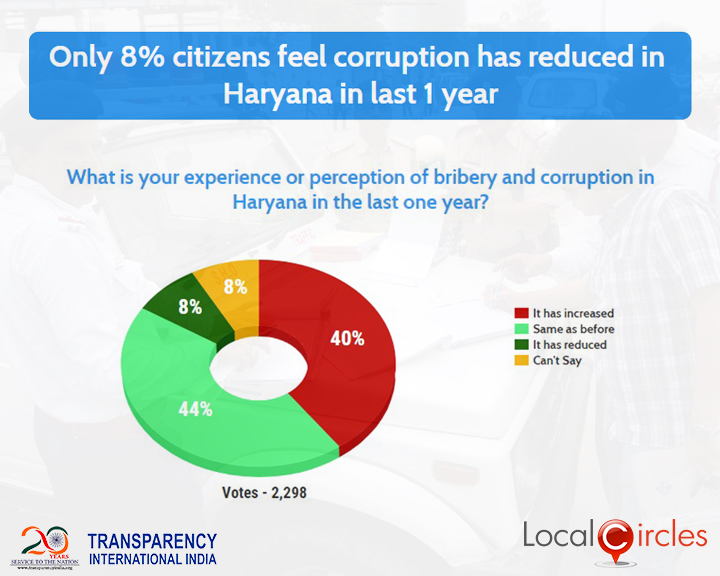 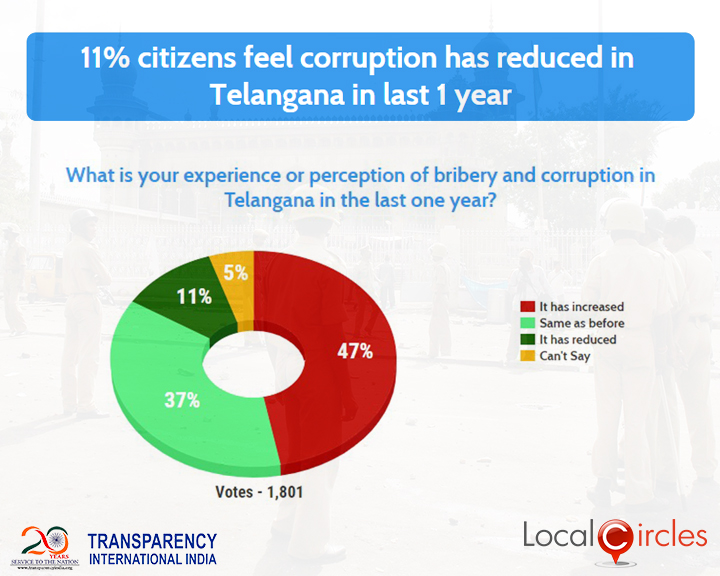 9 integrity basics for every India as identified by citizens