HISTORY OF CARBON MONOXIDE AS A TOXIC FUME :

An ancient method of execution was to shut the criminal in a bathing room with smoldering coals , was recorded by Aristotle, the Great Philosopher 2,300 years back. The mechanism of death wasn’t known then . But the release of Carbon Monoxide from burning Coal caused death.
Hemoglobin as an oxygen carrier (both invertebrate and vertebrate) when encountered Carbon monoxides in concentrations above about 35 ppm, was Toxic and caused death . This is instant death .

We should also be aware of the various toxins and pollutants causing SLOW DEATH .Before Death causing damages in the body parts, Finances and Family.The traffic pollution also contains Carbon Monoxide in addition to the other nitrogen oxides , sulfur oxides.

Volatile organic compounds(VOC) are released from burning fuel such as gasoline, wood, coal, or natural gas and also Cigarettes.. When VOC's combine with nitrogen oxides in the air, they form smog. Diesel exhaust is a major contributor to Volatile Organic compounds that are pollutants & Particulate Matter.

Heavy-duty vehicles comprise only about 5 percent of all vehicles on the road, yet they generate more than 25 percent of global warming emissions.

These exposures can cause short term to long term effects ranging from Nausea , fatigue to damage to Lungs, Liver , Kidney , Nervous system and cause cancer .

Road Transportation and Transport for people is inevitable in our day to day life . Governments world over are devising newer and safer energy sources without toxic combustion .

Hope get these Electricity driven Trucks and Buses early as possible to save the humans in India. more 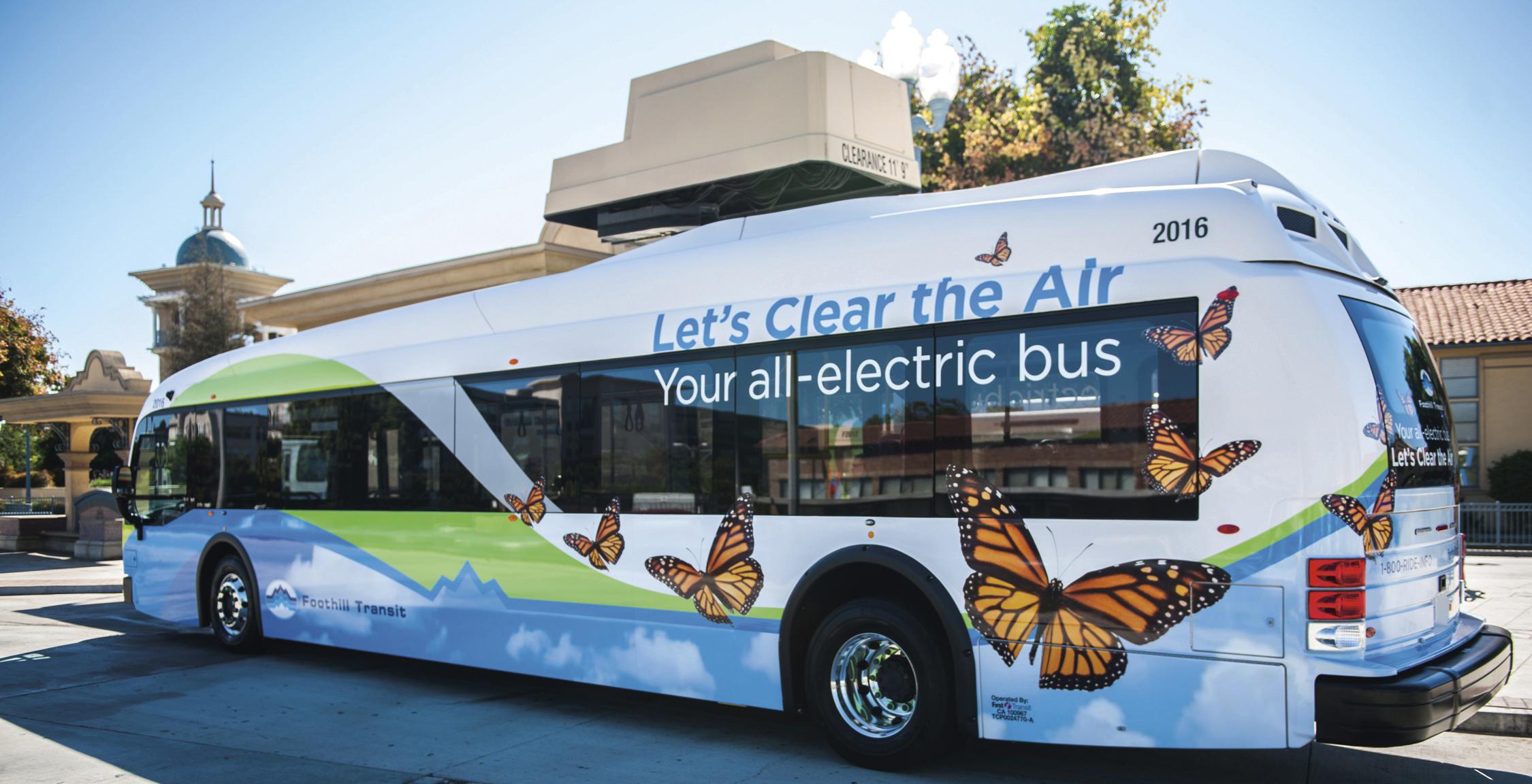 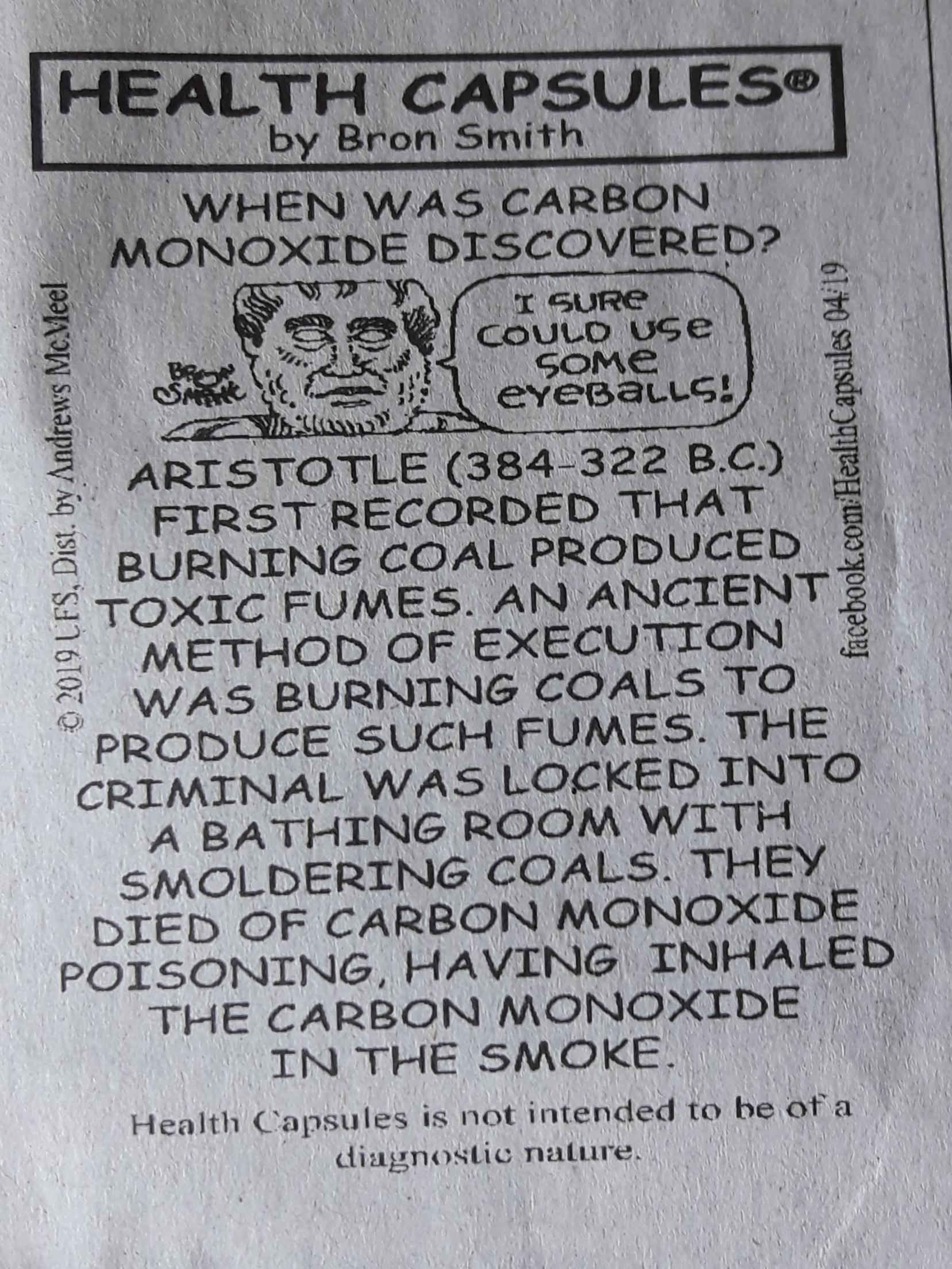 FALGUNI BANERJEE
Hope State and Central Govt of Bharat is aware of it and are taking suitable measures to take care of nature's health. more
Apr 22

Sushil Kumar (Retired Army Officer)
There must be other agents which produce harmful pollutants. eg waste dumps lying in the open under rain and sun heat for long periods. more
Apr 21

Umesh Kumar
India has world's highest number of cattle at 375 million+ and growing. New census which is in works would definitely report a higher number. Methane emissions from cattle have warming potential of 21 times of carbon dioxide. Methane ranks as worst of greenhouse gases. Cattle needs to be managed scientifically as well to protect our environment. more
Apr 21

Rajiv Gogate
Even electricity produced by conventional fuels adds to pollution. So the vehicles, buildings and other installations using electricity should be encouraged to generate their own solar energy. Of late many people have taken advantage of the subsidy offered by both the state as well as the central govt. and installed solar plants on their terraces. In the summers many of these installations will export electricity.
Public buildings must be compelled to install such plants atop their terraces. In fact no "free" terraces and rooftops should be allowed. Such a policy will have its effect on the fuel consumption at the power plants leading to decreased pollution and reduced transmission losses. Moreover it will reduce our imports and save our valuable foreign exchange. more
Apr 21
View 12 more comment(s)
Post a Comment